The Hobbit: The Desolation of Smaug – The Review

Okay, I have a quick question for you. Did you enjoy the first film of The Hobbit trilogy, 2012’s An Unexpected Journey? Because if you did, then there is a chance that you may like The Desolation of Smaug. If you didn’t, then you should stop reading right now. Because the second film isn’t going to covert you. Because it is, sadly, more of the same, albeit a TINY bit more entertaining. And it’s also a slightly shorter film (even though it doesn’t feel like it at times).

Let me be absolutely clear – I LOVED the Lord of the Rings trilogy. I thought Peter Jackson and company did an incredible job of bringing J.R.R Tolkien’s work to the big screen and I try to watch them all at least once a year. And every time I do I am still able to enjoy each film immensely. In contrast I tried to re-watch An Unexpected Journey again recently and gave up about halfway through. That’s not a good sign. 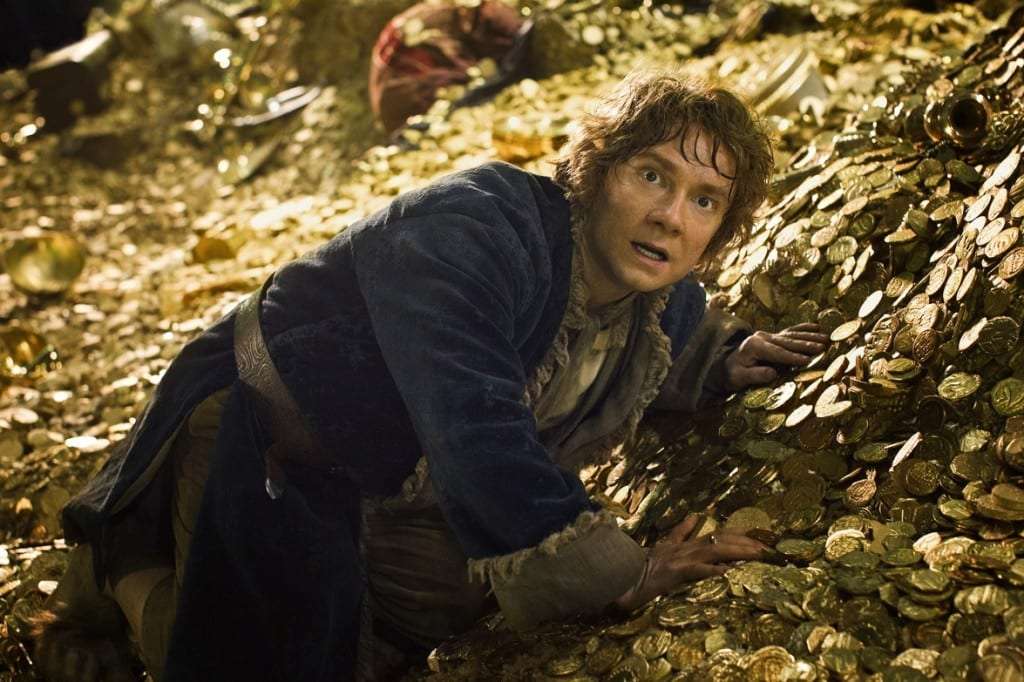 Picking up almost exactly where the first film left off, The Desolation of Smaug continues the quest of thirteen dwarfs, led by Thorin Oakenshield (Richard Armitage) as they make their way across Middle Earth to reclaim their stolen mountain home from a dragon named Smaug (voiced by the ubiquitous Benedict Cumberbatch). Accompanying them on their journey is the titular Hobbit, Bilbo Baggins (Martin Freeman) and the wizard Gandalf (Ian McKellen). Along the way they once again encounter an assortments of beasts, orcs, elves, giant spiders and visit a wide range of digitally rendered worlds. And once again the film lurches clumsily from one giant set piece to another, barely pausing to catch its breath or leave any room for character development.

A big problem is that there are too many interchangeable dwarves. Okay, this isn’t Jackson’s fault as they all exist in the source material but as a result the action scenes get bogged down as he tries to give each of them something to do. Speaking of the action sequences – they are well staged and a bit of fun but like everything else in this film they simply go on far too long. And I’m not attacking lengthy films here. Some of my favourites are around the three hour mark (The Deer Hunter, The Godfather, Close Encounters of the Third Kind) but they are not filled with what feels like almost an hour of unnecessary padding.

A few familiar faces from the Lord of the Rings film show up, most notably Legolas, played once again by Orlando Bloom (does that man age at all?) He is given some cool stuff to do but his presence just made me long for the previous trilogy even more. Stephen Fry shows up briefly as the Master of Laketown but he isn’t given much to do. Tauriel (Evangeline Lilly) is a refreshing new addition to the cast and she brings some much needed energy to the film whenever she is on screen. 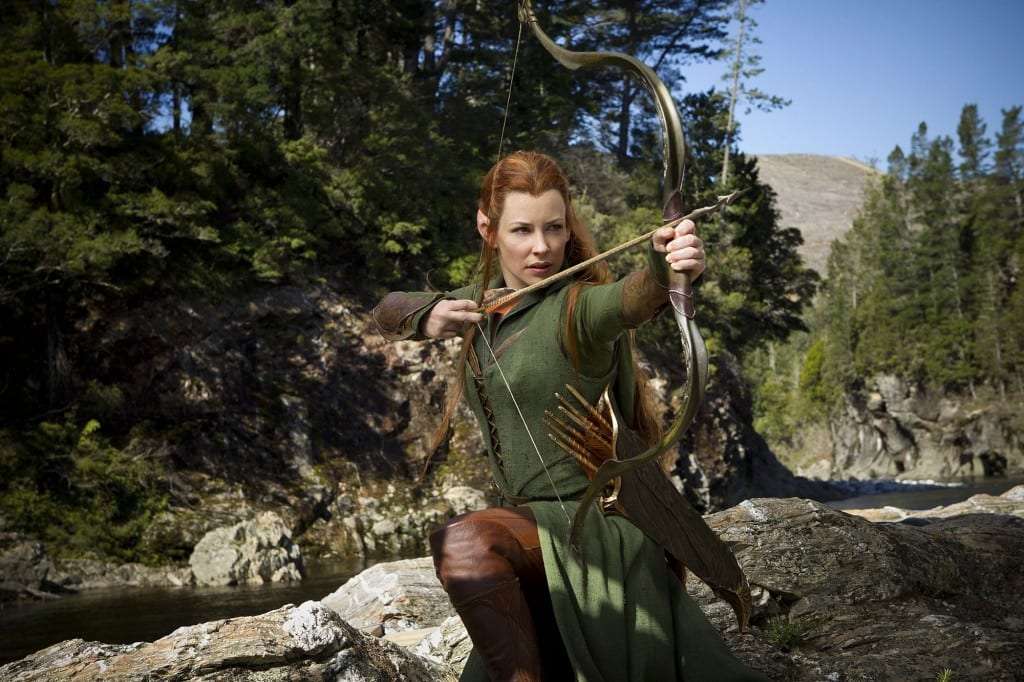 Smaug’s eventual appearance does spice up proceedings somewhat and he is a spectacular sight to behold, but once again Jackson drags out his exchange with Bilbo and then adds yet another twenty minute action scene that could easily have been trimmed or just excised altogether as it accomplishes nothing. By the time the film reaches the inevitable cliffhanger ending it’s hard to really care that much any more.

I saw this film projected in High Frame Rate 3D and I remain unconvinced about the format. Although it was not quite as jarring this time around I still think it makes the film look like a giant video game cutscene. The image is crystal clear, yes, but it makes many of the special effects shots look very, very fake. I would be curious to see the film projected in 2D at 24fps to see what difference it makes.

Much like its predecessor, The Desolation of Smaug has massive pacing issues. Although there is a lot happening almost all the time, the film strangely never seems to gain any real momentum. You get the sense that Jackson felt that he had to cram EVERYTHING into these films and it is very much to their detriment. The first two films in this new trilogy feel like extended cuts you would sit down and watch at home on a long Winter’s evening – not during a trip to the cinema. I was delighted when I heard Jackson was taking the reins for this project after so many false starts but now all I can think of is what the original director, Guillermo del Toro, would have done with the material.

Like last year’s effort, I desperately wanted to like The Desolation of Smaug but it just failed to engage me as it should. It’s not a total disaster by any means and there are little moments to enjoy, but they are few and far between.

These films should be a massive annual EVENT. Something to look forward to. Something to get lost in. Something to savour. But instead they are turning into a chore, which should not be the case. And frankly, that’s exactly what I found this movie to be – a chore. I’m sorry to say it but I’m looking forward to this time next year when Peter Jackson will finally put this ill-conceived trilogy out of its misery.

The Hobbit: The Desolation of Smaug  is showing nationwide now.