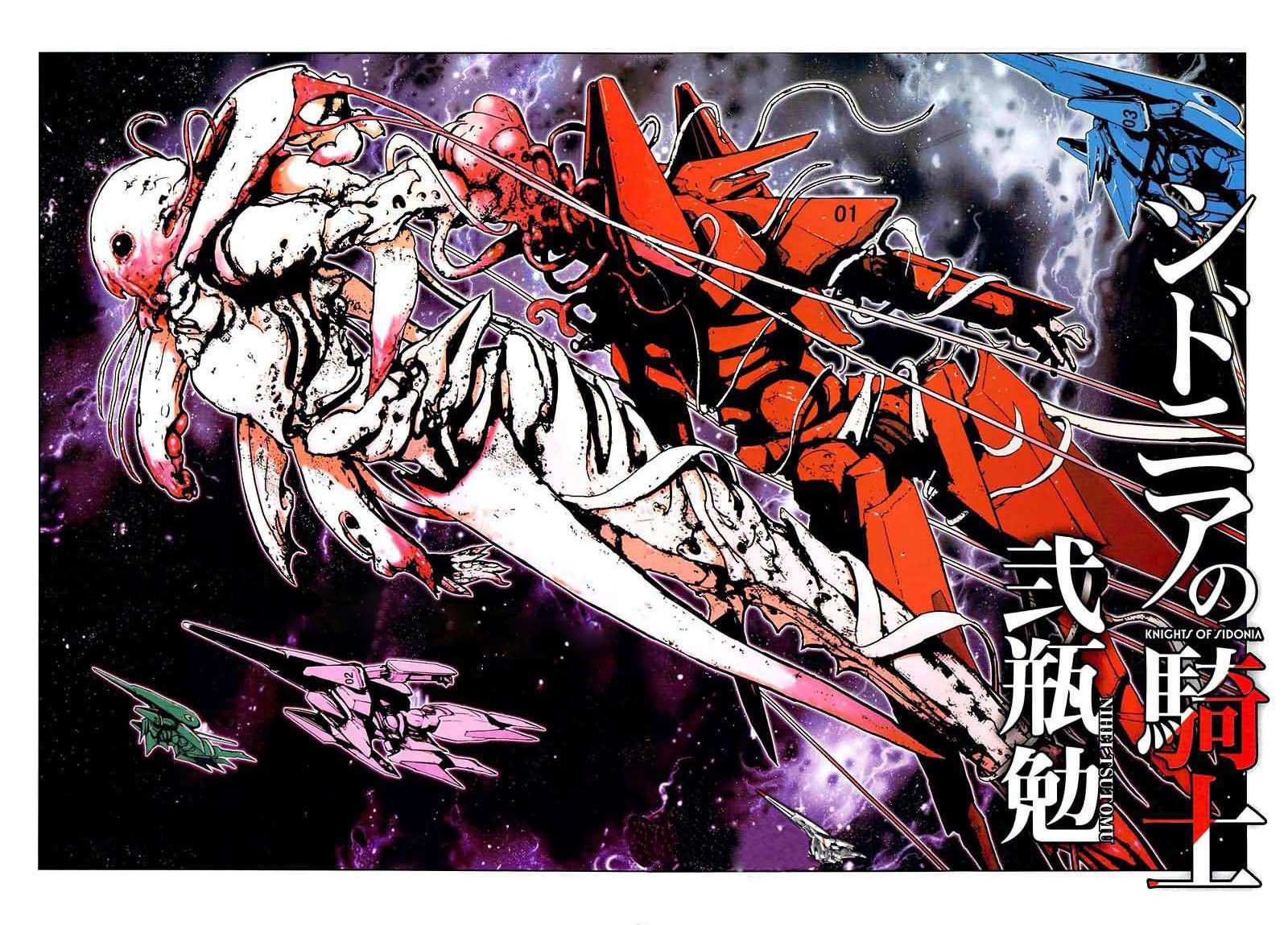 So in case you missed it last week, was a good week for Netflix and by association you guys.

First up, for all you Anime fans, Netflix announced it will be releasing the complete first 12-episode season of Polygon Pictures’ hotly anticipated series “Knights of Sidonia” in all Netflix territories next summer.

Based on the best-selling manga series by Tsutomu Nihei, “Knights of Sidonia” follows the struggle of humans to survive against the monstrous alien “Gauna” using mecha weapons called ”Garde” (Guardian Robots). The story focuses on the ship Sidonia and young Garde pilot Nagate Tanikaze as he uses his amazing combat skills to protect what remains of human civilization. 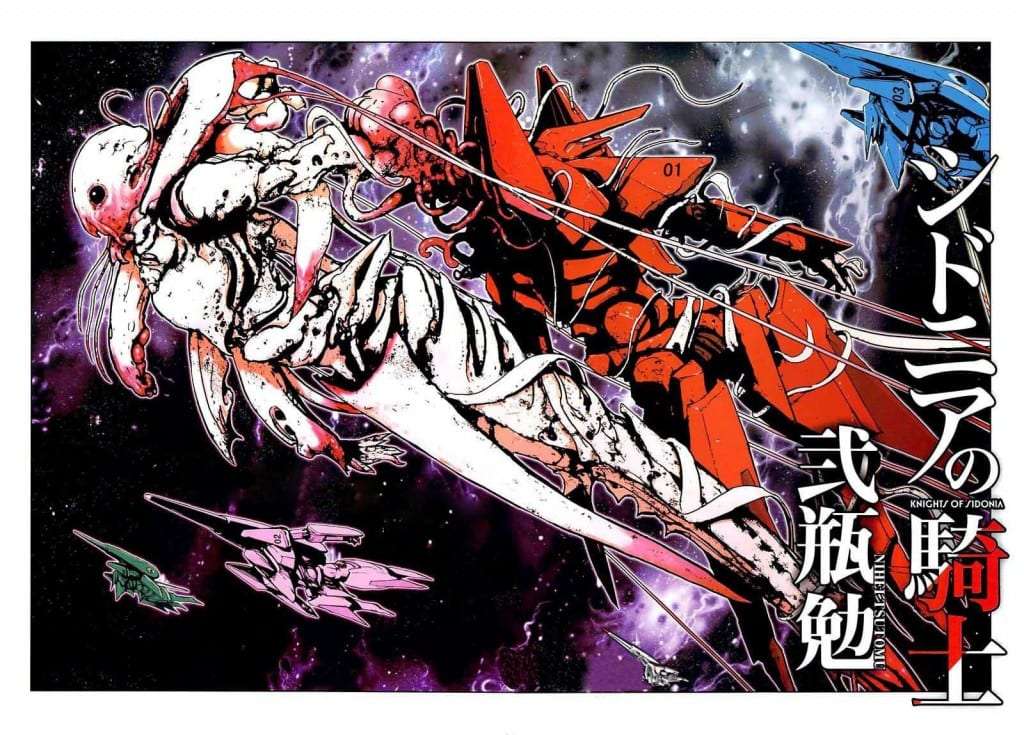 Next up, fans of Will Arnett and Raphael Bob-Waksberg will be happy to know that “BoJack Horseman”, the darkly hilarious tale of a washed-up TV horse, is coming exclusively to Netflix territories in mid-2014. The show revolves around, legendary star of the 1990’s family favorite situation comedy “Horsin’ Around,” Bojack (Will Arnett) has been trying to find his way through a muddle of self-loathing, whisky and failed relationships. Now, with the help of his human sidekick Todd (Aaron Paul) and his feline agent and ex-paramour Princess Caroline (Amy Sedaris), BoJack is primed to again make his mark on the world of entertainment.

“BoJack Horseman is a brutally funny and unique take on what can happen after pop stardom,” said Netflix Chief Content Officer Ted Sarandos. “Raphael has created an amazing set of characters voiced by some of the best comics and actors in the world. We’re delighted to be partnering with Michael Eisner in delivering BoJack exclusively to Netflix members around the world.” 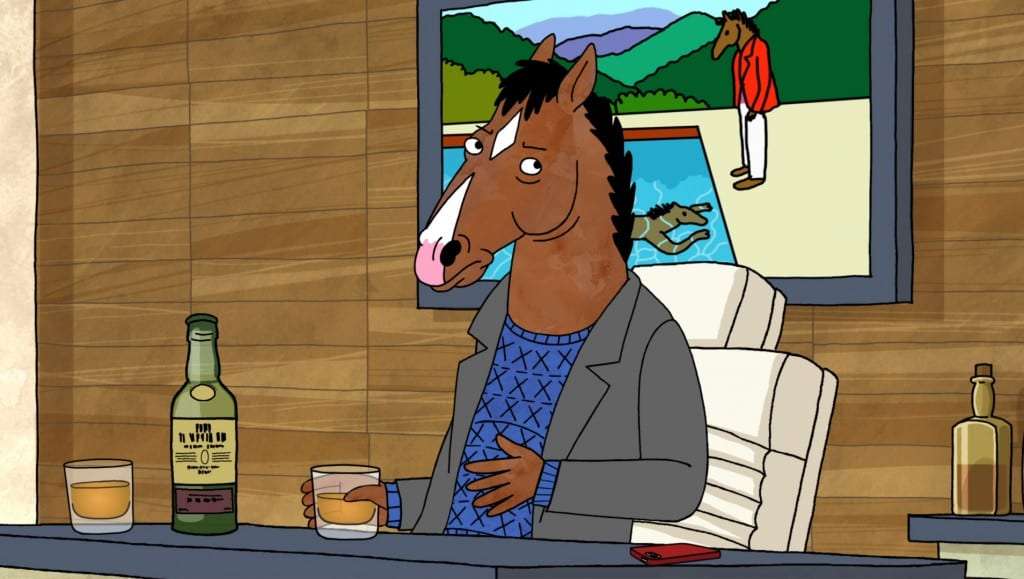 So which piece of news has made your Monday?