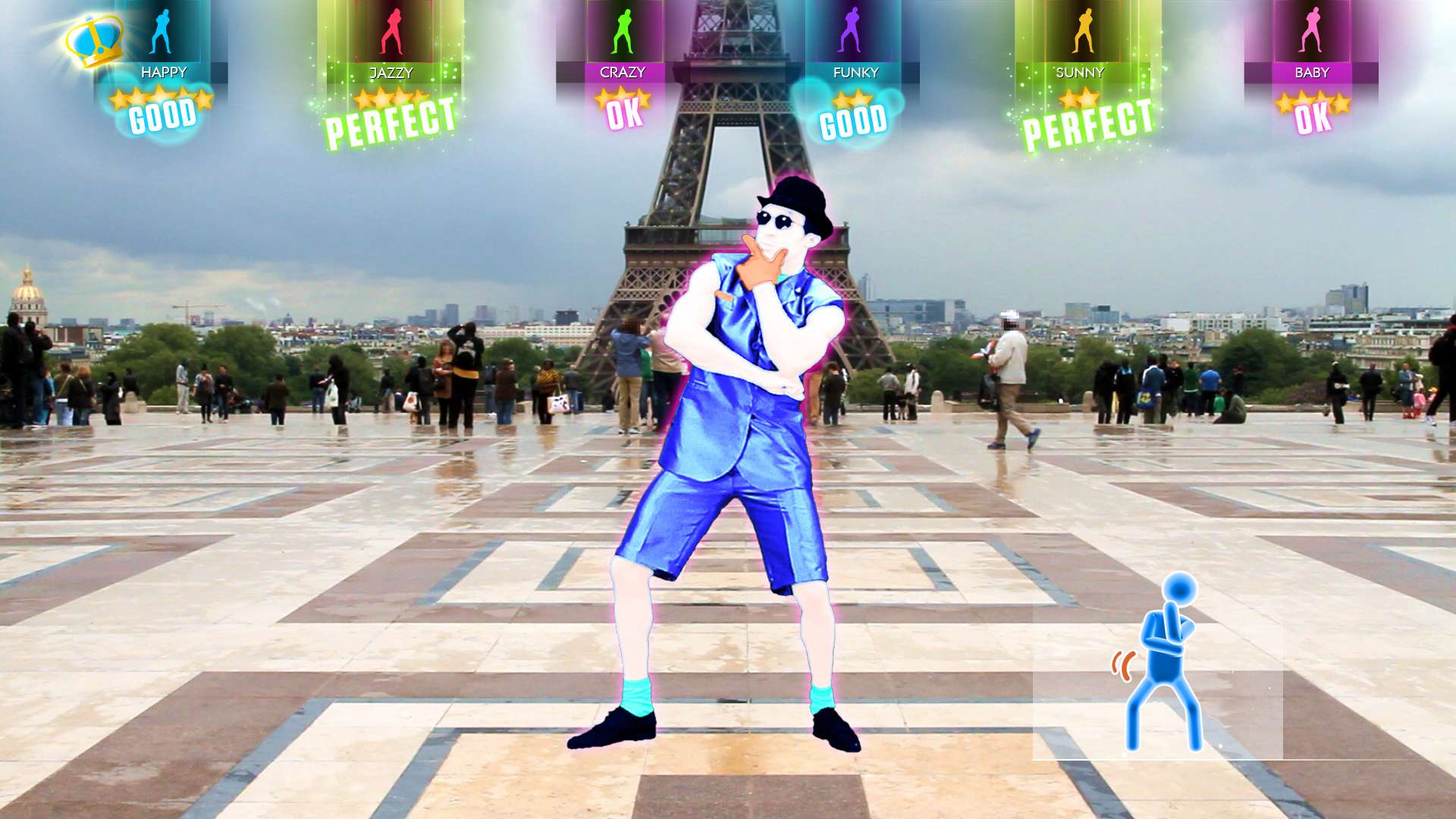 Just Dance is the world’s best-selling dance game – the first four editions have already sold 40m copies, and Ubisoft is following numbers 1,2,3 and 4 with Just Dance 2014.

As per usual Just Dance 2014 is another cross-gen game but this time, on the Xbox One it’s powered by the new Kinect sensor and it does a great job of tracking your movement as you jump around to the various dance moves on the screen. It’s also a lot quicker navigating through the song selection. The Xbox One version offers higher resolution graphics and the sound is more crystal clear. I’ve had so much fun with this game, its great to have on when friends are around and will have you laughing as you watch replays of yourself dancing in high-definition. The 49 song collection remains the same as the other formats,as does the modes, which is great as this is one party game to have if you own a Xbox One. 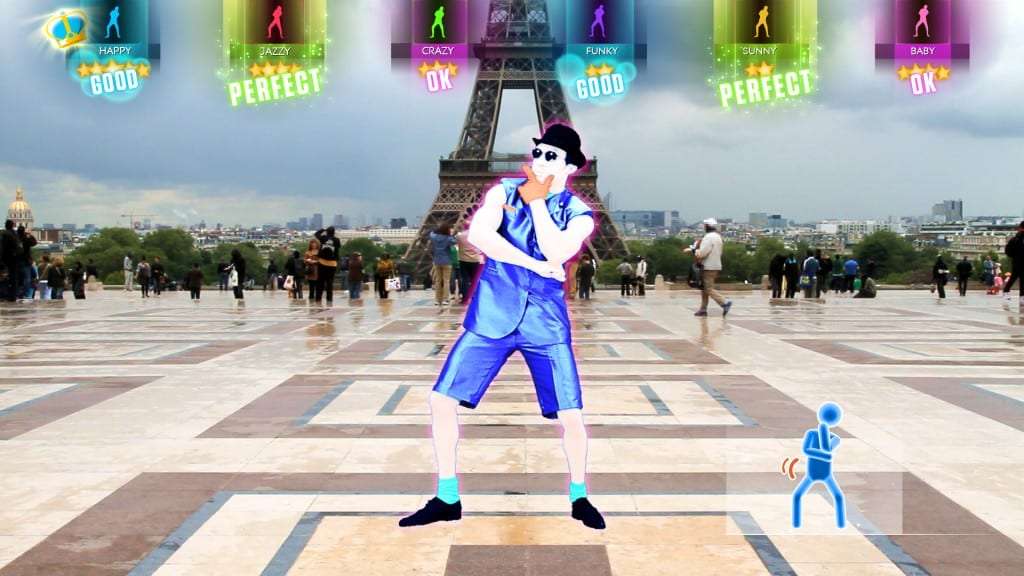 As with the Xbox One version all the modes you love are here,battle,Mash-up and sweat. Battle has two players performing dance moves to try and nail moves better than the other player. Mash-up takes a song and adds more moves that will change throughout the song. Sweat mode is for those player who are looking for a good workout for ten,twenty or forty minutes and tracks your burnt calories in real-time. You can also choose the songs you want to workout to or just stick with the re-selected tracks.

Just Dance also adds a few new features such as on stage, which will put two players as backing dancer to the star, making you feel closer to being on a stage performing with your friends, World dance floor lets you put your well learnt moves against other players around the world, (you can be put to shame here) but this game is all about having fun and not having to worry about being perfect. 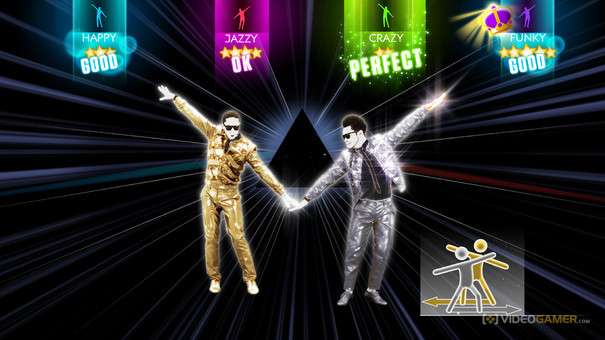 Just Dance TV lets you watch videos upload from around the world, these can be very funny to watch. Also Karaoke is in there too, for friends who like to sing along while you’re dancing and lets face it you’ll sing along even if there was no karaoke. Just Dance 2014 gets a huge boost from the new Kinect sensor, moves a recognized better, menus are easier to scroll through and everything feel more realistic.

As I have played this on Xbox 360 and Wii U, I can easily say that this is the best version to own if you have a Xbox One. It works better with the new Kinect and means there’s no need to hold anything in your hand like the Wii U version. If you already own Just Dance 2014 on the Xbox 360 then there is no need to rush out and buy it, but if you haven’t joined the party yet, now is the time.

Just Dance 2014 was reviewed on the Xbox One by Anthony Kenny.