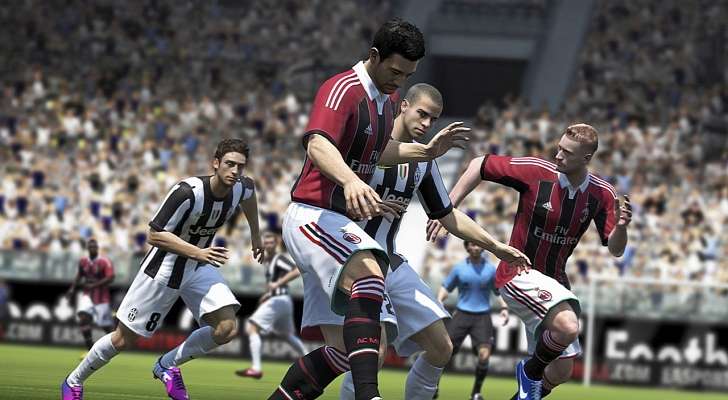 FIFA 14 – Is this the next gen FIFA we’ve been waiting for?

Next Gen is here and FIFA 14 shows huge differences compared to the last generation. EA have built a new engine from the ground up called Ignite. FIFA 14 looks more polished than ever and the new engine makes it more pleasurable to play. The players look more realistic, with better movement, passing and reactions.

Basically, it looks and feels like you’re sitting down and watching a real-life match.

This version returns with all the modes you love from one-off fixtures to ongoing seasons, online friendlies, a selection of the weeks’ matches, career mode, skill games and the new ultimate team. If you have already started your ultimate team from current gen, your progress will be transferred over, so you can continue to build and make your team better. FIFA 14 still remains the best football game out there and nothing will have a scratch on this version. 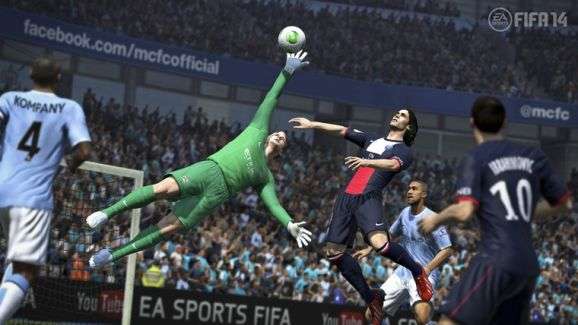 The most noticeable difference is the graphics, it’s much smoother, sharper and a lot of detail has been put in, with everything from players likeness to the textures of the pitch. The way the player’s jersey ripples in the wind as you run forward or being grabbed as another player tackles you. These are small differences but they benefit the overall experience of the game we love.

Changes to gameplay haven’t been changed too much, but there are a few slight differences, as you’ll see from tackling and defending. While tackling would be much easier to pull off in current gen version, this version proves to be a lot more realistic to nail just right, the opponent has better reactions and agility to stay on the ball and move when a player comes in for a bone-crushing slide tackle. Defending has become more about shape and closing down players and tracking runs.

All of this has been greatly improved thanks to players positional awareness and decision-making. The players’ reactions also enhance the look of the match. When taking a shot, players will do their best to duck out of the way of the incoming strike. The atmosphere has been strengthened by the crowd and the improved stadiums. The crowd is fully three-dimensional and has reactive presence, the home and away fans respond differently depending on the flow of the game. You can however see the same faces again and again throughout the crowd, but these are small details and the overall improvement in the crowd was greatly needed.

FIFA 14 was reviewed on the Xbox One by Anthony Kenny.