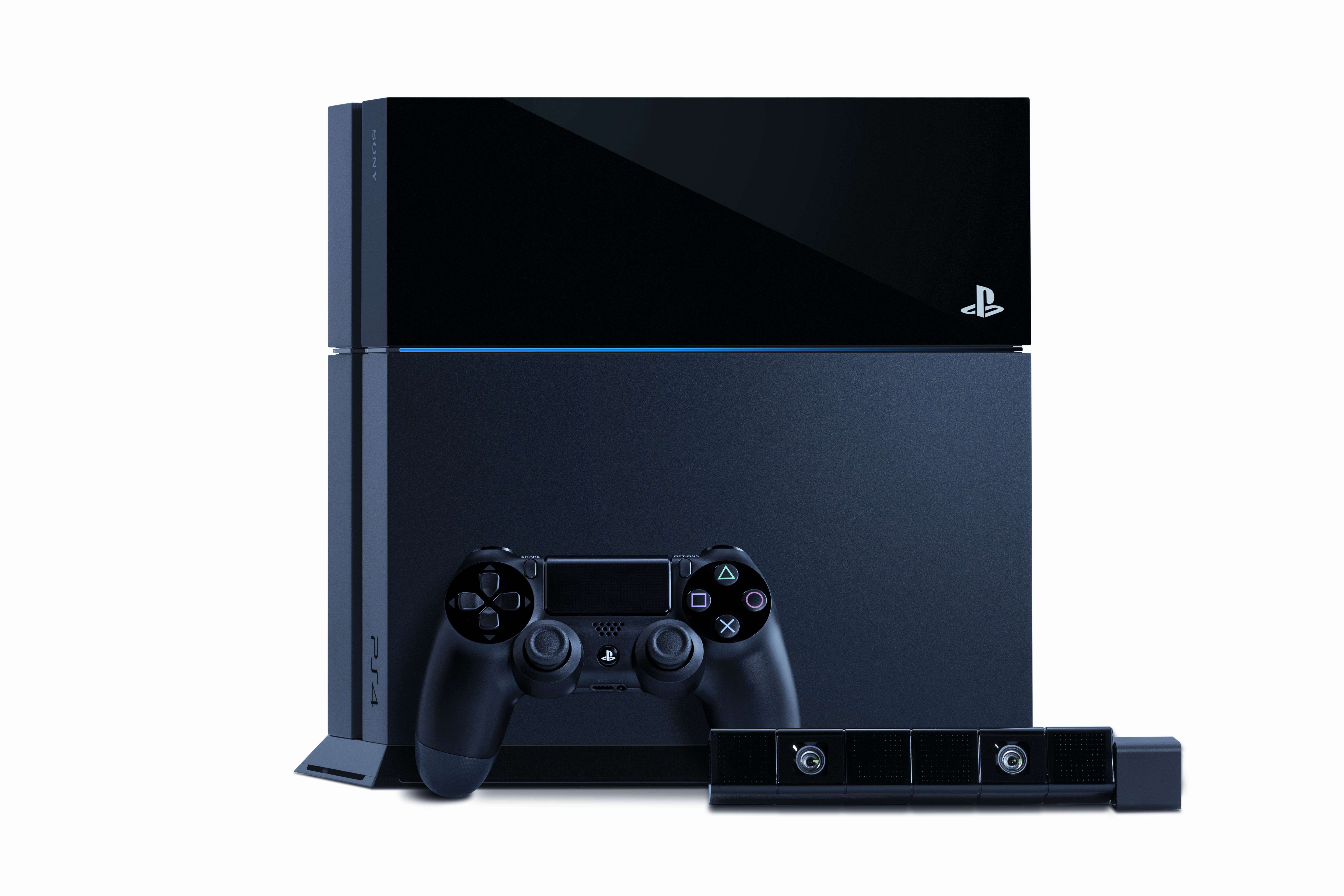 After some time with the Sony PlayStation 4

Now that some quality time has been spent with Sony’s latest console, I thought it was time to share some of my thoughts about the PS4. (You can find our full review HERE)

What spending time with the PS4 has done for me is brought me back into gaming. While I had the Xbox 360 and PlayStation 3 prior to getting the PlayStation 4, I could very easily find an excuse not to continue on with a game or to play a new one. Since getting the PS4, it’s been the complete opposite. I look forward to playing games again. 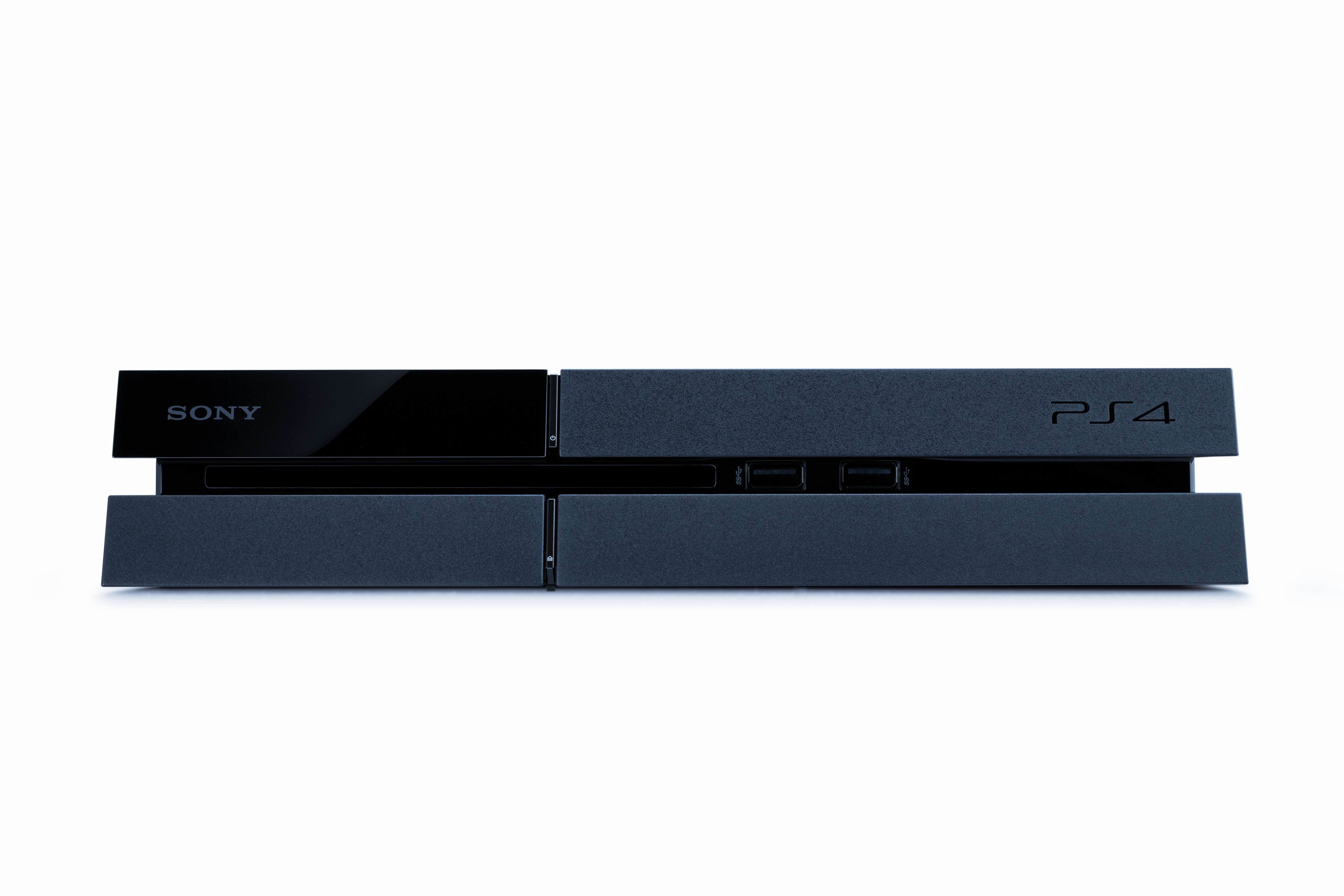 Initially, I was jumping back and forth between the various launch titles, I decided to focus a bit more and progress through them and actually finish them (the single player part anyway). So far, I’ve finished Knack, Battlefield 4, Call of Duty Ghosts, Killzone Shadow Fall and am progressing through Assassins Creed 4: Black Flag and Lego Marvel Superheroes.  At the same time, I’ve been dipping my toe into the PSN titles. I’ve played a good bit of Contrast and Resogun. More recently I’ve been playing the beta of Backlight Retribution and really enjoying it (and I’m not really a multiplayer gamer).

I love the PS4’s UI. It’s just so simple and really works well. It very rarely lags anywhere and you really can’t get lost in it. Above all though, it’s the DualShock 4 that I really love. It’s just such a comfortable controller. I was always a fan of the Xbox 360 controller, but I don’t like the feel of the Xbox One controller. The DualShock 4 just works so well, and the use of the touch pad and speaker in games like Killzone and Assassins Creed has been amazing. Being able to pinch-zoom on a map in AC4 or adding essentially 5 extra buttons in Killzone is just something I couldn’t go back from. While Killzone and Knack made great use of the speaker in the controller for various audio effects, it’s only a matter of time before the rest of the development houses do as well. 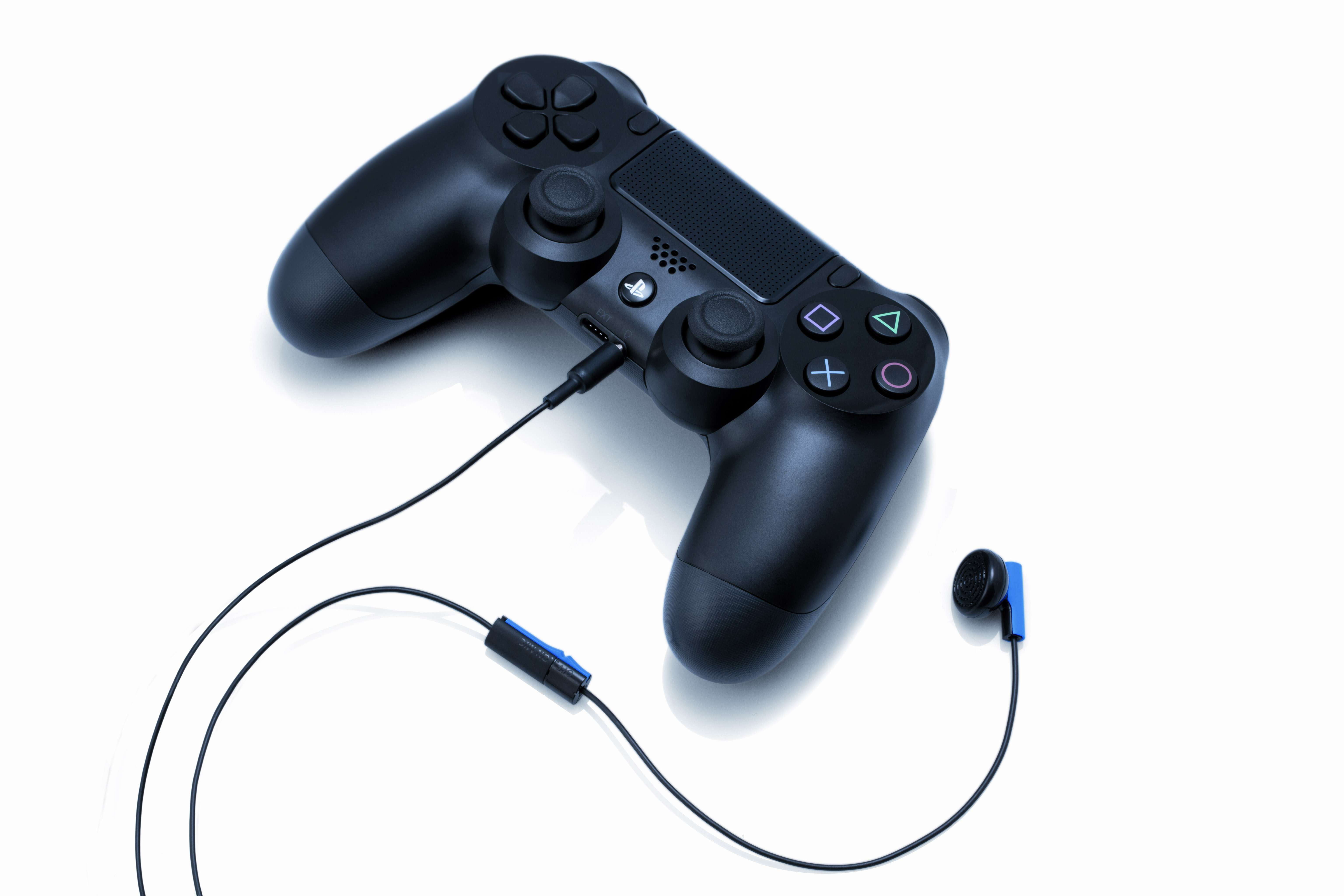 There hasn’t been much use for the camera yet, but I do like the auto logon once it sees me as well as the voice commands which I find work very well!

The PS4 has replaced my PS3 for watching Netflix and the video quality is amazing. I’m also now getting Dolby Digital+ (DD+) from my AV system which I wasn’t getting with the PS3, so it also sounds much better, that’s always nice. All I want now is for Sony to support the Logitech Harmony Bluetooth adaptor so I can use my Harmony remote while I’m watching Netflix!

So to summarize, my time with the Sony PlayStation 4 thus far has been fantastic. It’s brought me back into gaming like I hoped it would and with the game selection only set to explode over the coming months, along with some cracking 1st party exclusive titles (I can’t wait for Second Son!), this year is going to be a good year to be a gamer!