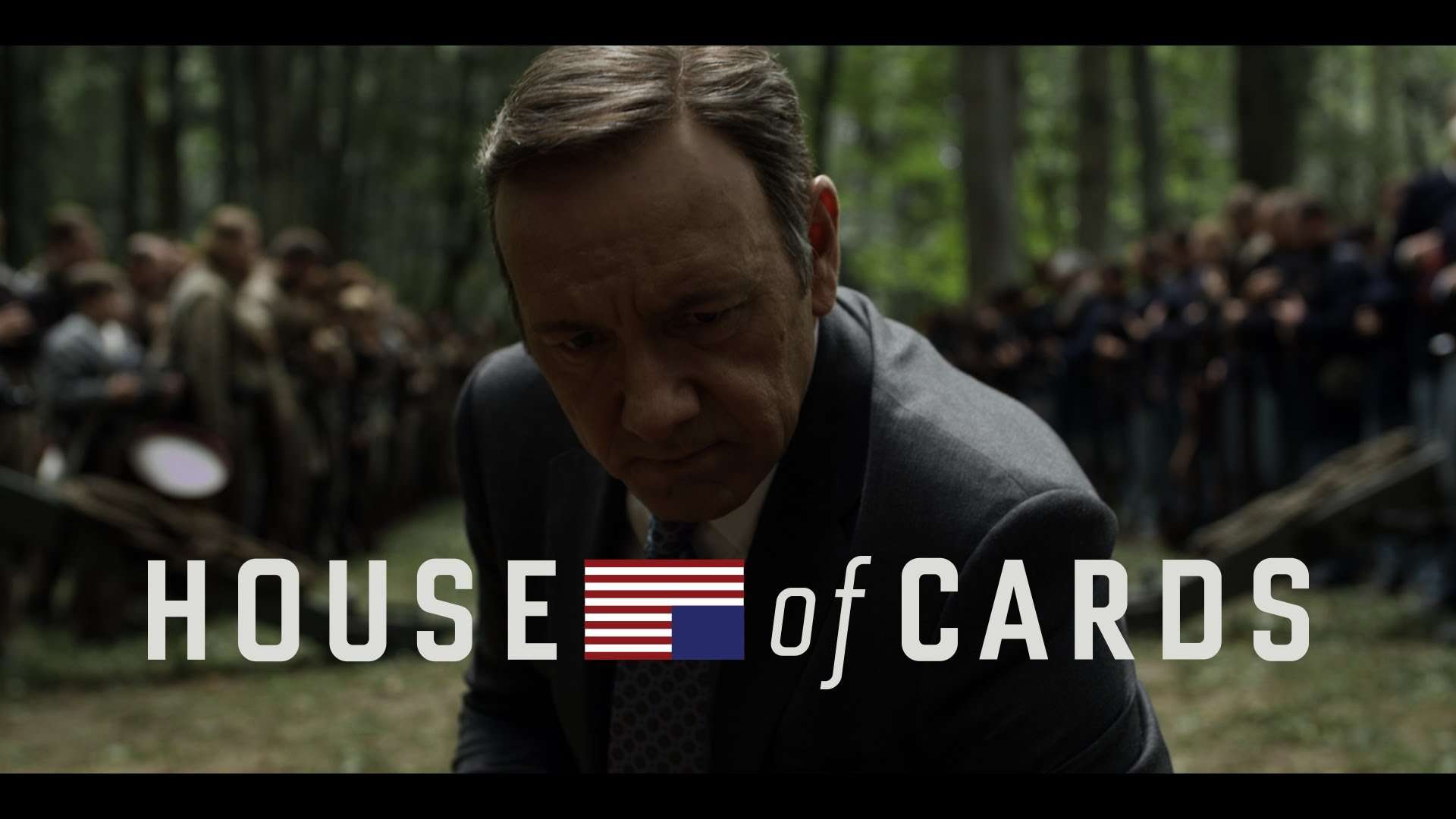 Netflix has just released the much anticipated trailer for the second season of their Emmy-award winning original series, House of Cards. If any of you have watched the first season, you’ll know how deserving all the cast and crew were of their respective awards and we literally can not wait for season 2 to kick off. They’ve also released the key art for the season and this one looks to be just as captivating as the first. 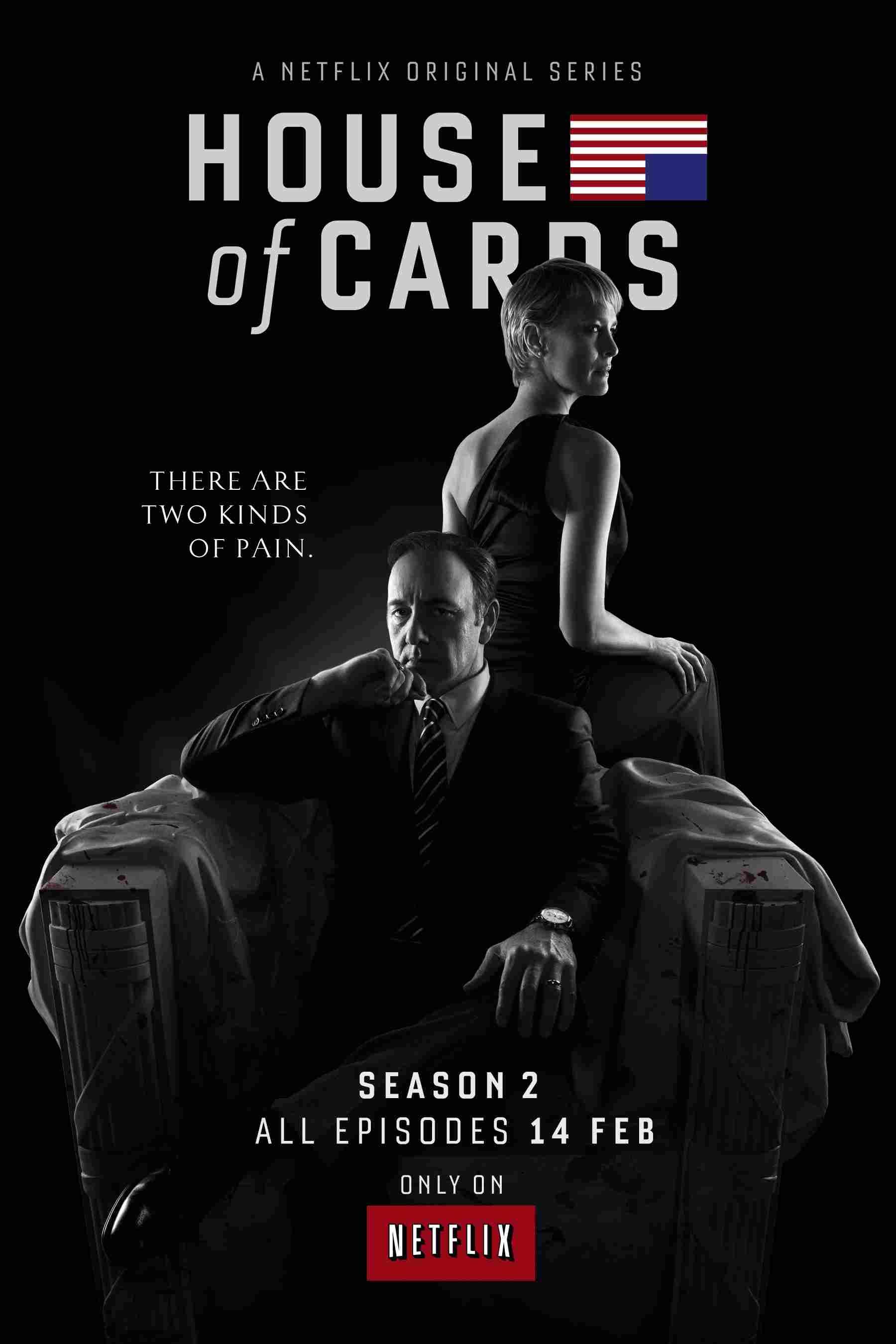 “From Academy Award® nominated screenwriter Beau Willimon, this critically-acclaimed drama slithers beneath the curtain and through the back halls of greed, sex, love and corruption in modern Washington D.C.

In the second season, Francis (Kevin Spacey) and Claire (Robin Wright) Underwood continue their ruthless rise to power as threats mount on all fronts. Zoe Barnes (Kate Mara, “American Horror Story”), an up-and-coming reporter and Francis’s former paramour, is inching closer to the truth about his crimes. President Walker’s (Michel Gill, “The Good Wife”) billionaire confidante Raymond Tusk (Gerald McRaney, “Southland”) demands that Francis reciprocate political favors or face retribution. And Claire must confront the increasing glare of the spotlight as it eats away at her and Francis’s once private existence. The Underwood’s must overcome these dangers — past and present — to avoid losing everything, regardless of collateral damage they leave in their wake.