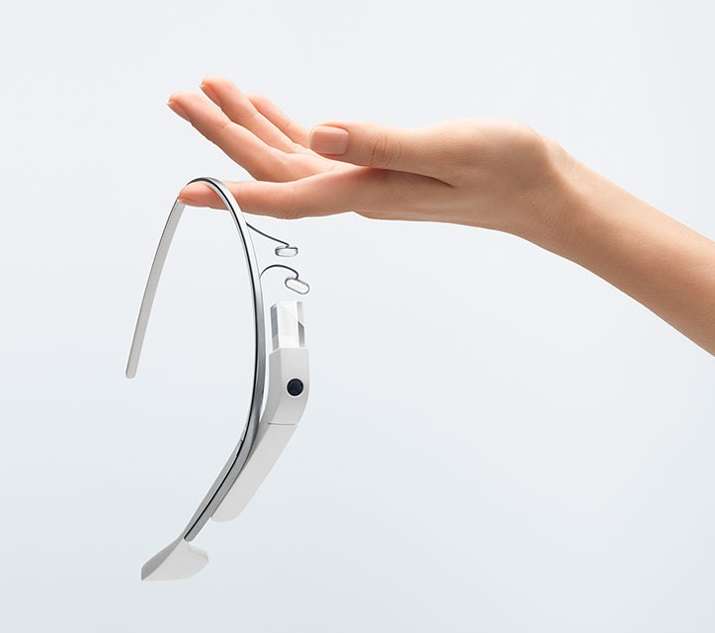 Wearable Is The New Black

Every year, there is a scramble to figure out what the next tech trend will be. This year, all signs are pointing towards wearable tech. Whether it be watches, glasses, fitness trackers or perhaps something more adventurous it seems that all the major brands will be involved by the end of 2014. 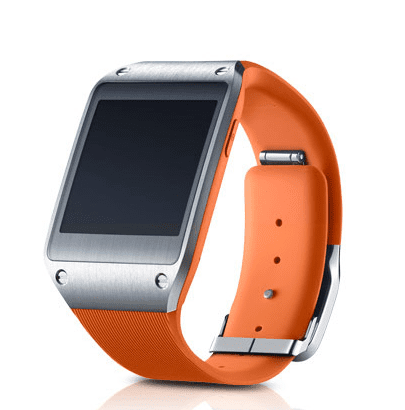 Currently, the main devices are Google Glass and Samsung Gear. Smart glasses and a smart watch respectively. Both are quite rare at the moment. However, they will likely be much more common by the year end. Already there is a fondness of wearable tech with fitness enthusiasts. Trackers such as Nike’s Fuelband and Jawbone’s Up are already widely used in people’s day to day lives.

The buzz at the end of 2013 was definitely around Google Glass, which is in my opinion, a great innovation in mobile tech. As is common with all new realms of devices, it does carry with it some obstacles such as price and availability. However, it has a juggernaut behind it so you can be sure these will be dealt with. Imagine being able to have your phone, camera, web, music and social media all in one hands free device – what’s not to like? 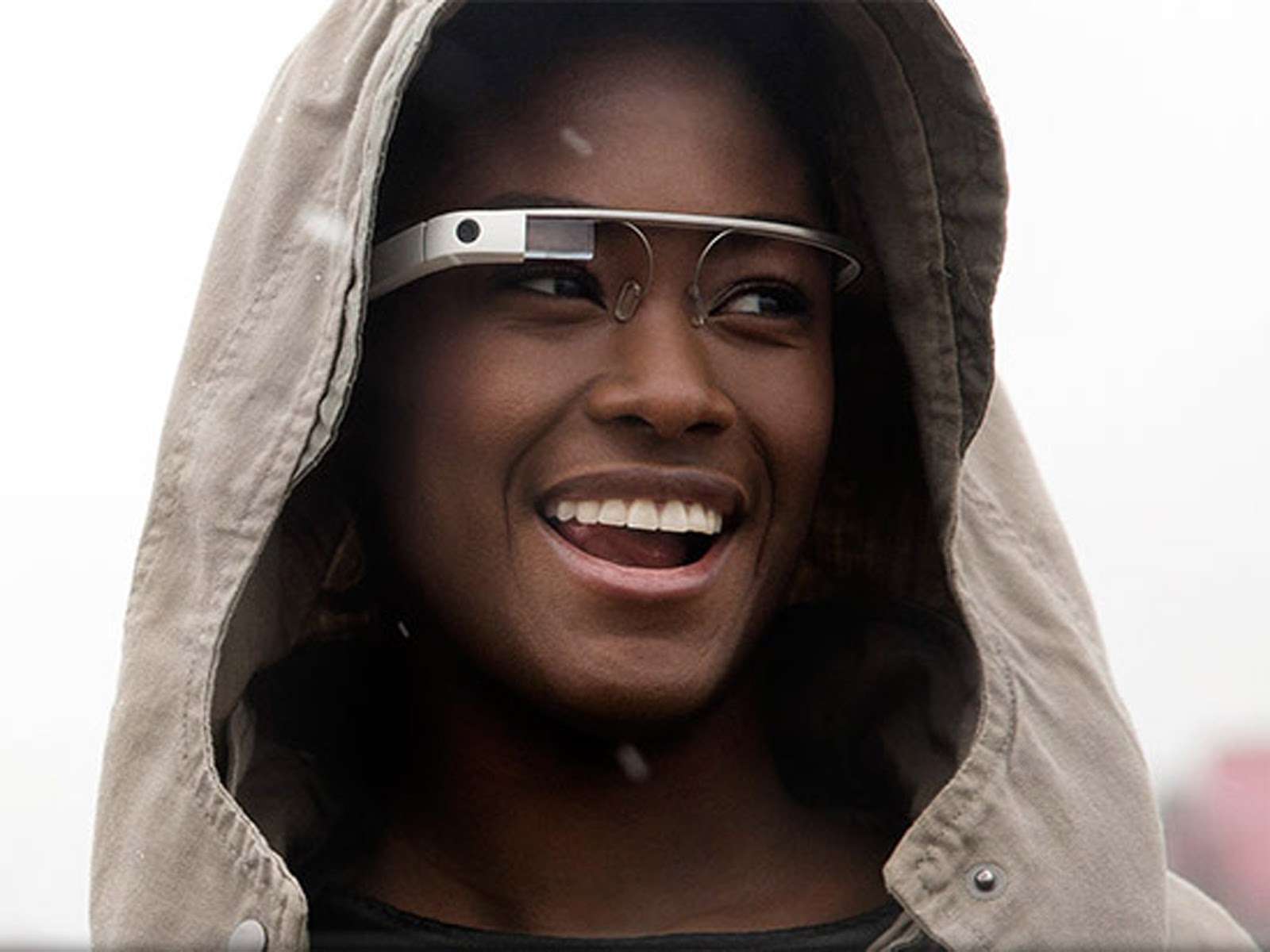 As good as that might sound, I think there is one major concern for Glass, people’s privacy. Back when camera phones first became main stream people became very concerned about where they could be used. Banned from changing rooms, schools etc and many people would argue that this was the correct course to take. Fast forward to the modern day and the majority of people happily use their smart phone (which features a high resolution camera) in changing rooms and nobody blinks an eyelid. Have times changed and are people more familiar with cameras practically being everywhere? Or did they realise that enforcing such bans is futile? If it’s the latter, a new attempt may be made when it comes to Glass.

If someone takes out their phone to take a photo or record a video of something or someone, it’s generally quite obvious what they are doing. What if the camera is concealed within a pair of glasses? With Glass, you are essentially carrying a hidden camera at all times. With a recent update to it’s software, a simple wink will activate the camera. My first thought was, that is so handy and simple. Then, I thought, actually that is a bit dangerous, you could photograph or record anyone and they wouldn’t know. Don’t get me wrong, I don’t think the intention of the device is to be sneaky, but the possibility is there no doubt.

When Glass, or similar devices become popular, people may develop a social etiquette for them but for the moment, none exists. As an example, recently a restaurant (link) in Seattle banned the use of Glass in their branch citing customers privacy as the reason behind the ban. If more companies follow suit, it will pose a major threat to adoption of wearable devices by mainstream users.

If Glass fails to entice the populous, there is always the smart watch. Samsung launched their first attempt in 2013, the Gear. Also, rumours swirled throughout the year that a smart watch would be Apple’s entry into wearable tech but, so far nothing has surfaced. I think a watch lacks the futuristic possibilities of Glass but it is an interesting innovation. It offers familiarity, it’s just a bigger watch, but, the main issue, in my opinion, is functionality.

Physically the device is limited by the fact it is strapped around a wrist. The size of the device is important as it can’t become uncomfortable or cumbersome, that would defeat the purpose entirely. Durability is important as your wrist is such an exposed area. All this combined leads to restrictions of features the device can have. Gear must be linked to a smartphone to function correctly. Essentially making it a glorified notification centre. Personally, I don’t like the smart watch option, but I’m sure if done with a balance of function and style it could prove popular. 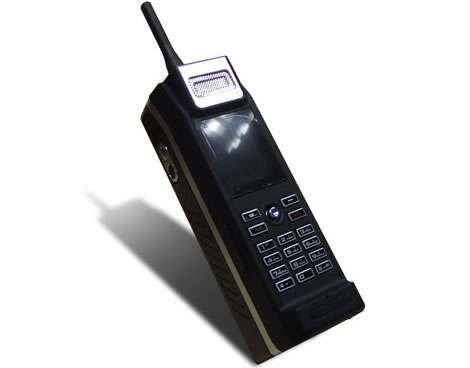 Historically, mobile tech has always had the same problem. The early adopters suffer slightly in the public eye; think giant mobile phones in the 80s! This obviously doesn’t affect the devices themselves but can be a  factor in the adoption rate of new devices. Both Glass and Gear could be considered as a bit of an eyesore at the moment. Thankfully, wearable devices should offer a degree of customisation. Glass built into your prescription frames is a lot more attractive than it’s current incarnation. Essentially, the more wearable or stylish the device can make itself, the more enticing it will be to everyone.

This piece was written for TheEffect.Net by Joe Carlyle (@JoeCarlyle)