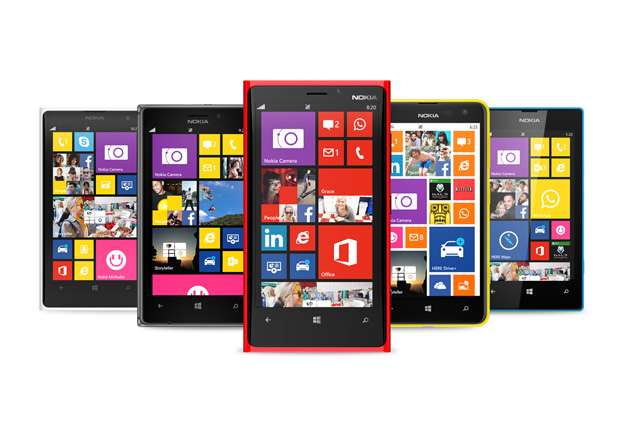 The latest update for Nokia’s Lumia range of Windows Phone 8 handsets is beginning to roll out today.

Called Lumia Black, the update brings a lot of genuinely useful and interesting additions along with general fixes like the ability to close apps from the multitasking screen or lock the screen rotation.

Among the biggest changes are App Folders, which are basically live tiles on the Start screen which contain other apps which should help use space a bit better. 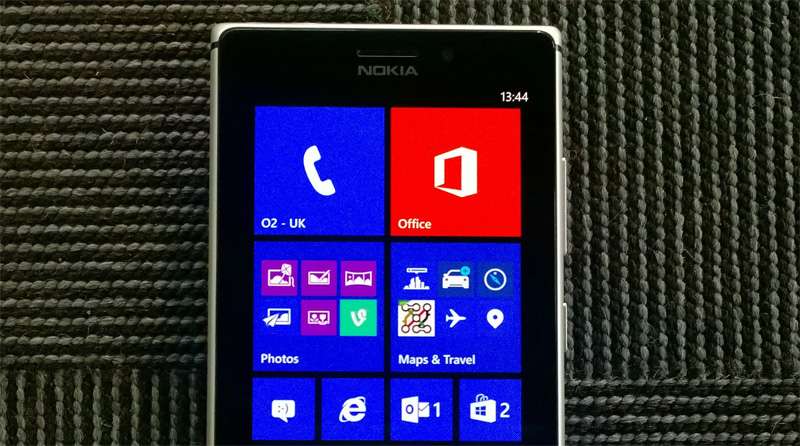 Nokia Glance screen gets a bump to 2.0 which will make it more useful, showing not just the time but also message, phone and app notifications and Bluetooth LE support comes with the update too, so more devices should sync with your Lumia and Nokia give the example of the Adidas MiCoach accessories so presumably it will work with Fitbit and Jawbone devices too.

There are a few other nice changes in the Lumia Black update which can be found here on Nokia Conversations. 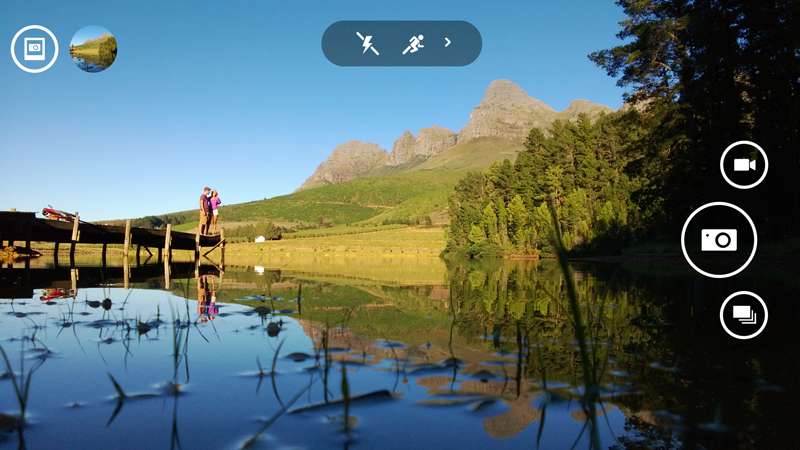 Your Lumia should automatically check for updates and let you know that it’s ready but if you’re impatient like us then you can go to Settings>Phone Update and check now. Nokia say that the update is primarily rolling out to Lumia 1020 and 925 models and other Lumias will follow soon after, so don’t worry if you don’t see it right away, it’s coming.