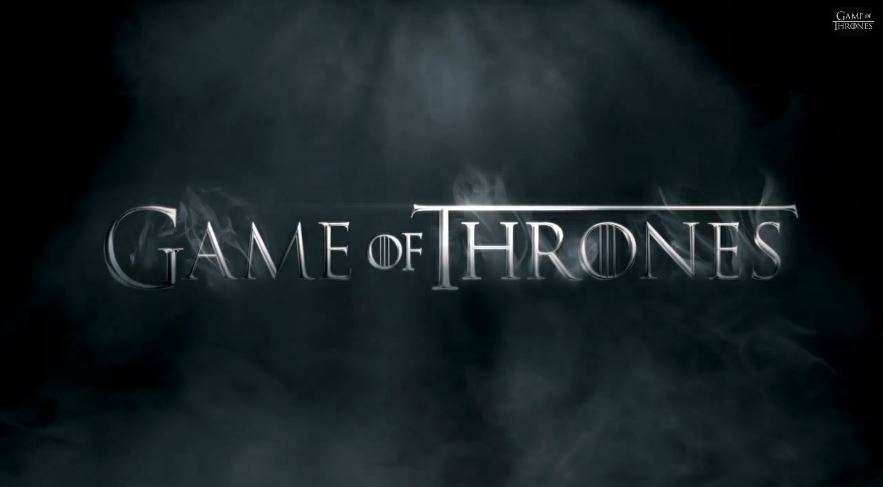 As any book reader will tell you, he’s not wrong and this season has a lot going on in it, including another wedding – we all know how well weddings work out in Westeros.

Season 4 of HBO’s award winning Game of Thrones TV series focuses roughly on the second half of the third book, a Storm of Swords and will premiere on Sunday April 6th in the US and like with previous seasons, we’ll probably see it here on Sky Atlantic the following Monday.