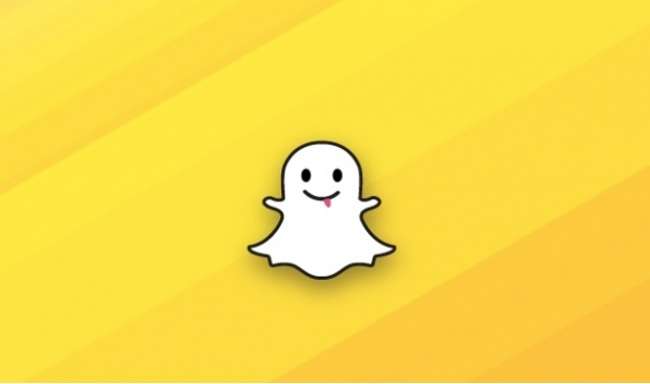 A new year, a new you and all that baloney but 2014 could be the year you might discover a new ‘digital’ you on one of these 4 social networks that aim to take some of Facebook’s pie. We know Facebook has peaked as is even declining in user numbers in some countries so now is the perfect time for start-ups to launch their attacks on the giant social network.

These social networks appear to have a little something extra that is seeing them rocket in popularity so in no particular order, here is my list of the 4 social networks to watch out for in 2014.

So you may or may not have heard of this one but surprisingly, We Heart It has been around since 2008 but only recently has begun to gain major traction. If you’ve heard of or used Pinterest, you will get the idea of We Heart It. The site, along with it’s official iOS app is a place for people to share inspirational images.

As of Dec. 2013, the site was said to have a user base of over 25 million people and it gets most of it’s traffic from the mobile app. Roughly 80% of the it’s monthly users are under 24. It’s this young user base which separates We Heart It from similar sites like Pinterest whose user base is mainly middle aged women and it’s also this young user base that is making the app so popular. 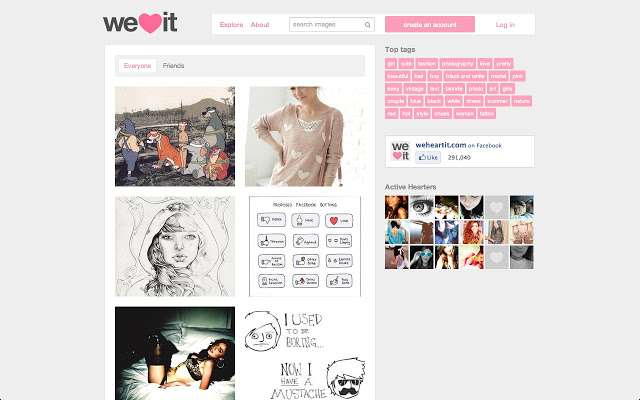 The site has signed partnership deals with big beauty magazines such as Vogue and this is a perfect example of the big guys seeing where the audience is going and getting in on the action.

With more funding and partnerships coming throughout the year, you can expect We Heart It’s numbers to continue to grow and to become more mainstream as a result.

Medium can be seen as the grown up version of Twitter. Founded by Twitters very own Biz Stone and Evan Williams, the site allows users to post blogs of ‘medium’ length to it’s followers. 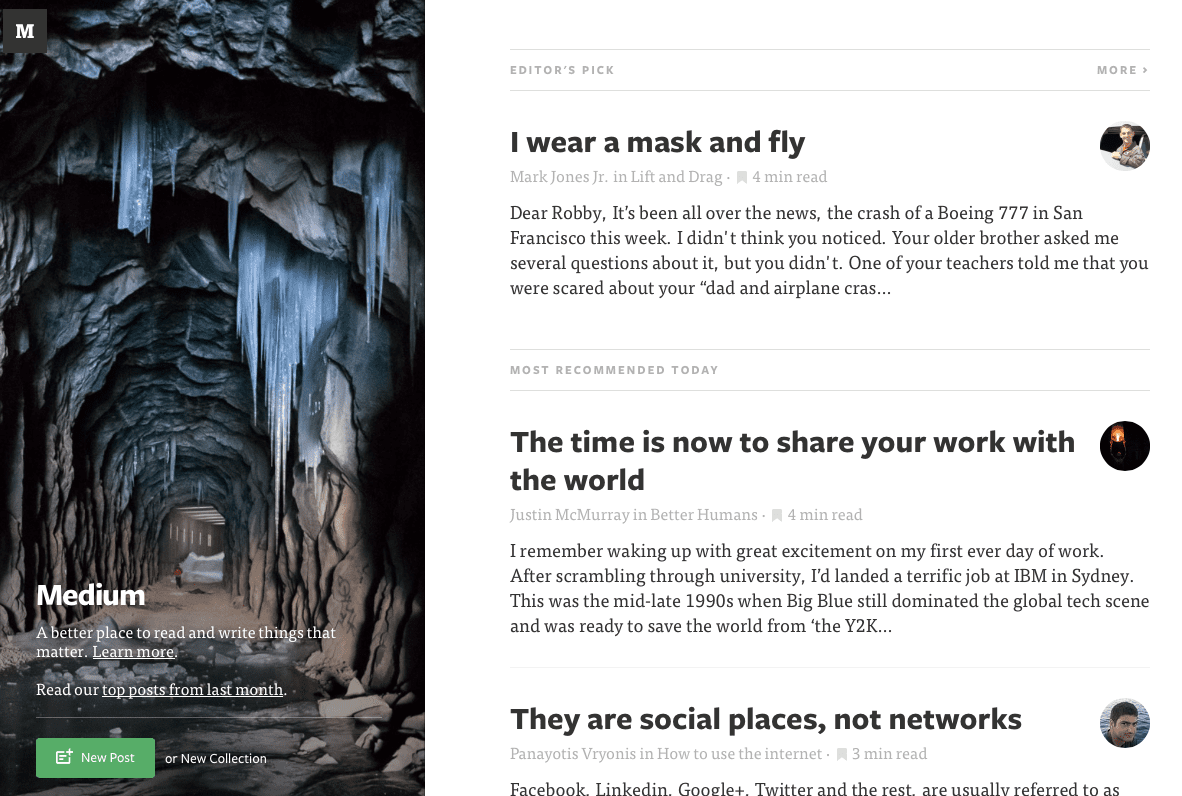 No longer are you restricted by the 140 characters of the Tweet Machine, here you can write to your heart’s content, knowing your followers are following you to get your insight on a specific topic. Again, like the others, this social network launched a while back but is only getting legs now with more and more influential bloggers using the site to air their opinions.

An iOS and Android app is in the work. 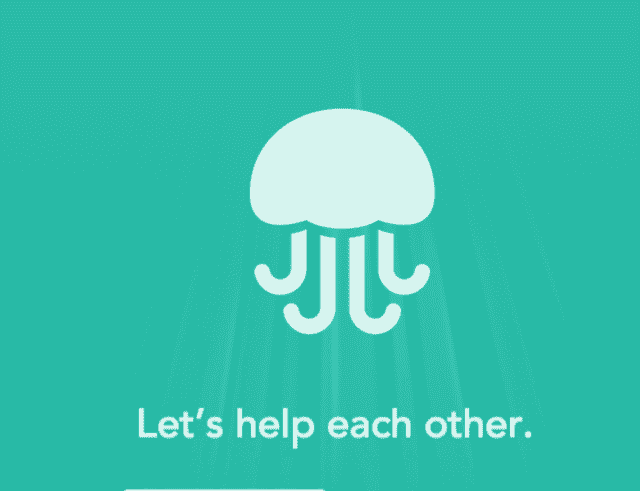 If you follow the site, you’ll have seen that we recently did a piece on Jelly and how it looks to be the next big Q&A social network and looking at it’s first week figures, it seems to be off to a good start. For those of you who don’t know what Jelly is, here is a link to the recent post explaining the service. 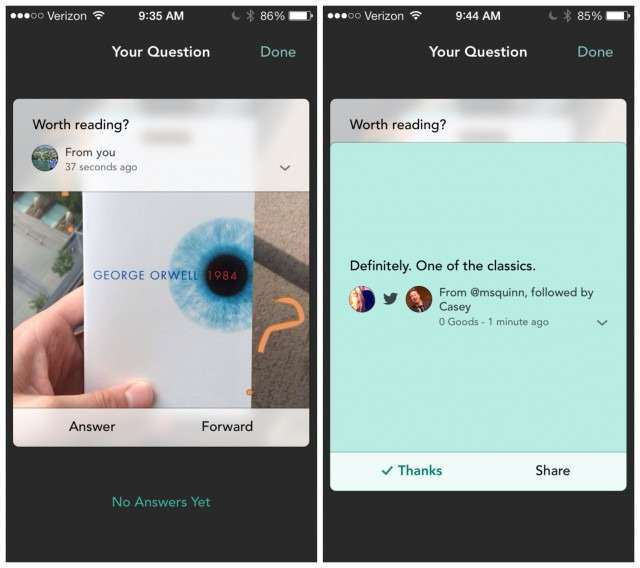 Yet another service to come from the mind of Biz Stone, Jelly has seen over 100,000 questions asked in it’s first week with over 25% of these getting valuable and worthwhile answers. Admittedly, there are some stupid, redundant questions on the service but that’s to be expected when you make the app free. Speaking of which, the app itself is being praised by many as extremely well designed and I must agree, it’s a really nice experience using the app even if the whole colour palette is reminiscent of Vine.

The app is only a week old but the signs are good for Stone’s latest creation. 2014 could be the year it becomes a staple app on everyone’s smartphone. 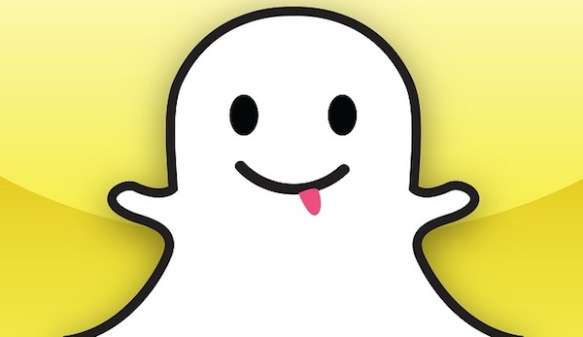 Now I know what you’re saying “Snapchat isn’t a social network” as such but hear me out. The app, which launched all the way back in 2011 (remember that?!) has completely sky rocketed in popularity and doesn’t show any sign of slowing down anytime soon. It’s actually user base numbers are unknown but it’s thought to be up in the tens, if not, hundreds of millions.

The app has become so popular that the big hitters, such as Facebook and Google, have sat up and decided to make the app’s founder, Evan Spiegel, offers of astronomical proportions. Facebook were said to have offered Spiegel $3 billion and Google were rumoured to have offered $4 billion! This is just unheard of amounts for an app that’s on a couple of years old. They continue to add new features and settings and it only appears to be in it’s infancy in terms of what they can actually do with the app. 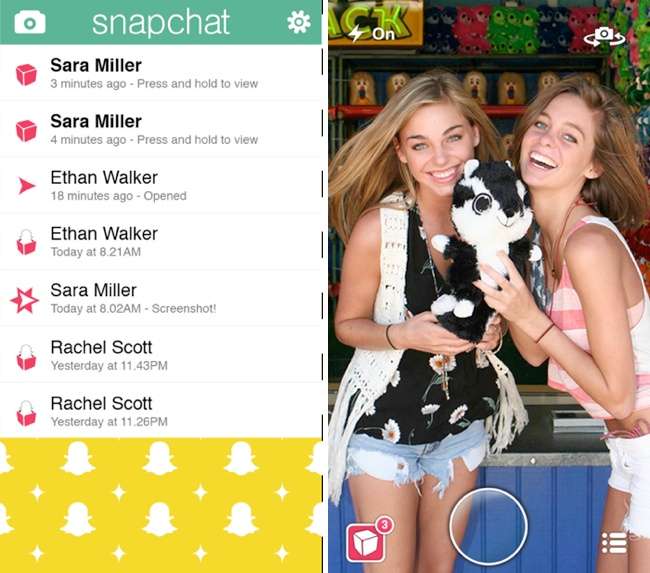 For those of you who are unaware what Snapchat actually is, (must be cold under that rock you crawled from) it’s a photo sharing app that allows you to send images and videos to your friends and set a timer on the file for how long your friends can view it. The timer ranges from 1 to 10 seconds and the file is then said to ‘disappear’ for ever but there is some debate over this.

The question of security did raise it’s ugly head though on January 1st this year when an estimated 4.6  million Snapchat accounts were compromised and their affiliated numbers leaked. Snapchat have publicly apologised but many have decided to call it quits when it comes to using the app.

In all, you’re going to be hearing a lot more about Snapchat throughout the year and how it’s becoming many smartphone users go-to app for connecting with friends and family and that’s why it’s a social network to look out for.

There is also an unofficial Snapchat app for Windows Phone which can be found here.