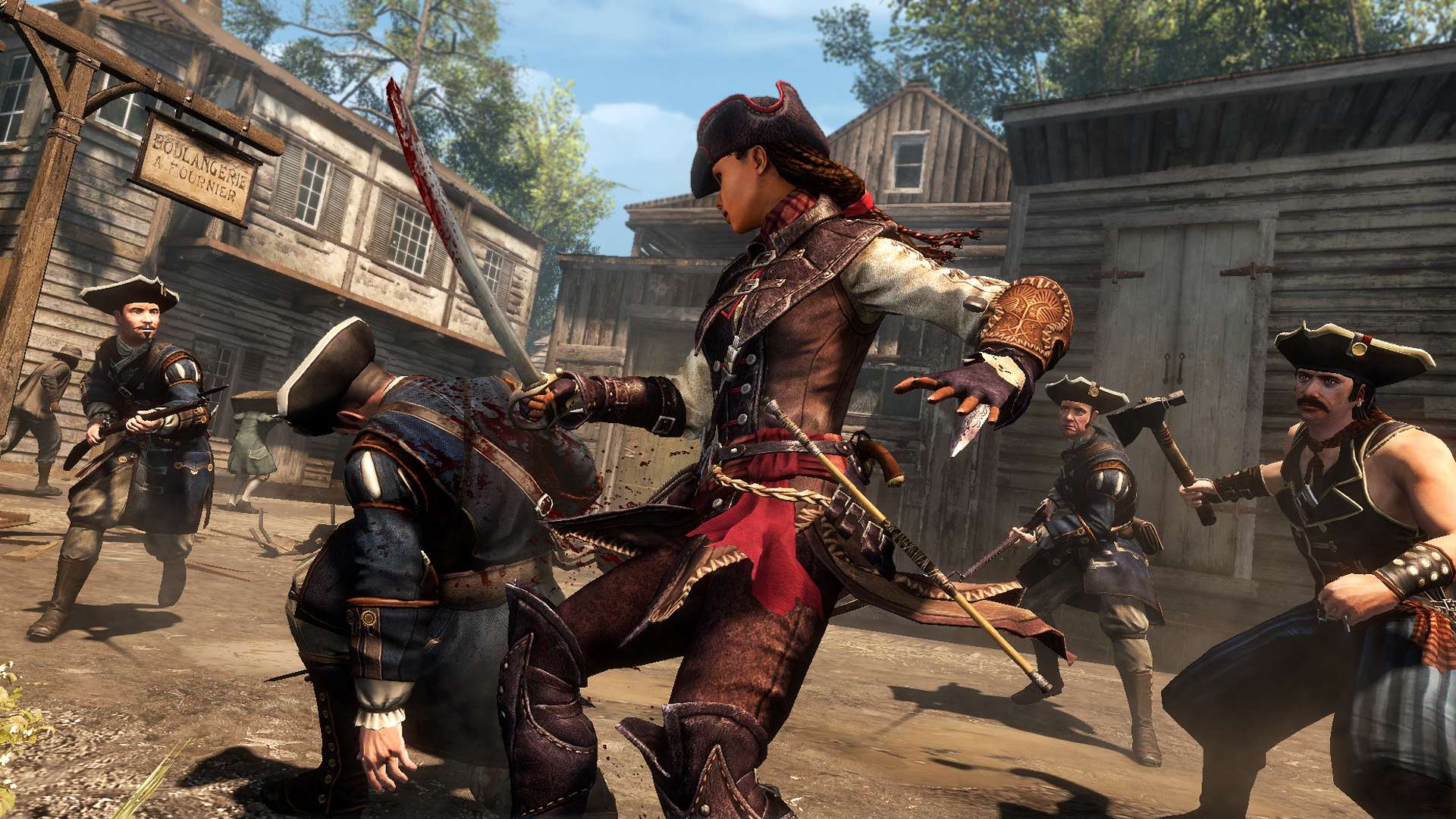 Ubisoft® has announced that Assassin’s Creed Liberation HD, the striking chapter in the pre–American Revolution Assassin’s Creed saga, is now available for digital download on PlayStation® 3, on Xbox® 360 and on Windows PC. 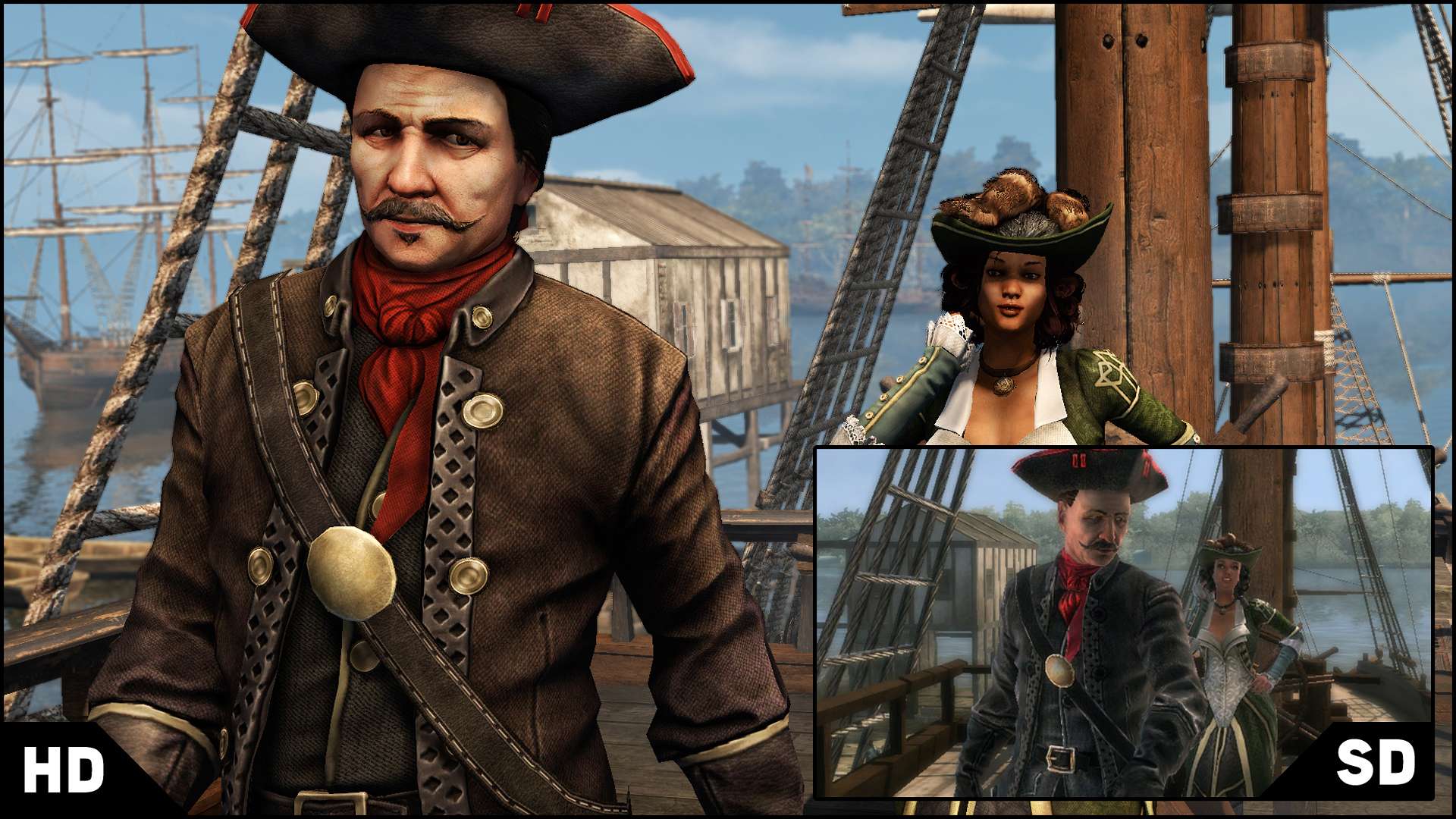 Completely remastered in high definition, with improved gameplay mechanics and missions, Assassin’s Creed®Liberation HD is available for the pocket-friendly price of only £15.99 /€19.99. 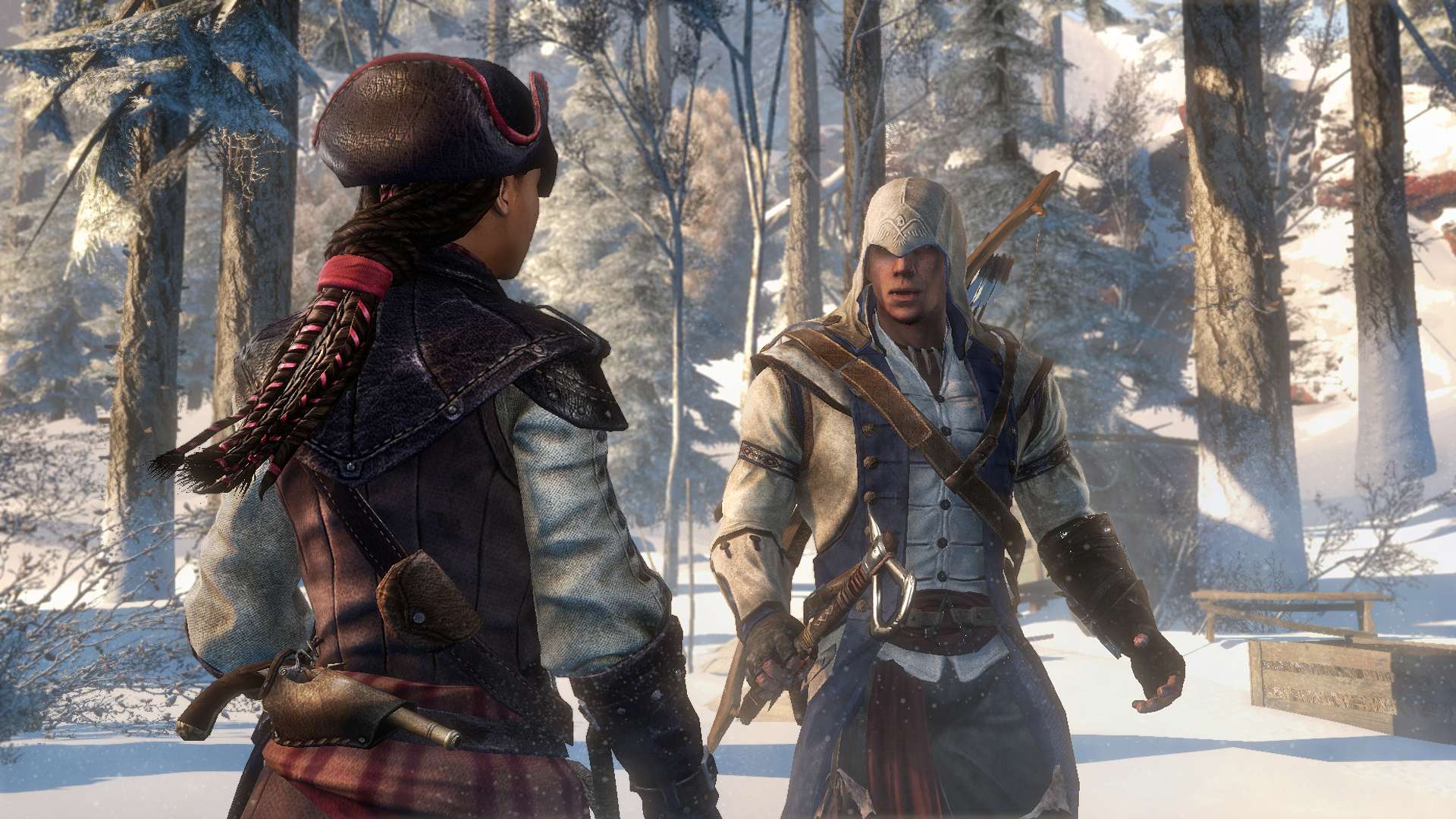 As Aveline, the first playable female Assassin in the Assassin’s Creed saga, players must use their skill, instinct and weaponry – including a machete, poison-dart blowpipe, a whip and dueling pistols – to hunt down and eliminate their enemies as they journey from the crowded streets of New Orleans, through voodoo-haunted swamps and ancient Mayan ruins. 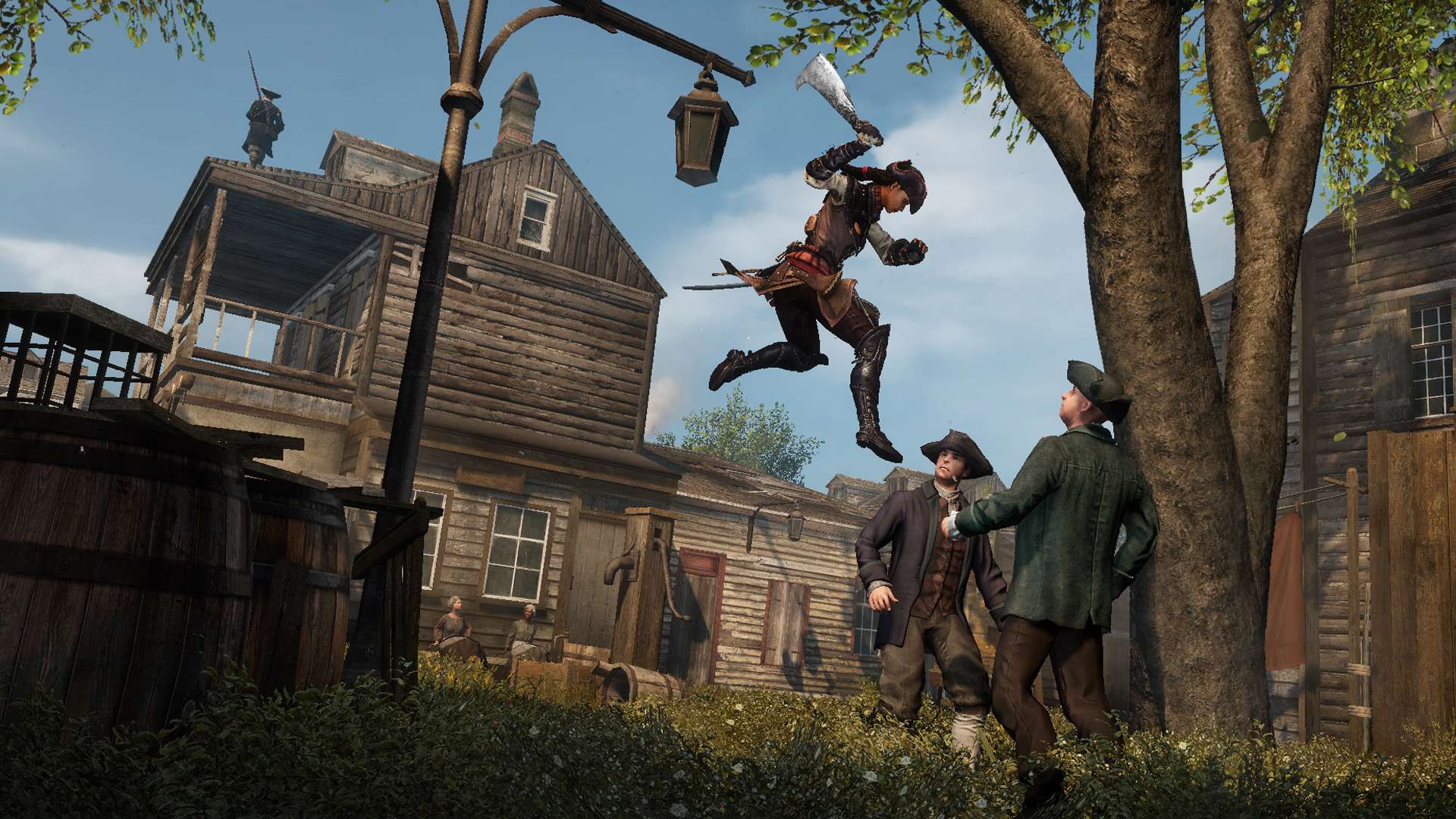