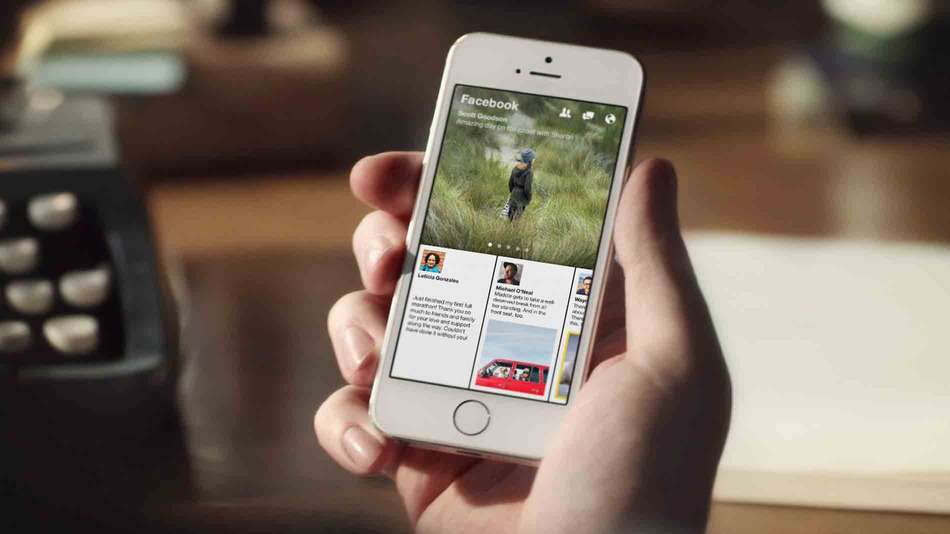 So, it looks like Zuckerberg is sticking to his word on ‘more standalone apps’ with the introduction of the new Facebook news reader app called ‘Paper’. Paper can be seen to be direct competition to the big hitting news reader apps such as Flipboard and Google’s Newsstand.

The new app will congregate news and content from 19 different sections including sports, tech, pop culture and the aptly named ‘LOL’ section. There will also be a newsfeed section, much like the one you are already used too but images will be more prominent and the cards will be larger too. 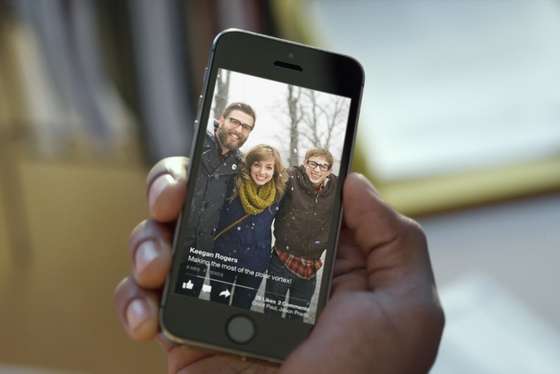 Thankfully, the app will launch without any ad support but it’s inevitable that ads will appear in the app down the line. The app is set to launch on Feb. 3rd but for iPhone only surprisingly and there has been no mention of a timeframe for when we can expect Android and iPad versions.

Will it take you away from your favourite news reader apps or are you just going to ignore it? Let us know in the comments below. 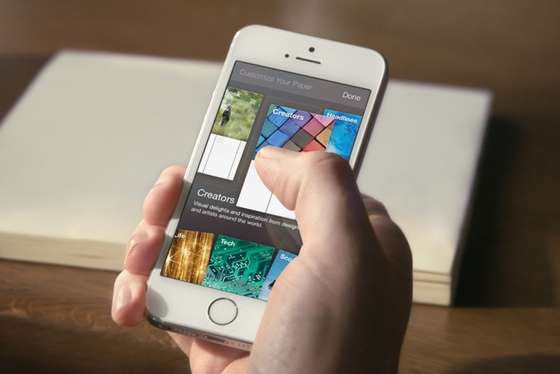