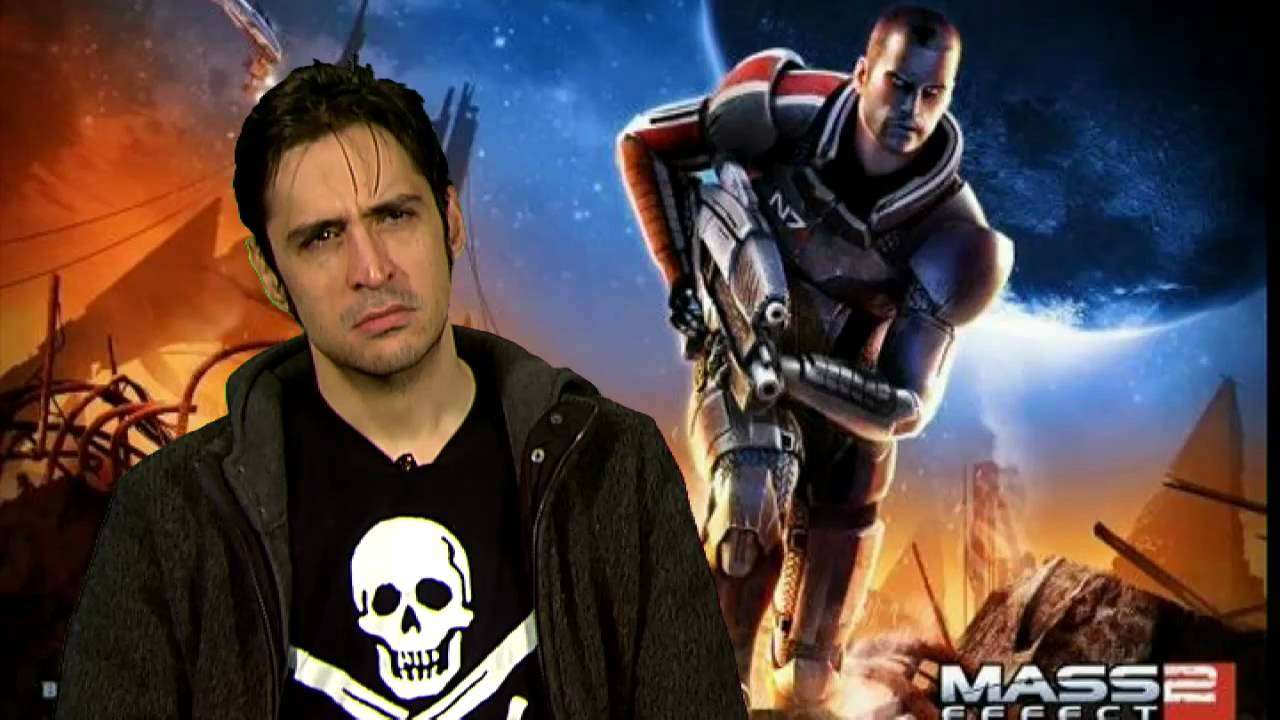 Mark Meer, the guy whose sultry tones are that of the one and only male Commander Shepard in all three Mass Effect games, sat down with filmmaker group Sneaky Zebra to create this dramatic reading of the opening lines to Miracle of Sound’s famous Commander Shepard theme.

Some of you may remember that we’ve posted some of Sneaky Zebra’s stuff before, usually the bitching cosplay videos they do (Here and Here) but this is far greater on so many levels. I think you’ll agree that we need to see more from Mark and the guys from Sneaky Zebra very soon.