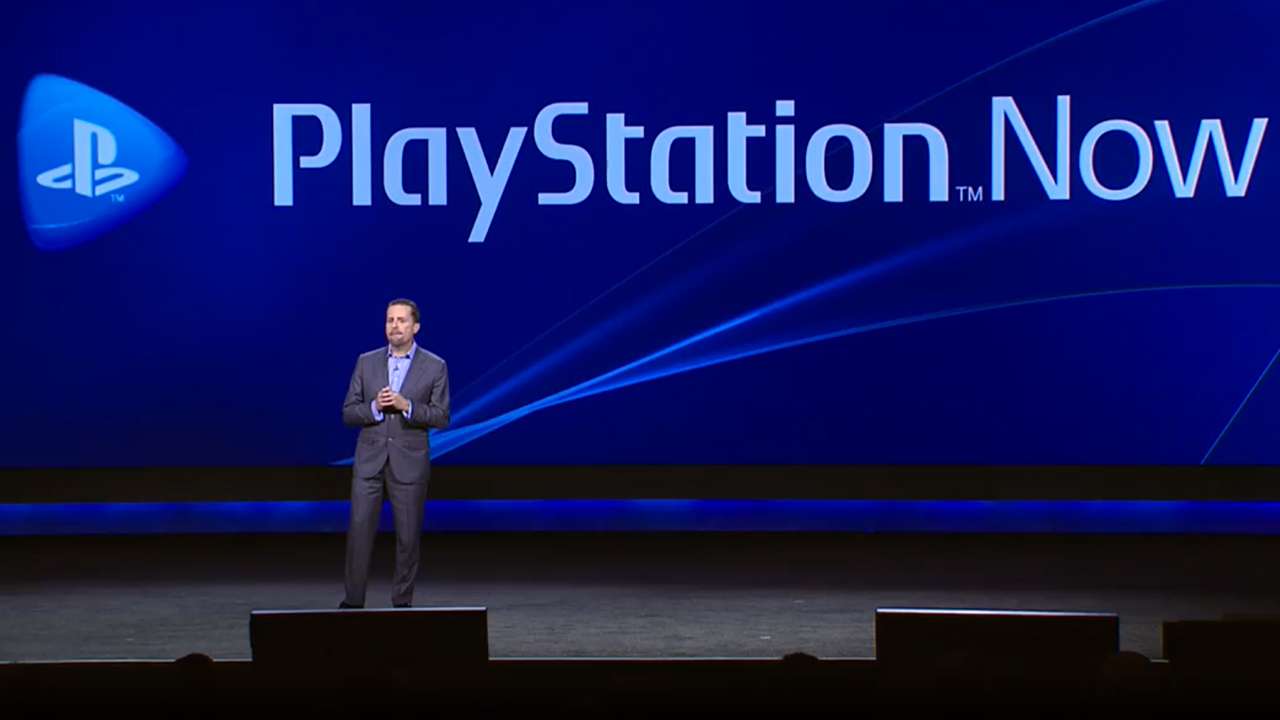 With the recent announcement of PlayStation Now and seeing some of the videos online (embedded below), I started to think about how this is going to change things. ‘Change Things’? Yes… change things.

Right, hear me out here, A PS3 is still a 200+ euro machine, as is the Xbox 360 and the PS4 is 400euro and the Xbox One is 500euro, what Sony are doing is going to fundamentally changes things for the casual gamer. For the rest of this piece, I’m specifically going to be speaking about causal gamers and not online multiplayer games where latency needs to be as low as possible, I just want to knock that on the head right here as I know streaming games in has some inherent issues and lag / latency being one of them. With that in mind, when PlayStation Now launches, your PS4 will basically become backwards compatible and the catalogue of games that are playable on the PS4 jumps massively. Don’t forget the Vita will also get a huge boost by being able to play all new games as well! But that’s only one part of this picture. 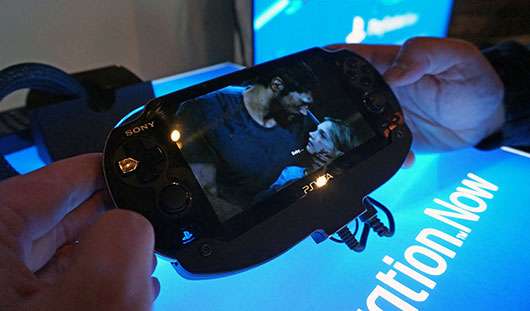 Another part is how Sony, and I’ll eat my shoe if this doesn’t happen before summer 2015, will release a 50 – 70euro ‘games console’. I don’t know if you’ve heard of the VitaTV which Sony launched in Japan. It has the innards of a Vita that hooked up to the TV via HDMI and could play Vita games and remote play PS3 games. It couldn’t play some games due to the lack of a touch surface, but withe the Dual Shock 4 now on the market, that’s not a problem.

Imagine being able to got your local store, pick up a PlayStation Now box for 50euro (or 100euro with a controller if you don’t have a Dual Shock 3 or 4 already), going home to the TV in your Living Room (or spare room) and playing all the PlayStation games you want. This box will for sure also do Netflix and music services. It will basically be your do everything streaming box!

Sony seem to have got it good with the pricing model. While we don’t know specifics of cost right now, we do know there will be a ‘rental’ model where you pay once to ‘rent’ the game for a period of time. The other model, and the one that intrigues me, is the subscription model. Pay, say, 5.99 a month to play all the games you want, from PSOne, PS2, PS3 and PS4. What gamer wouldn’t want to do that? Add a Netflix Subscription on there and assuming Sony will include VidZone and the various regional catchup players (here in Ireland RTE Player and TV3 Player) and for less than 15euro a month, you have all the games, movies, TV shows and music you could want!

And you might not even need to fork out for that box. The new 2014 Bravia TVs will stream Playstation Now games right in. Who’s to say that there might not be an app for newer ‘Smart TV’s’ that will turn any Smart TV into a Playstation Now TV.  Same applies to Mobiles and Tablets. With those couple of subscriptions, you could have your Games, Movies, TV Shows and Music (with Free Spotifiy) anywhere you are! 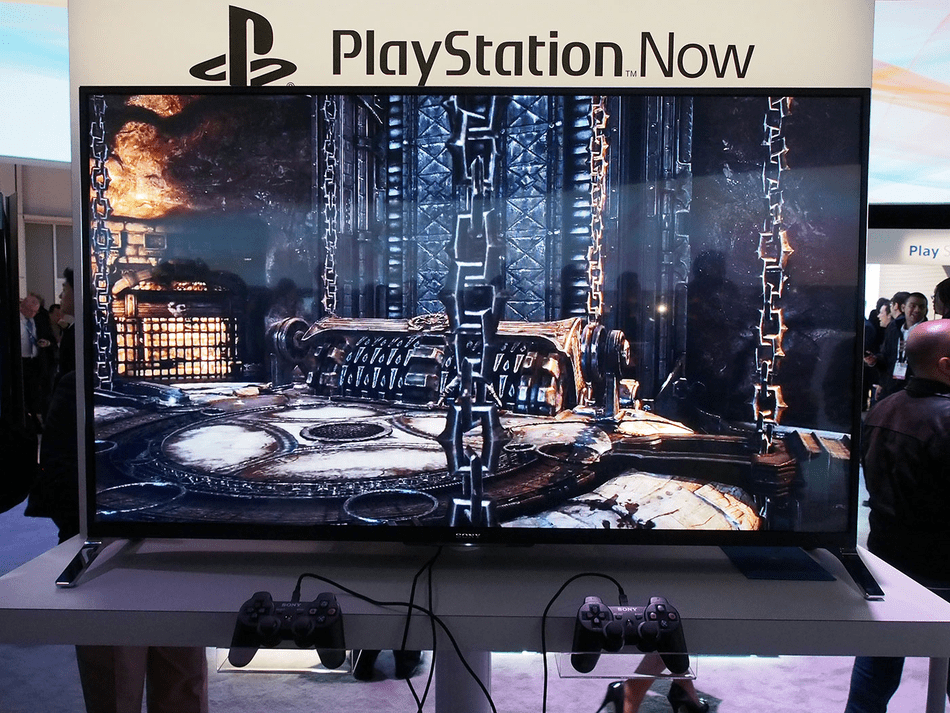 This is how I believe Sony are about to change things. There will still be a place for dedicated consoles. Much like Blu Ray players… you’re going to get the best quality direct from source as opposed to streaming, but the streaming will be pretty good and assuming your on a somewhat decent connection, then Streaming is a viable option. I played with Gaikai before Sony bought it and if you have a lower speed connection you get a more compressed feed with higher latency, while on a high speed connection you’ll get a much crisper picture, surround sound and lower latency (the same as with Netflix or any other streaming service).

Personally, i can’t wait for this. This is going to get more games in the hands of gamers and put more  money in the pockets of developers and in turn more games, it’s really a win win for all involved (except maybe Microsoft 😛 )

What do you guys and girls think? Am I being to unrealistic in my vision or not. I don’t think I am.