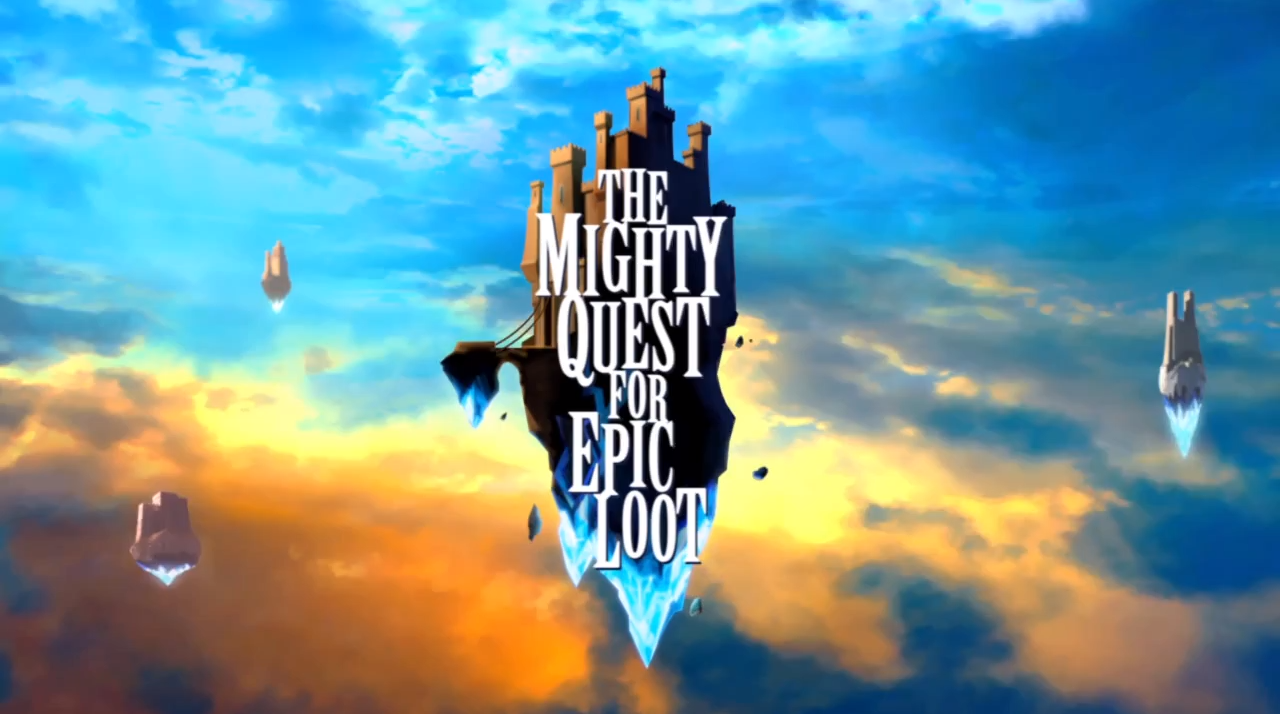 Honestly, I’m still not sure what this game is, but after watching the trailer, I kinda really want to play it! First off, it’s a PC Game, so sorry console people! It’s a free to play model, so kinda like a more awesome version of any of this King games out there! You can register for the beta here: https://www.themightyquest.com/en/welcome

Ubisoft has announced that The Mighty Quest for Epic Loot will enter Open Beta on February 25th. Opulencia will hereby be open to all players, who are welcome to join in on the battle to raid and loot their neighbors’ castles, while attempting to preserve their own fortune.

The quarreling between our three heroes has come to an end and the tallies are in from the final Open House event -the character most played and beloved by the community (drumroll please) is the ever faithful Sir Painhammer, Knight of Opulencia. The Mage and The Archer are crying foul play on this decree and are ordering a recount, and demanding that we open the gates to Opulencia permanently. 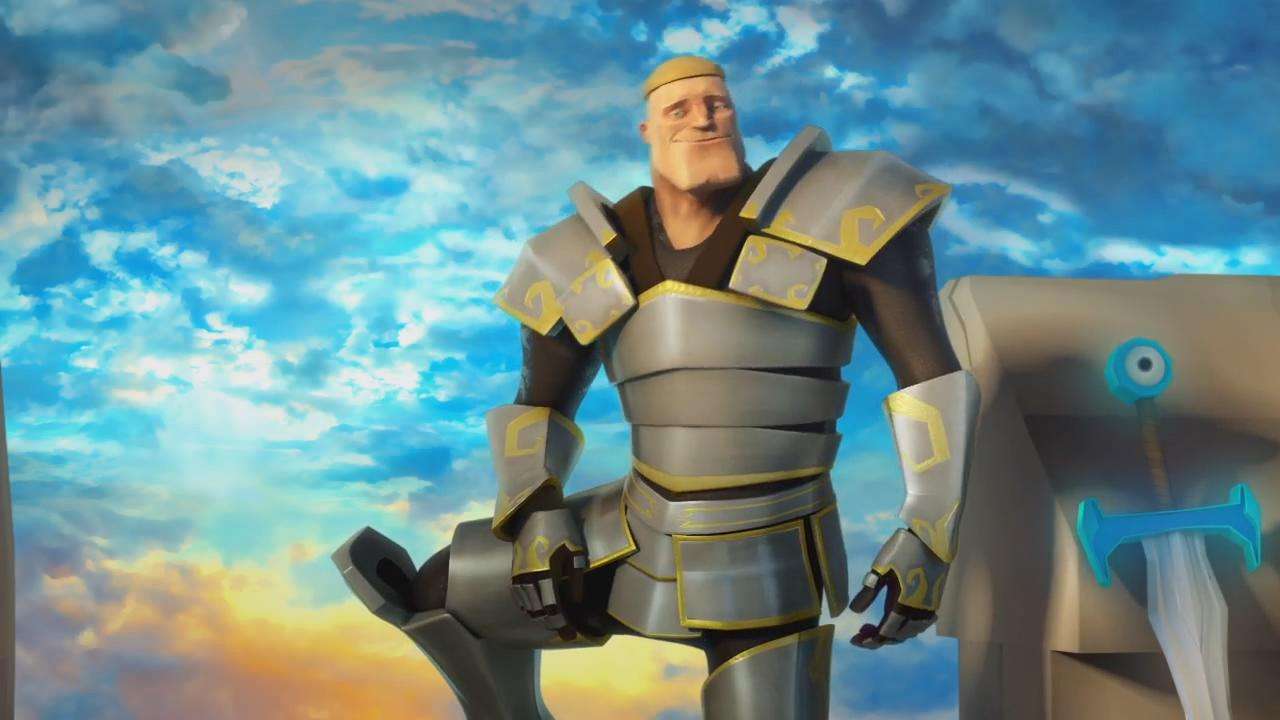 Additionally, The Runaway, the fourth character to join the quest, will make her official debut in-game with the start of the Open Beta. Boasting vicious mid-range attacks and a badass musical axe, she’s a formidable foe for creatures and bosses alike.

Welcome to Opulencia, a world where being greedy is NOT frowned upon!