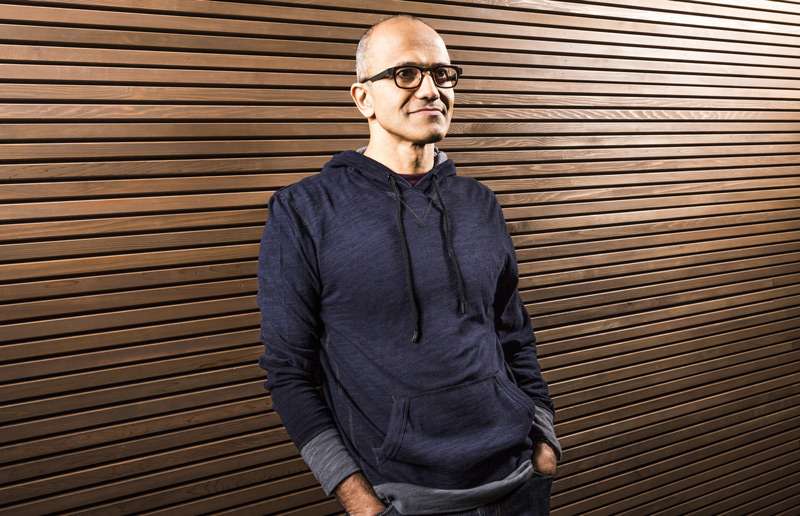 Microsoft has named 46-year-old Satya Nadella as the next CEO, effective immediately. He is the third CEO in Microsoft’s almost 40 year history.

Nadella has been part of Microsoft for 22 years and takes the reigns after former CEO Steve Ballmer announced his intentions to step down in August of last year.

Microsoft founder Bill Gates will resign from his position as Chairman of the board while still keeping a seat on the board. As part of the changes, Nadella has asked Gates to spend more time at Microsoft and take up the newly-created role of technology advisor to Nadella.

Nadella previously held the position of Executive Vice President of Microsoft’s Cloud and Enterprise group, which many industry analysts are pointing out, is a clear benefit in driving Microsoft forward in the cloud computing sector.

Bill Gates had some kind words on the appointment of Nadella, saying: “During this time of transformation, there is no better person to lead Microsoft than Satya Nadella.”

“Having worked with him for more than 20 years, I know that Satya is the right leader at the right time for Microsoft,” said former CEO Steve Ballmer.

In a letter to Microsoft employees, Satya Nadella makes it clear that he intends to kick things up a gear or two:

While we have seen great success, we are hungry to do more. Our industry does not respect tradition — it only respects innovation. This is a critical time for the industry and for Microsoft. Make no mistake, we are headed for greater places — as technology evolves and we evolve with and ahead of it. Our job is to ensure that Microsoft thrives in a mobile and cloud-first world.

You can read his letter in full here. 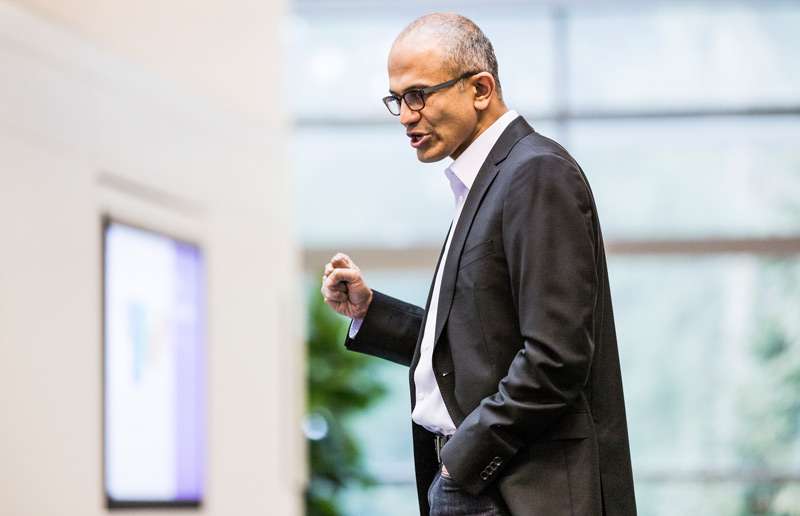 Nadella certainly has more of a technical background than a consumer-focused background and while Microsoft makes a large profit from the enterprise and Office services for which Nadella is well-suited, he’ll need to remember to push Microsoft where they’re currently struggling, PCs and Mobile devices.

Rumours that current Nokia CEO Stephen Elop would take over as Microsoft CEO have been strong for a while, considering that he has more of a consumer-driven approach having managed a publicly traded company. Elop will still move to Microsoft leading a new devices division looking after Surface, Xbox and Windows Phone once the Microsoft-Nokia acquisition is complete.