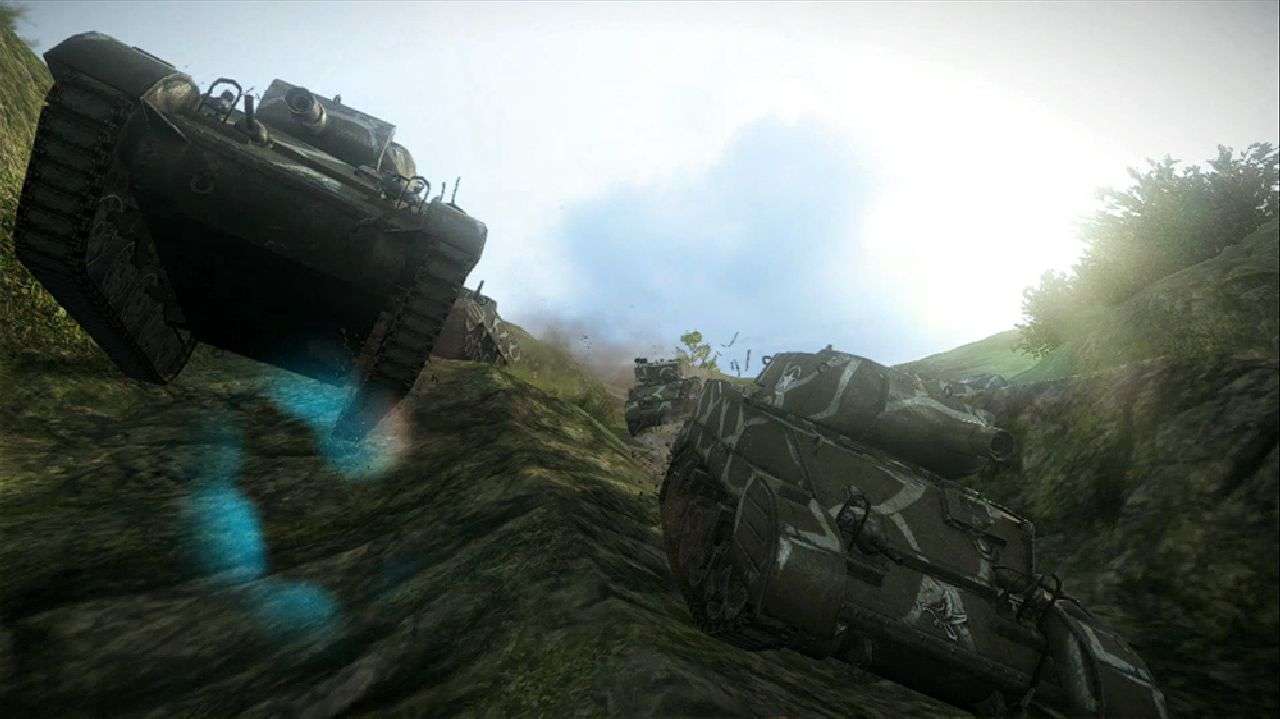 It’s official, World of Tanks: Xbox 360 Edition is now available globally on the Xbox 360. Wargaming has redesigned the game for the Xbox 360 and the best news is its free-to-play for all Xbox Live Gold members.

At launch the Xbox 360 version features over a hundred tanks from the US, Germany and the UK, plus seven maps. I know that doesn’t seem like a lot in comparison to the PC version but Wargaming have stated that new tanks, nations and more will be added over time. 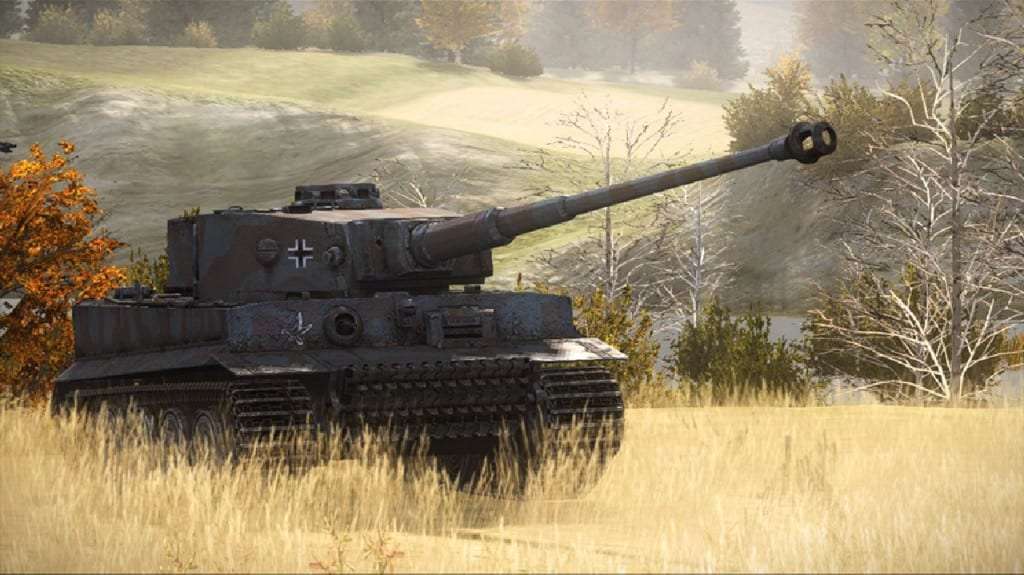 “World of Tanks: Xbox 360 Edition is a tremendous leap forward for Wargaming,” said Victor Kislyi, CEO of Wargaming. “Not only does this release mark the company’s very first title on console it also presents us the opportunity to bring World of Tanks to a tremendously passionate new audience of gamers around the world.”

To celebrate the launch, two limited edition Founders Packs offers with extra content are being sold for a reduced price until the 28th of February. 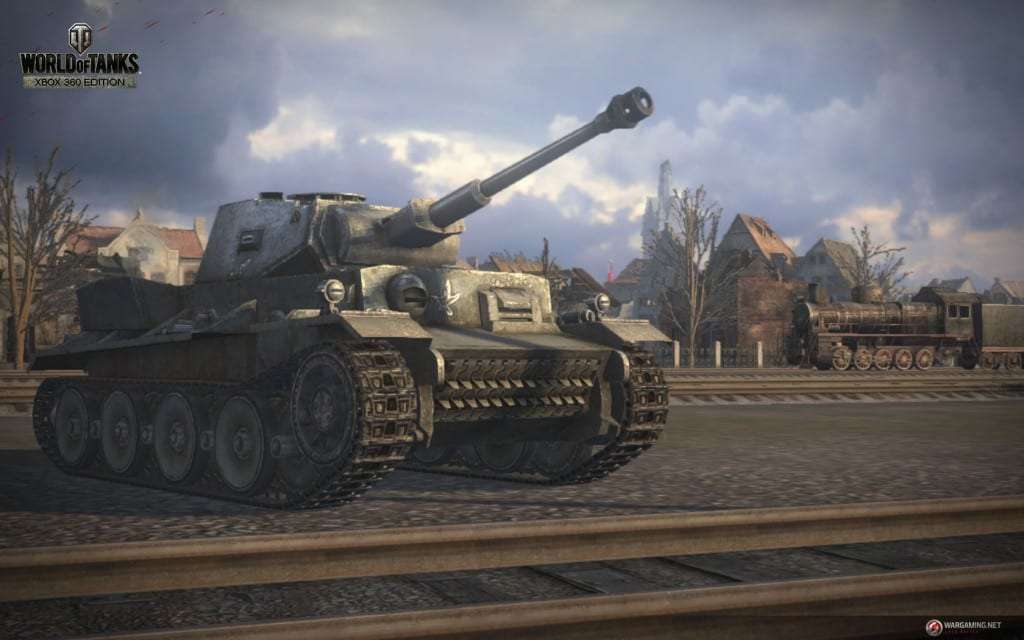 Oh and if you buy both packs and you’ll also receive a bonus T-127 light premium tank.

Interested but don’t have Xbox Live Gold? Fear not, a seven-day Xbox Live Gold trial is offered to non-Gold members downloading the game, meaning all 48 million Live members can play. So what are waiting for? Get Tanking!