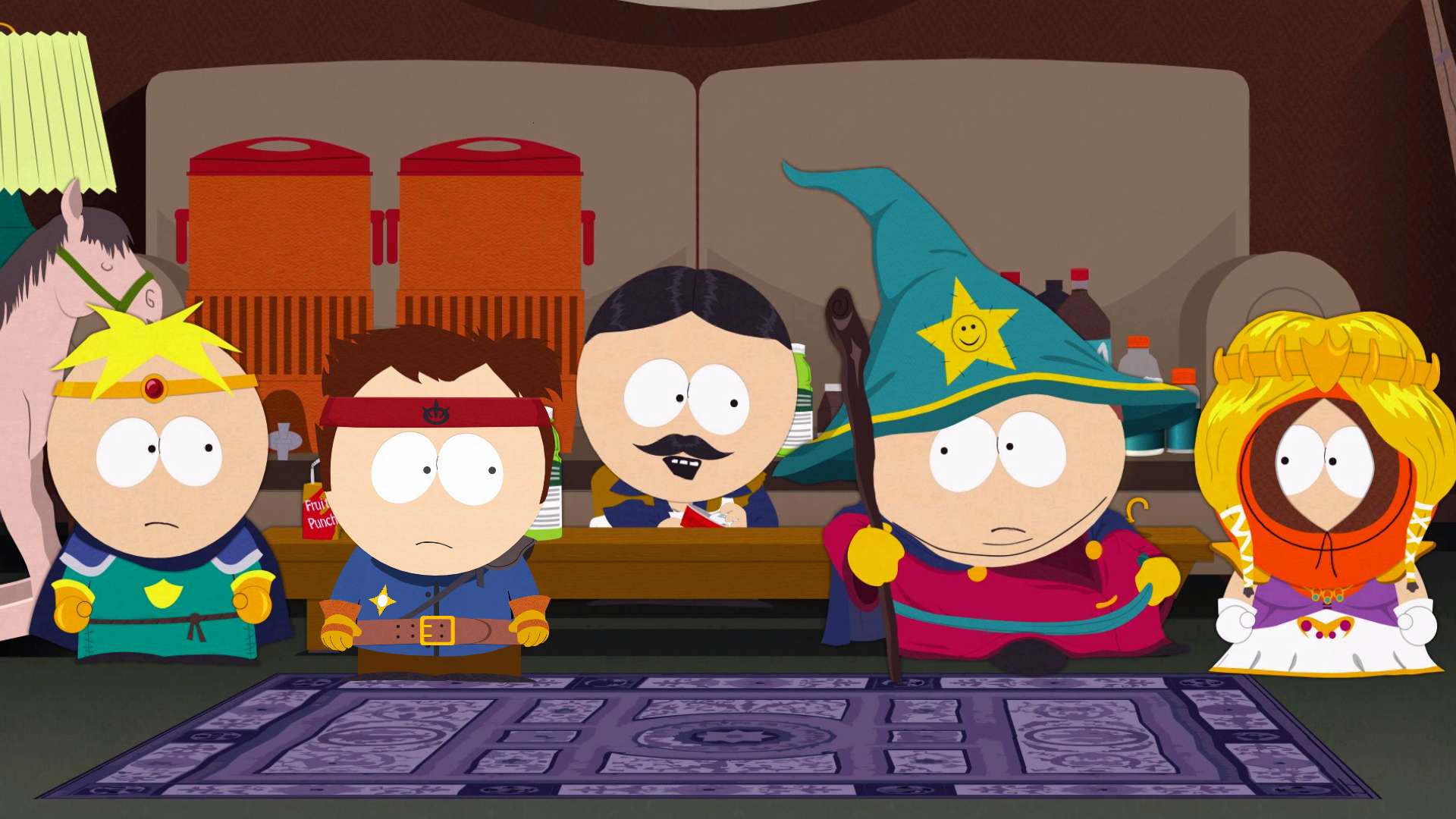 Here is a behind the scenes look at the upcoming South Park game from Obsidian and Ubisoft “South Park: The Stick of Truth”. The game has officially gone gold and will be sent out to UK and Irish stores on March 7th. We absolutely love the look of this and can’t wait to become a character in the South Park world and use our very own farts as weapons! Only in “South Park: The Stick of Truth”.

Here is the official press release:

Ubisoft®, South Park Digital Studios and Obsidian Entertainment have announced South Park: The Stick of Truth has gone gold and will ship to retailers in Ireland and the UK on March 7th.


Written and voiced by South Park creators Matt Stone and Trey Parker, South Park: The Stick of Truth is the definitive South Park experience. Arm yourself with weapons of legend to defeat underpants gnomes, hippies and other forces of evil.  Discover the lost Stick of Truth and earn your place at the side of Stan, Kyle, Cartman and Kenny as their new friend. Succeed, and you shall be South Park’s saviour, cementing your social status in South Park Elementary. Fail, and you will forever be known… as a douchebag. 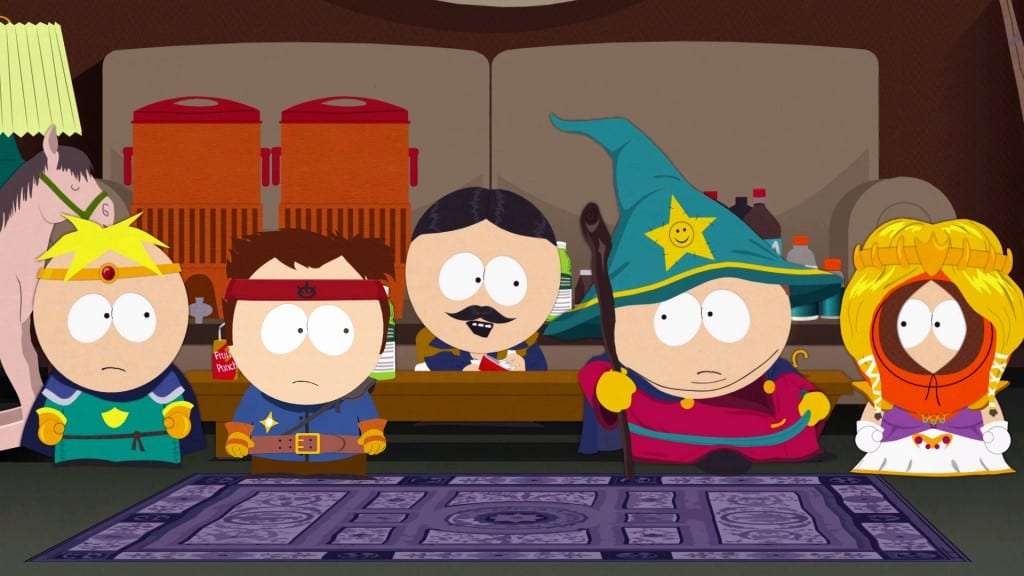