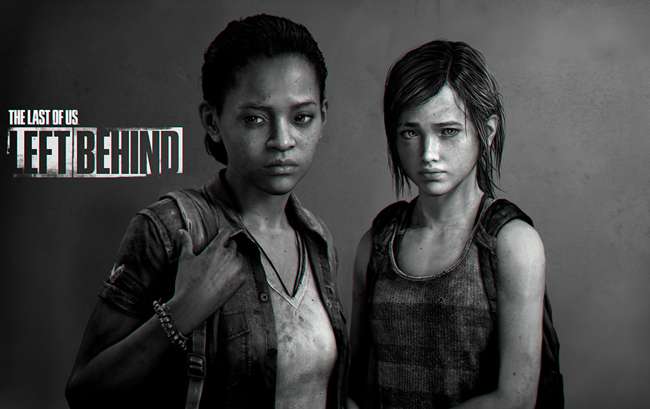 The Last of Us: Left Behind DLC Review

WARNING: there are SPOILERS in this review so do not read on if you haven’t played the DLC.

So we’ve just finished our playthrough of Naughty Dog’s one and only piece of single player DLC for the 2013 smash hit survival game, The Last of Us. This DLC, called, The Last of Us: Left Behind, focuses on Ellie’s story; both before she ever met Joel and whilst she is traveling with him. The latter section runs along the same timeline as the main game but you control Ellie as she goes to find medical supplies to help Joel recover from a nasty fall. The former section, set a few years before Ellie ever meets Joel, focuses on her relationship with her best friend Riley and lets you carry out more exploration in comparison to the second timeline which is a lot more action orientated. 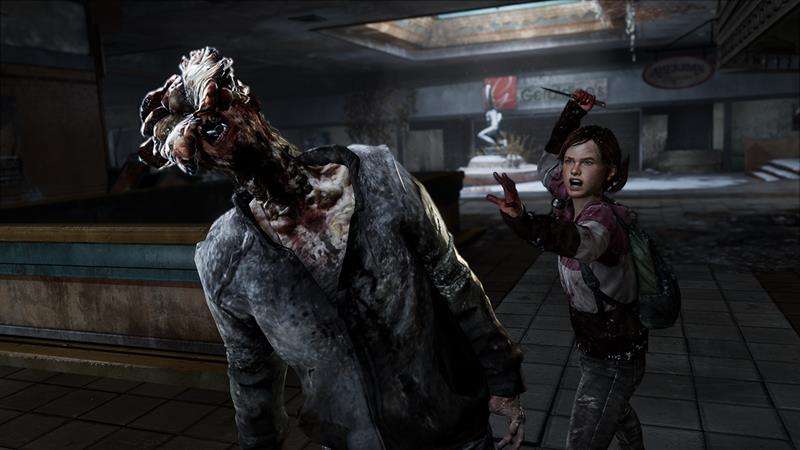 The overall juxtaposition of these two timelines is both jarring and necessary. Necessary in the sense that the story of your care free exploration with Riley is and must be mixed with the struggle for survival just so you don’t forget about the harrowing reality of the world Ellie lives in.

In relation to the first timeline, Naughty Dog have done a excellent job of conveying a believable friendship between these two girls and how everything doesn’t run smoothly. Riley has returned to talk to Ellie after being gone for over 40 days and Ellie isn’t too pleased with the way everything was dealt. Riley convinces Ellie to go in a little journey with her to catch up and to try and mend the trouble she’s caused between them. 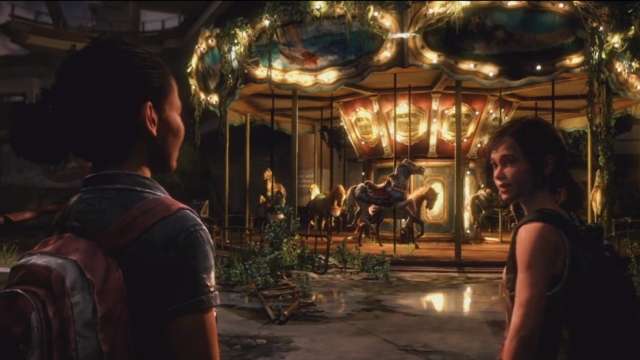 The pacing of this story is impeccable and the revelation near the end with Ellie kissing Riley highlights just how much they care for each other. Naughty Dog’s decision to have Ellie kiss Riley is a ground breaking one and it’s a step in the right direction for the video games as an art form to explore more areas of culture and society. I really enjoyed playing this section of the DLC and their troubled friendship was so credible and well written that I truly felt for both characters. 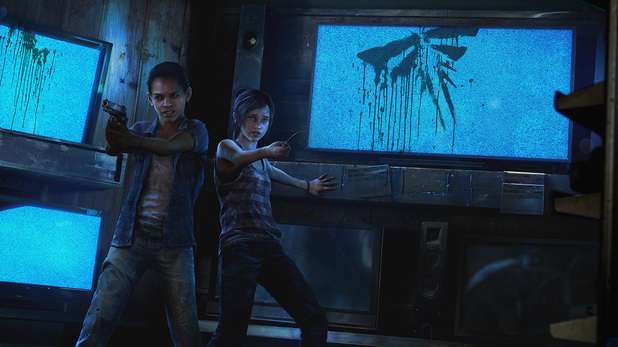 The second timeline, as I said earlier, is set during the same time as the full game. It follows Ellie as she strives to survive and also to save Joel’s by getting some medical supplies. This section is a lot more like the main game with some nice additions to the gameplay such as zombies and mercenaries now being in the same areas together so you can use each of them against each other. This new feature I found very enjoyable and being able to have clickers attack the mercenaries who are after you was very satisfying.

Overall, as I mentioned at the start, the juxtaposition of these to timelines is so well executed and so heart-wrenching in equal measure that this DLC is definitely worth your money. Fans of the full game get to see how Ellie lost her childhood innocence and why she has such a tough exterior throughout most of the full game. She loved Riley, she lost her and her life was never truly the same again. The Last of Us: Left Behind is a must-have for anyone who played and finished the full game. 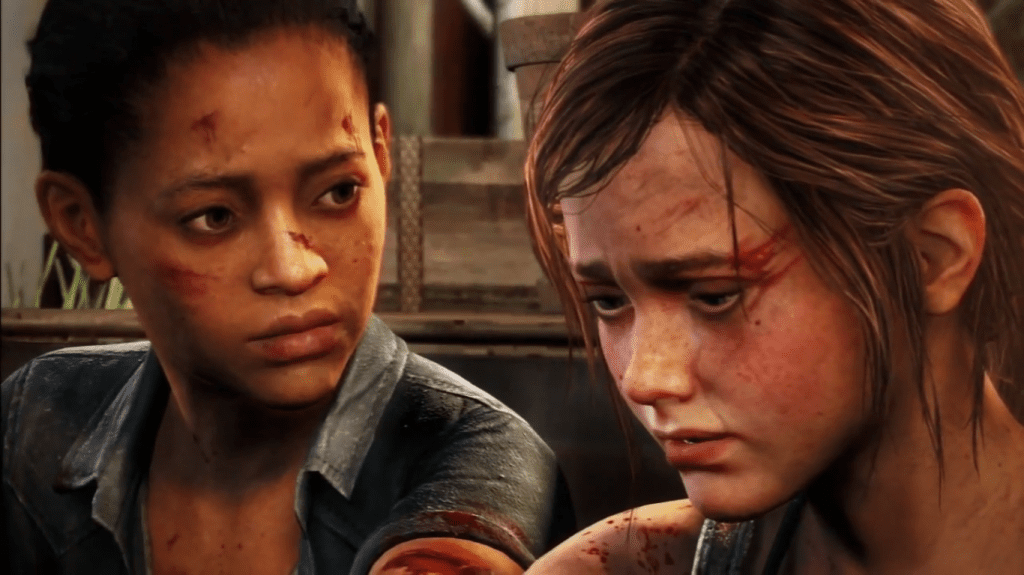 The Last of Us: Left Behind DLC is out now.

The Last of Us: Left Behind LDC Download Link