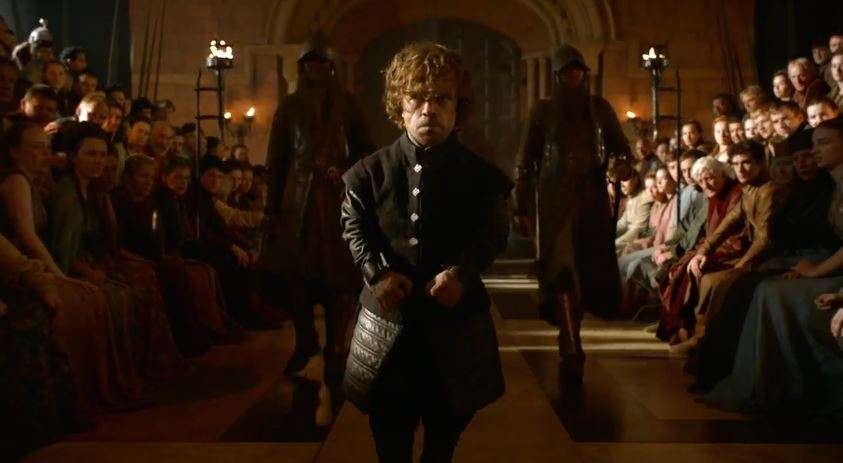 As if the almost-15 minutes of footage in the official Game of Thrones Season 4 preview wasn’t enough, HBO have released a second trailer for the upcoming season.

Titled ‘Vengeance’ and opening with Arya Stark listing off the names of everyone in Westeros that she wants to kill, the trailer pulls no punches and gives an insight into how intense Season 4 will be.

A word of warning though, don’t watch this unless you’ve watched all of Season 3 and do not read the YouTube comments on the trailer, they are dark and full of spoilers.