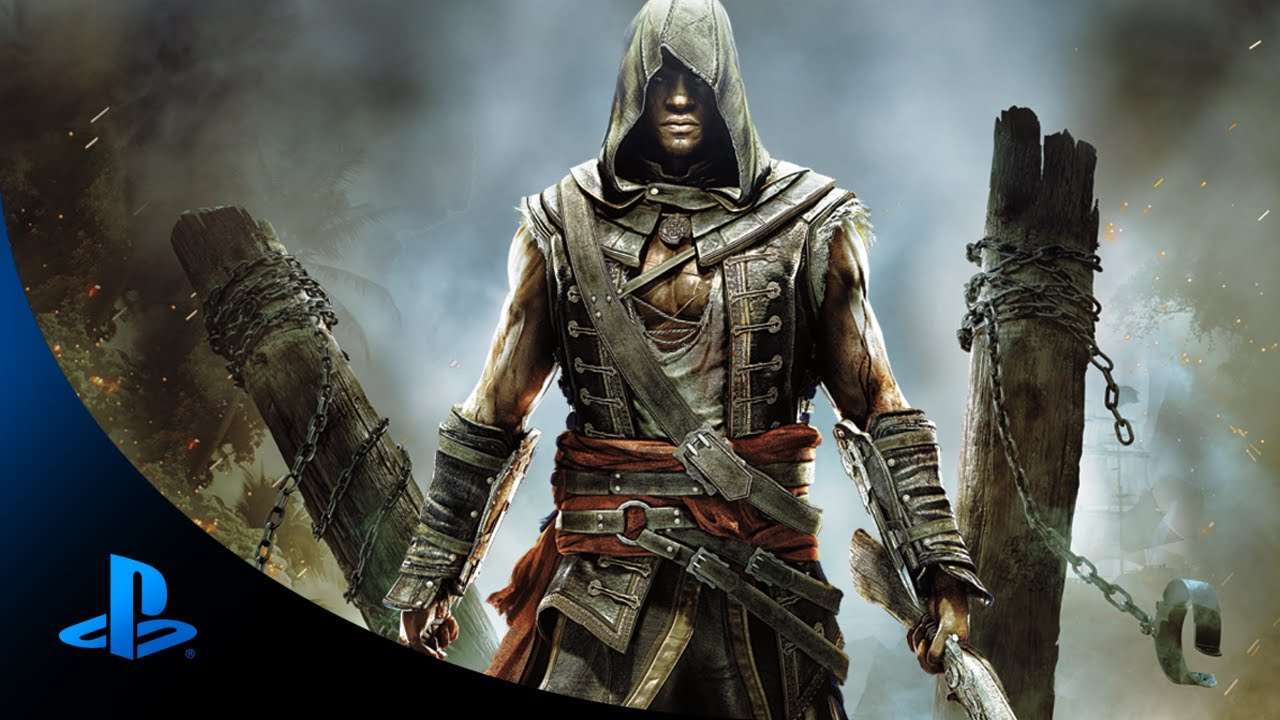 Fans of Captain Kenway’s right-hand-man, Adewale from Assassin’s Creed 4: Black Flag can now have their own adventure with the once slave now trained Assassin.

Originally released as a DLC add-on for Assassin’s Creed IV Black Flag, Adewale’s epic adventure is available today as its own standalone title exclusively on PlayStation 4 and PlayStation 3. Coming February 25th to PC. 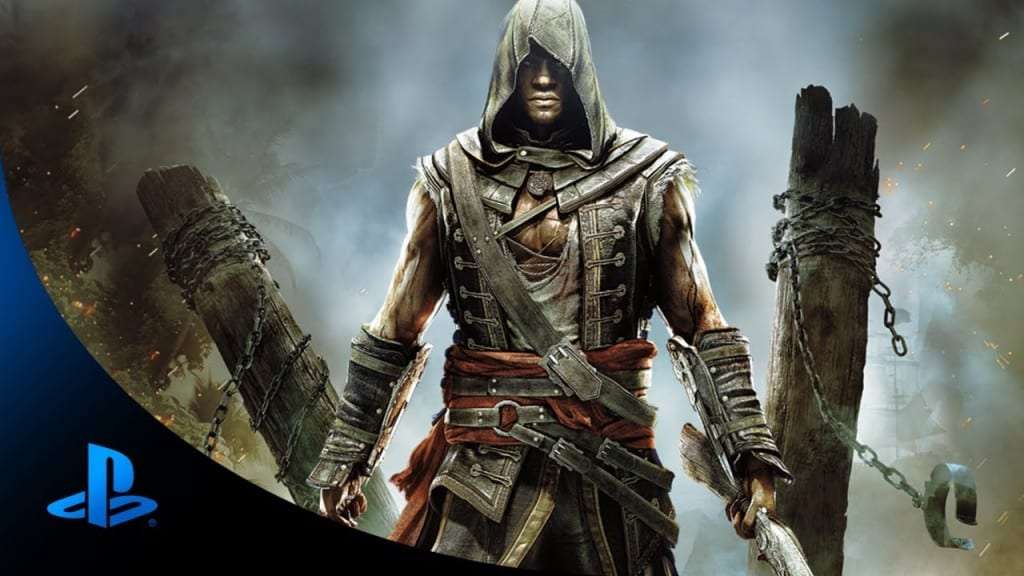 The full press release can be found below:

Assassin’s Creed Freedom Cry tells the story of Adewale, a man born into slavery. Once a pirate and now a trained Assassin, Adewale is shipwrecked in 18th-century Haiti, home to the most brutal slavery in the West Indies. In an effort to get back to the sea, Adewale assists the locals in exchange for a crew and a ship. The more he fights for freedom from slavery, however, the more he is drawn into the Maroon slave community, forcing him to face his vicious past. In the game, Adewale will take his new crew and set of weapons, including a machete and a blunderbuss, to assassinate enemies and free slaves, delivering merciless justice in plantations and cities alike. No stranger to the sea, Adewale will command a fearsome brig to take down slave owners in the Caribbean.