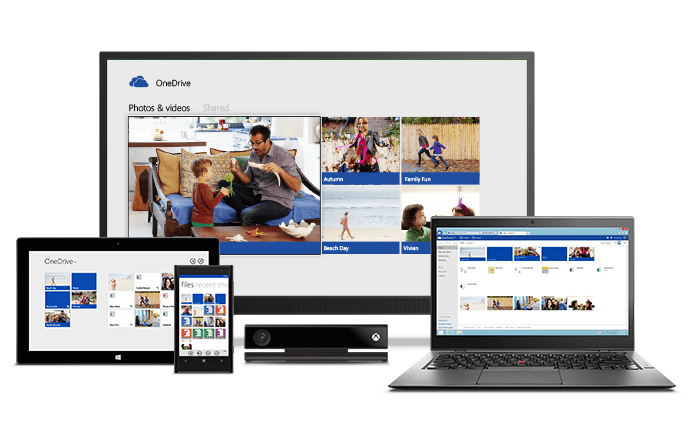 The rebranding of SkyDrive to OneDrive has been a quick and relatively painless one for Microsoft and today it was complete.

Announcing the news on the OneDrive Blog, Microsoft’s Chris Jones cited a recent survey stating that “at least 77% of people who are familiar with the cloud still have content stored on a device that is not backed up elsewhere.”

Microsoft want to change that with OneDrive and every user gets 7GB free as standard, 3GB free for using the automatic camera roll back up and up to 5GB in 500MB increments for inviting friends to join, not too shabby when compared to the free 2GB supplied by Dropbox.

If you were already a SkyDrive member then nothing should change other than the name.

The change was due to a legal dispute with BskyB in the UK who claimed that Microsoft were infringing by using the name Sky in SkyDrive, to which Microsoft complied with.