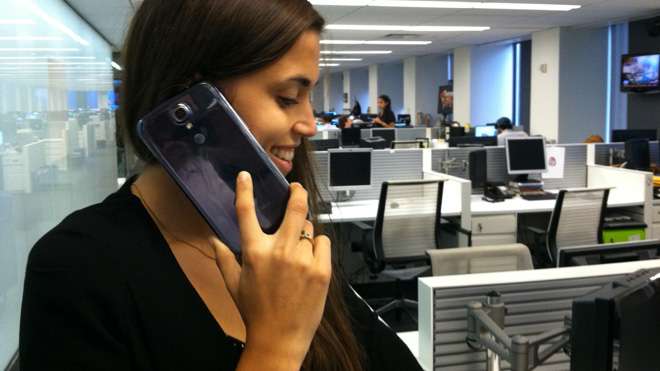 The preferred size of a mobile phone is an unusual phenomenon. When they first launched, they were huge, cumbersome devices, not something you could easily slip into your pocket. However, as time passed and they became more popular, they gradually became ever smaller. At one stage in the early 2000’s, you could even argue that they were unworkable as a result, Nokia 8310 ring any bells? 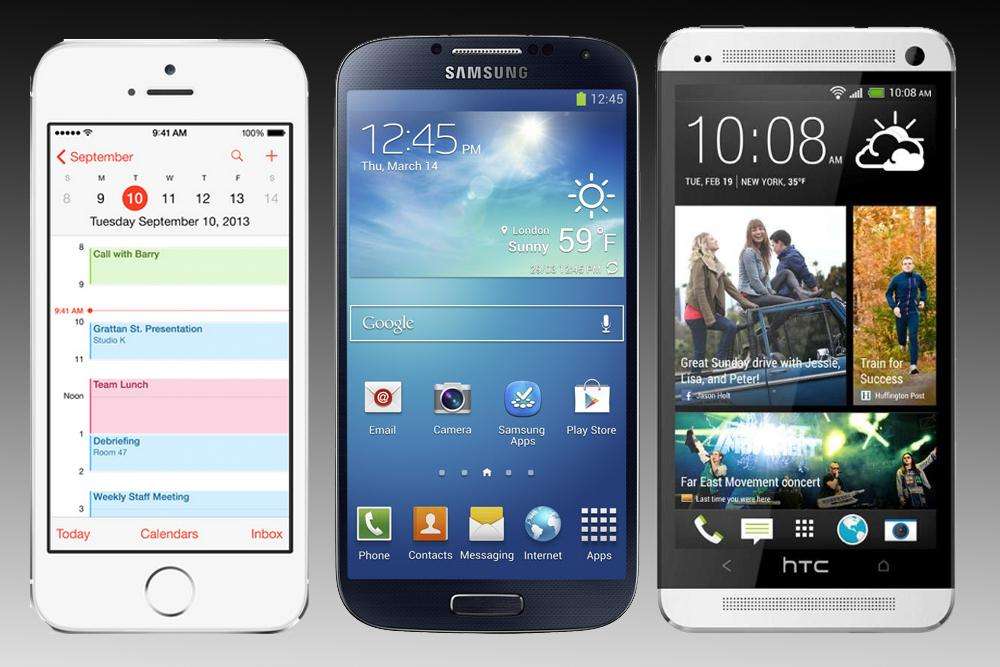 This all changed in 2007 when the iPhone launched and the rectangular touch screen phone became the standard we know today. There are of course other form factors, but this is easily the popular majority. Recently, the market seems to have tilted towards bigger screens, however, I’m not sure if this is something everyone wants.

The flagship phone for each manufacturer is normally the one that will set the current trend. At the moment, the most popular are the Apple iPhone 5S and the Samsung Galaxy S4 which run iOS and Android respectively. Both of these phones have stunning screens, are packed full of features and are well deserving of their flagship titles. However, one has a 4″ narrow profile and the other a 5″ broad figure. Does this make either better, or is it just a personal preference? I think it could be the latter. 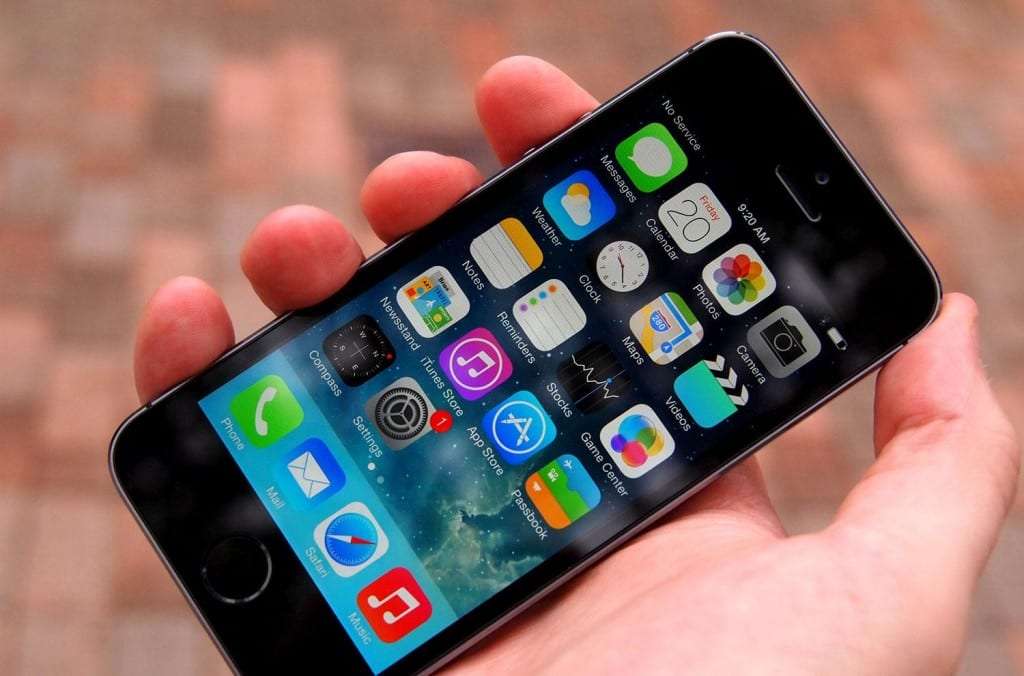 The 5S has a 4″ Retina display. Apple have never been one for releasing traditional specs, but when they first released Retina that is exactly what they did. The current version has a resolution of 1136×640 pixels and maintains 336ppi (pixels-per-inch). In English, this means that the screen displays both images and text crisply and sharply. This is especially useful when viewing large portions of text, like on a non-mobile news site. 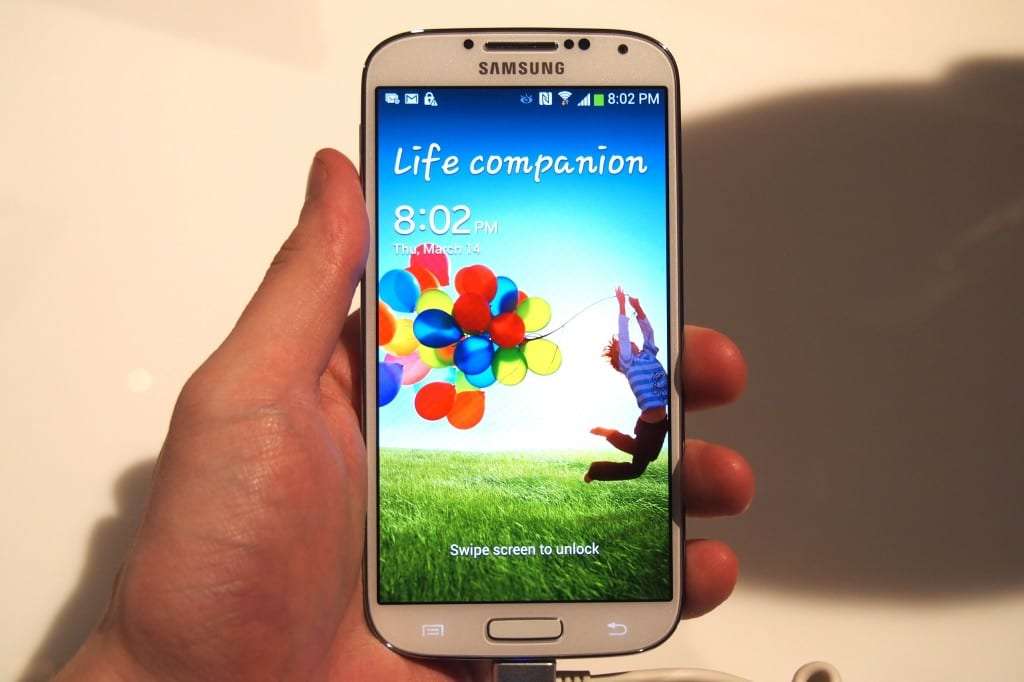 The S4 on the other hand, is built with a 5″ Full HD Super Amoled display. Samsung haven’t bothered giving their marvelous screen a fancy name, they just released the specs and let them speak for themselves; 1920×1080 pixels and 441ppi. Again, in English, this does the same job as the 5S but with greater sharpness and more viewable real estate.

In a straight comparison of specs, the S4 wins hands down. However, in reality is that the case? The iPhone is still the most popular phone. It has taken a hit in sales recently and the Galaxy range is certainly starting to catch up, but it is still the most common phone amongst regular buyers. As a result, you could argue that specs don’t really matter, buyers stick with what they know. Or, do the majority of people simply think that anything bigger than an iPhone is too big? Are people secretly longing for a return to that finicky little Nokia? 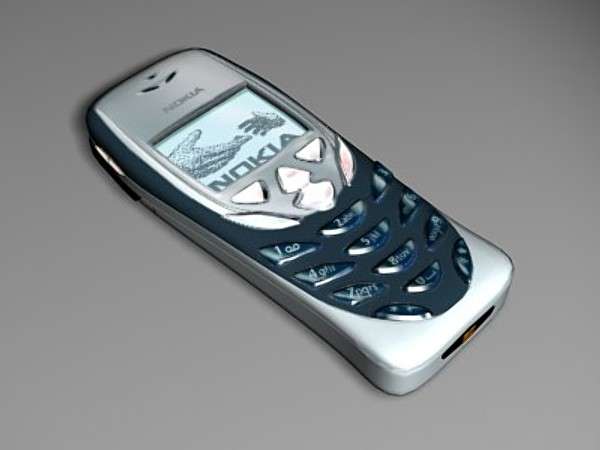 The best argument I have heard for phone screens staying no bigger than a current iPhone, not surprisingly, came from Apple. It is very simply based on ergonomics. It’s a clever model that looks at holding your phone with one hand and it highlights screen size reasoning perfectly. Once you go any bigger than 4″ you basically need to either move your hand awkwardly or use your other hand to reach every part of the screen. This decreases usability and while it might not be immediately apparent, also affects how much someone enjoys using a device. I believe that the usability of a correctly sized phone is more important than just the specs. 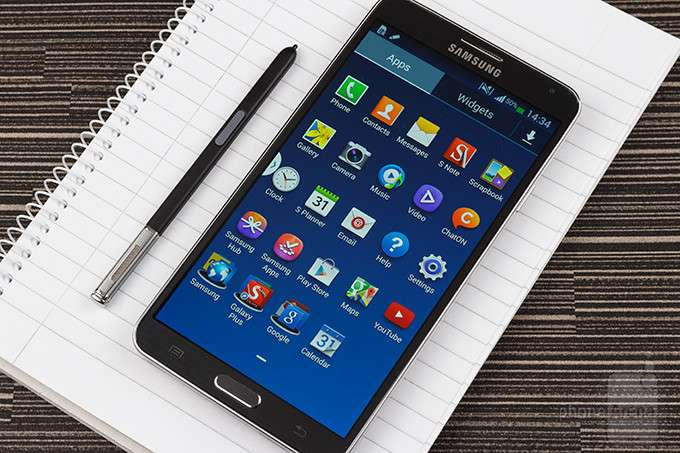 However, I do still envy bigger screens. I’m a 5S user and before that a 4S. But I have spent considerable amounts of time with the HTC One, the S4 and the Note 3, the latter rocks a 5.7″ absolute beauty of a screen. Envious as I am, I always return to my iPhone. Not because I’m an Apple fan boy (I am a little) but because I just simply find it the most comfortable to use day-to-day.

As part of writing this, I asked the hive mind, Twitter, do they think that the iPhone screen is too small or just right. The responses resonate what I mentioned earlier, people like what they know. Every iPhone user thinks the screen size is perfect where as those on bigger Android models all think it is too small. I think the best phone choice requires balance. A balance between usability and enjoyment. There is no point in trying to enjoy a big screen, if you struggle to use it every day.