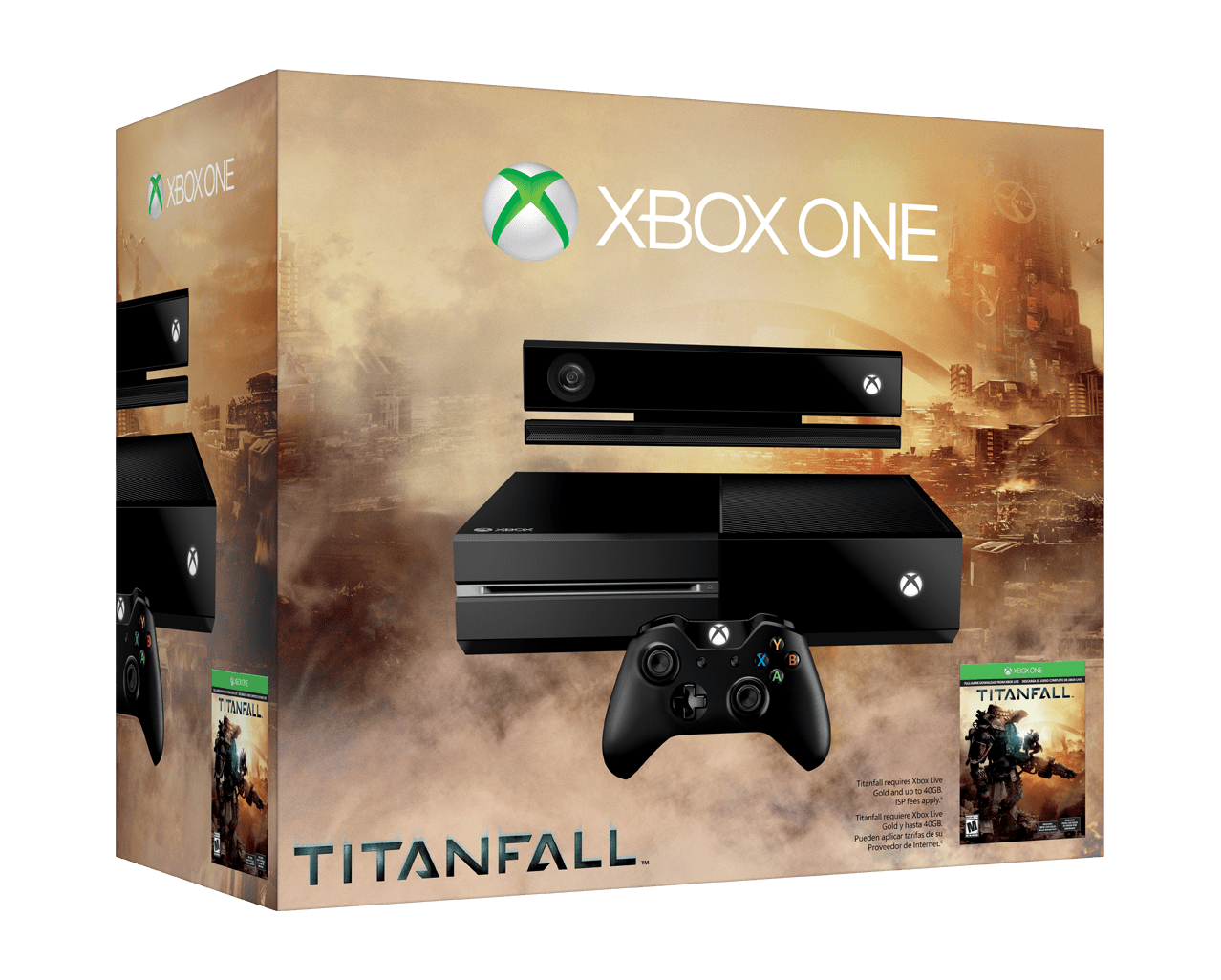 An Xbox One Titanfall Special Edition Bundle to Drop in March

Ever since it was revealed at E3 last year, anyone remotely interested in the Xbox One has been looking forward to that one particular game, which might just be a defining moment in the console’s life. I’m of course talking about Titanfall. Titanfall was first revealed last year, and it has since grown to be one of the more highly anticipated games in the new generation of consoles and the worldwide beta, which end recently has only seemed to grow the anticipation of many gamers.

In fact, since Titanfall was announced last year, it’s picked up over 80 awards from critics worldwide, where it’s been described to be “a brave new vision of the future of multiplayer games”, “the first real next-gen shooter” and “the most addictive game ever.”

So to anyone who says this game is going to flop or just won’t live up to the hype. Take it from the man who put some serious time into the beta and the game’s 80 awards in the bag already (before it’s even launched)… I think you may be wrong!

In fact, I’m not the only one to think this game may define the new system. To celebrate the launch of Titanfall, Microsoft has announced a special bundle to help encourage a few more of your mates to join in on the game and purchase the console.

The Xbox One Titanfall Bundle is available on the 14th of March for €499.99 and will include; a download code for a digital copy of Titanfall, a standard Xbox One console with a Kinect sensor, a single Xbox One wireless controller which will be accompanied by a chat headset and in addition a single month’s worth of Xbox Live Gold membership.

After it was first unveiled at E3 last year, we were delighted to see “Titanfall” quickly become the most anticipated game of the new console generation. Winning more than 80 coveted awards from critics around the world, “Titanfall” has been described as “a brave new vision of the future of multiplayer games”, “the first real next-gen shooter” and “the most addictive game ever.”

Heralded as the “next generation of gaming” and a “killer app” for Xbox One, the excitement and anticipation for “Titanfall” has been building not just amongst gamers, but also among the Xbox team. We bet big on “Titanfall” from the beginning and Respawn Entertainment and Electronic Arts were tremendous partners to our team as we developed Xbox One.

In many ways, the launch of “Titanfall” will enable us to deliver the first truly next generation multiplayer game – one that will take advantage of the new party and chat improvements we’re delivering, build on the power of the cloud in a way only Microsoft can, and connect fans on Xbox Live, home of the best multiplayer and service in gaming. With Xbox One, we invested in features like multiplayer alerts so you never miss a match while watching TV and so much more.

To celebrate the launch of “Titanfall”, we wanted to do something special. For those of you who are already fans of Xbox One, we hope this will encourage more of your friends to join you on day one for “Titanfall” on Xbox One. If you’ve been waiting for the biggest game of the generation before purchasing your Xbox One, this special, limited time offer is perfect for you. In partnership with Respawn Entertainment and Electronic Arts,  we’re excited to announce the Xbox One “Titanfall” Bundle, available starting on the 14th of March for €499.99* at select retailers.

Of course, this is an incredible deal, only offered to celebrate the launch of Titanfall, for a limited time. We expect these special bundles will sell out quickly. You can learn more about this special offer here.

If you’re new to “Titanfall”, you can read more about the game below and via our extensive coverage on Xbox Wire. We look forward to celebrating the launch of “Titanfall” with many of you on Xbox Live beginning on the 14th of March.