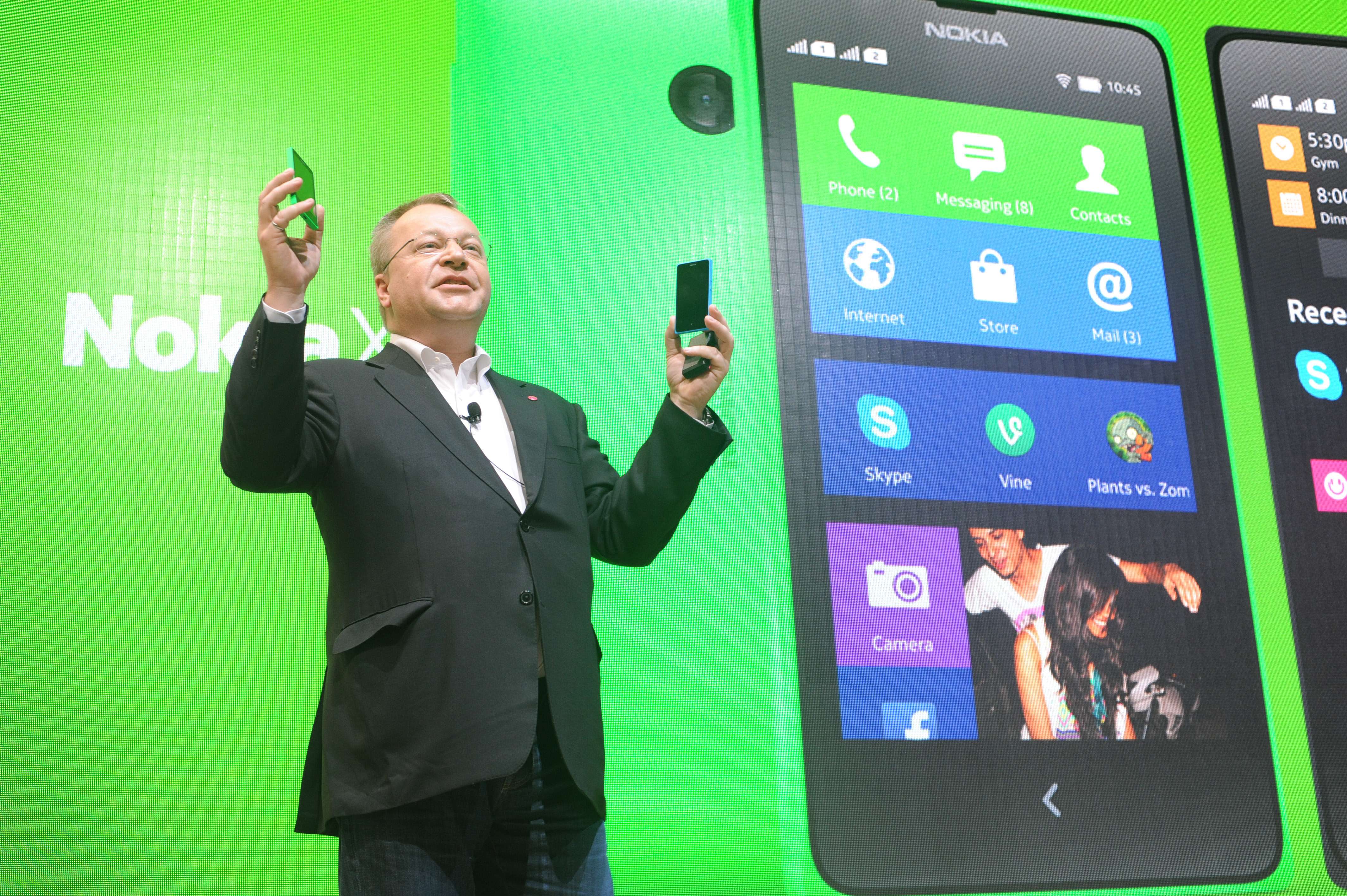 Dubbed the Nokia X, X+ and XL, the devices were unveiled on stage at Mobile World Congress 2014 by Nokia CEO Stephen Elop and they’re squarely aimed at the developing and low-end market. 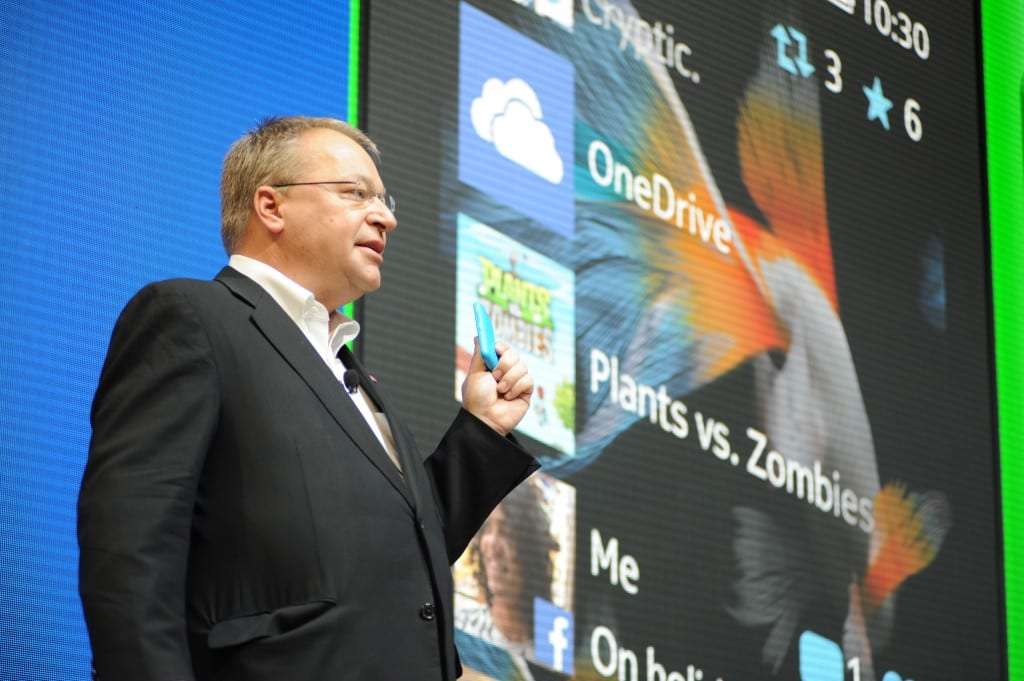 The Nokia X has a 4 inch screen, a 3MP camera and 4GB storage, the X+ has the same specs as the X but includes more RAM and expandable storage. The X+ is a 5 inch variant with a 5MP camera and a front facing 2MP camera.

All of the phones are Dual-SIM and made with polycarbonate plastic and will be available in the range of colours we’ve come to expect from Nokia with their Lumias.

While the X range will run Android, it’ll be similar to how Amazon handles Android in that you won’t have access to the regular Google Play Store and will instead use a forked Nokia version which will have a lot less apps. 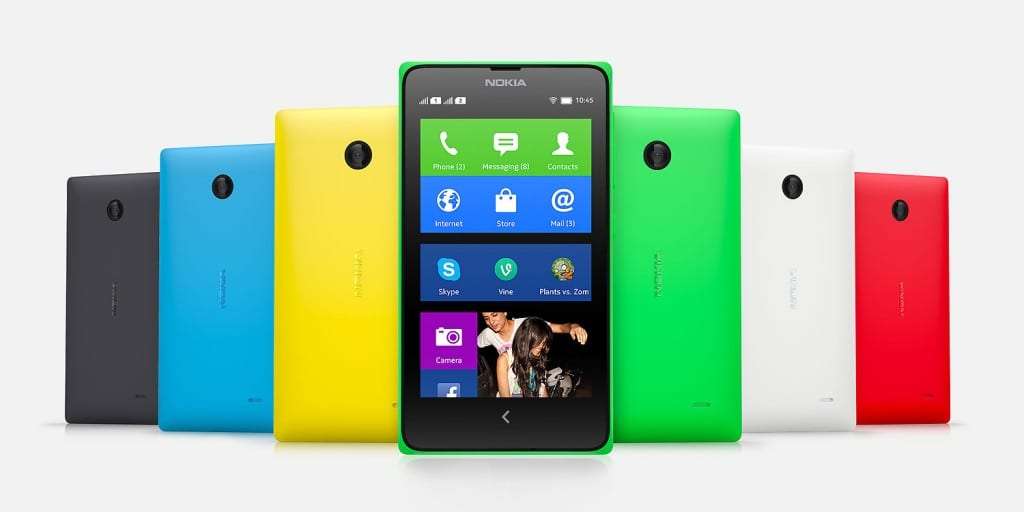 Nokia are clearly trying to tie in more Microsoft servers and Stephen Elop said on stage he sees the X range as a stepping stone to Microsoft.
“Nokia X together with Lumia represents a deliberate strategy to leverage Microsoft services.

“We see the X family being complementary to (Windows Phone) Lumia at lower price points,” he said. “Even as you see Lumia push lower and lower, you will see us push lower with Nokia X below that.” 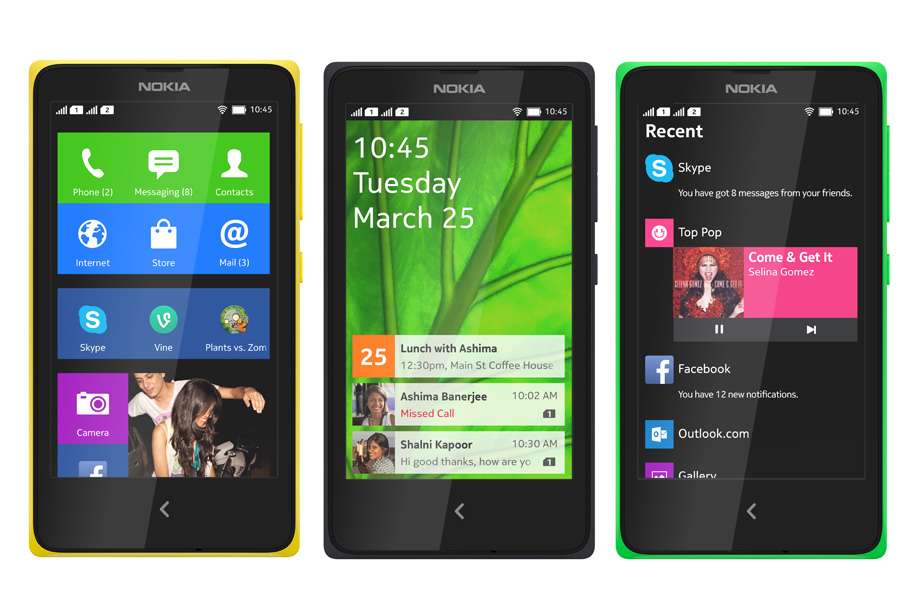 Elop said that the phones will be available “broadly available globally” beginning in emerging markets and will cost €89 for the X, €99 for the X+ and €109 for the X+.

It will be interesting to see if this hurts or helps Windows Phone going forward, especially with the Microsoft-acquisition being finalised in the near future.