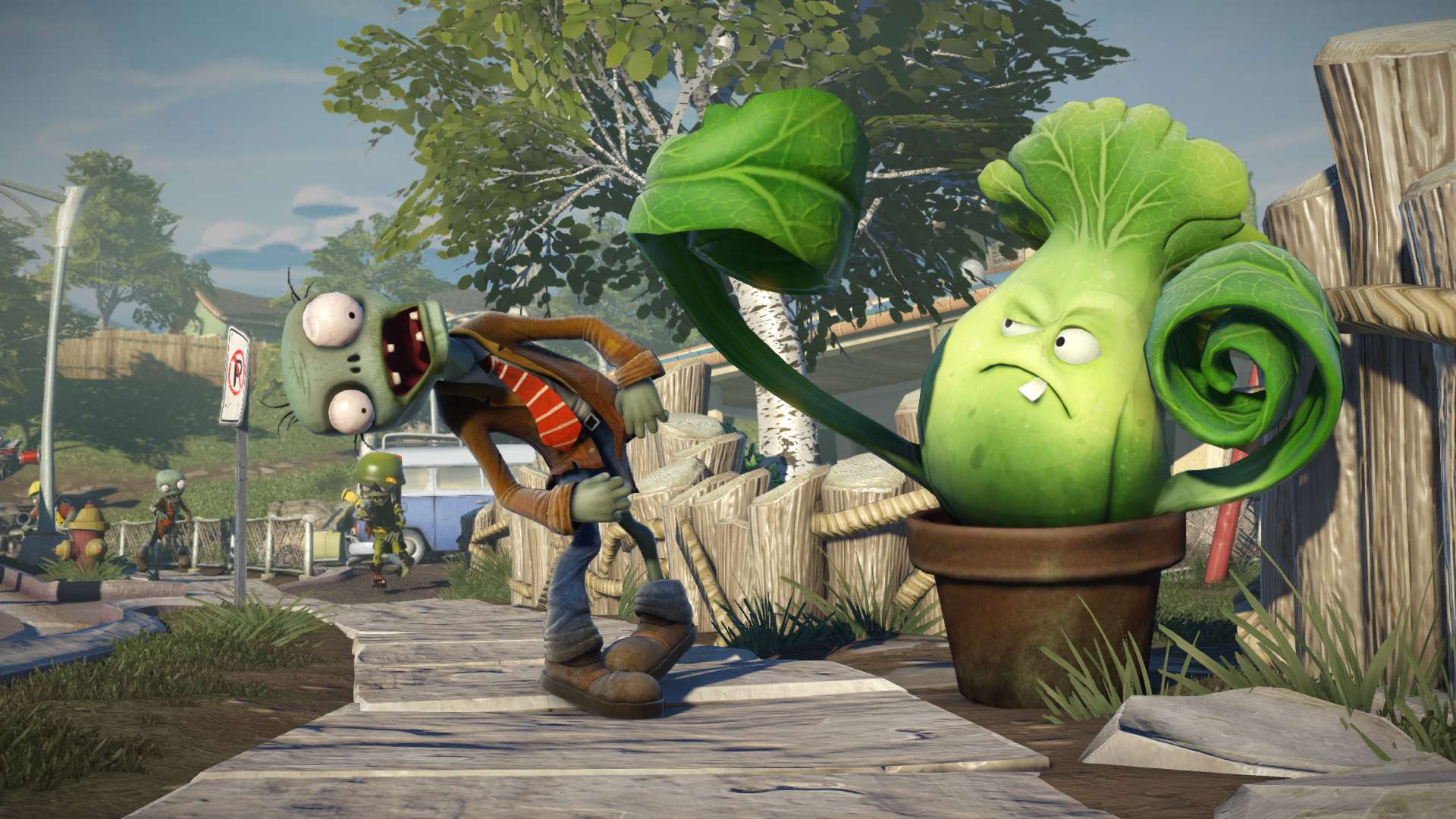 Over the weekend, a last-minute look at the Plants vs Zombies: Garden Warfare was released, this time narrated by the one and only, Xbox’s own, Major Nelson. Microsoft’s Major Nelson has lent his voice to a the video and this time is offering us a preview of the Gardens and Graveyards multiplayer mode.

The video, above, shows us the mode in action and sees the zombies set out to capture garden bases and turn them into graveyards, while the plants attempt to prevent them from doing so. But once the zombies capture a base, the battle moves forward to a new base at a new location. The video also details the special abilities of the individual classes on both sides, and how the in-game currency allows you to upgrade and unlock additional characters and powers.

The Plants vs Zombies: Garden Warfare video comes just days ahead of the game’s release on Friday, exclusively first on the Xbox 360 and Xbox One, with a PC release, due to follow later this year.