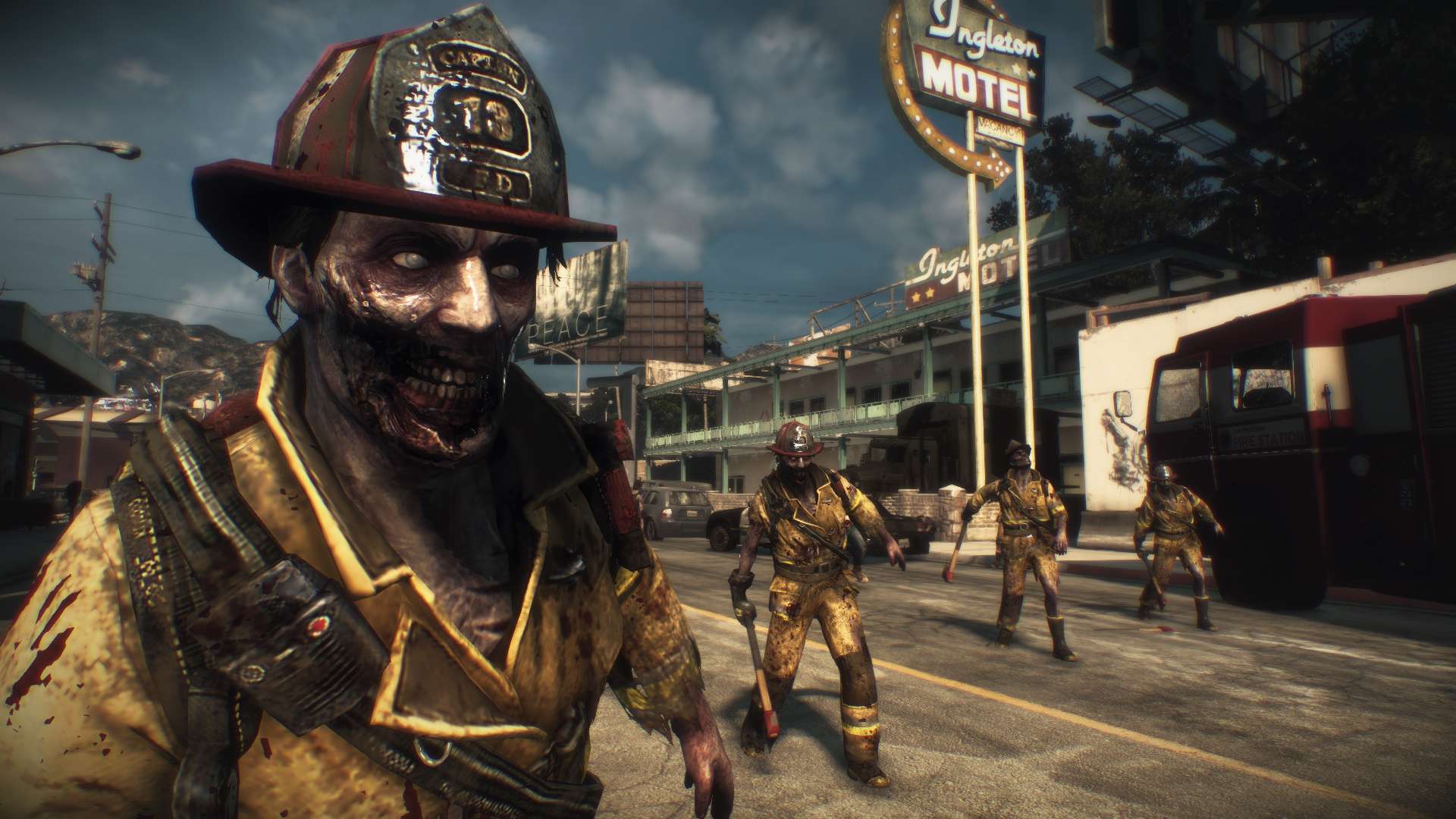 As a fan of the previous Dead Rising games, I always found something in the game that made me want to not play it anymore, from a poor saving system to quests in co-op mode only to save the other players progress in the story, these issues made the previous games irritating to play. As for this outing, you take on the role of Nick Ramos and notice yourself forgetting about previous main characters. Dead Rising is back and bigger than ever and thanks to the power of the Xbox One, I have never seen so many zombies on the screen at once and never felt quite like I was killing the same zombie repeatedly. 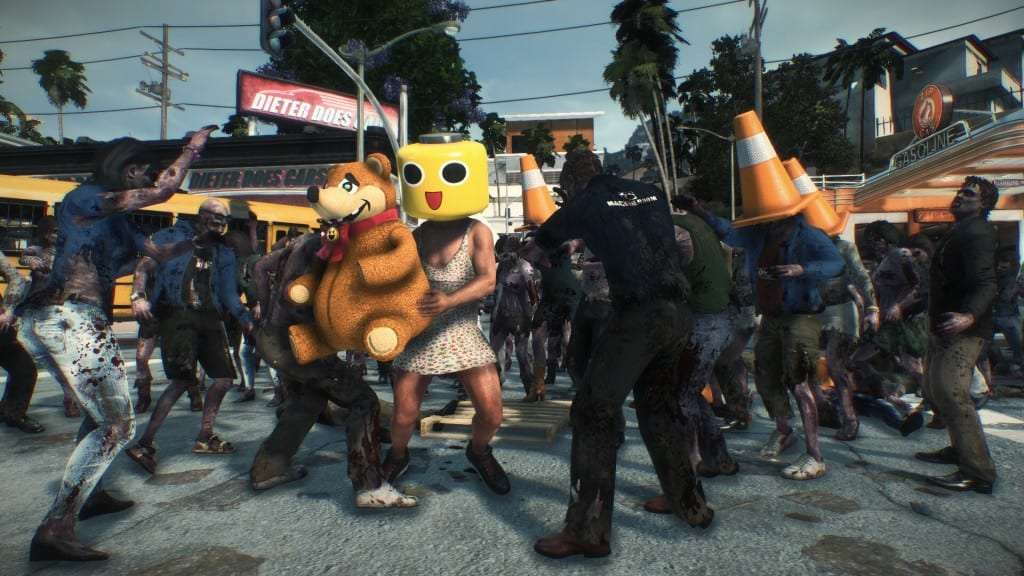 As one of the Xbox One launch titles, it has lived up to everything I was expecting. Everywhere is covered in zombies and there’s so many different weapons and car mods, which can be made with the help of blueprints scattered throughout the map. I found myself making so many weapons and having huge amounts of fun, watching the effects of different weapons created on the undead.

As Dead Rising 3 is only running at an up-scaled 720p resolution, it does not have the most amazing textures except when you are in a cut scene. It also suffers from regular frame-rate pauses and occasionally zombies will disappear when you are fighting them or walls magically appear after you had driven into them. 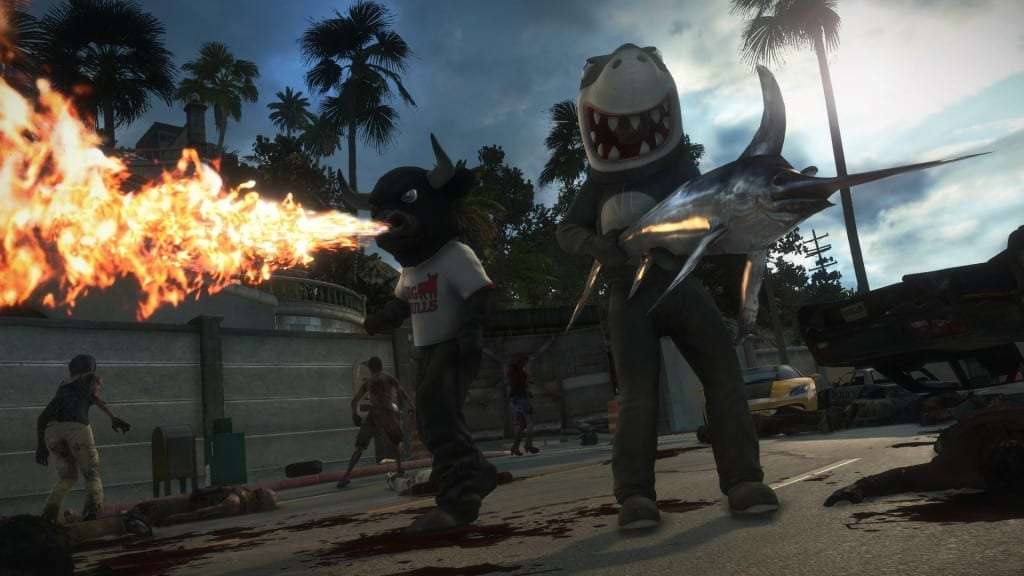 The story is about trying to escape the city before it explodes, unlike in Dead Rising 2 in, which you had a timer to find the zombrex. In this game, it is not the case, you tend to move through the game at your own pace and you will find side missions along the way. However, be warned, every so often try to keep up with the main story or else the town blows up. The characters you come across in the main game are well acted, as well as the side characters and each of them have their own side quest to be completed. There are also psycho characters around the city and these are your boss type characters, when you meet them a cut scene will start, and you will see how disgusting these characters are.

After completing these quests, the character will team up with you and help with your main mission. There is nothing more satisfying than jumping into hordes of zombies, chopping and slicing them until you get over ran and find yourself out of weapons and while you try to find a weapon, your A.I partner will hold them off but not for too long. 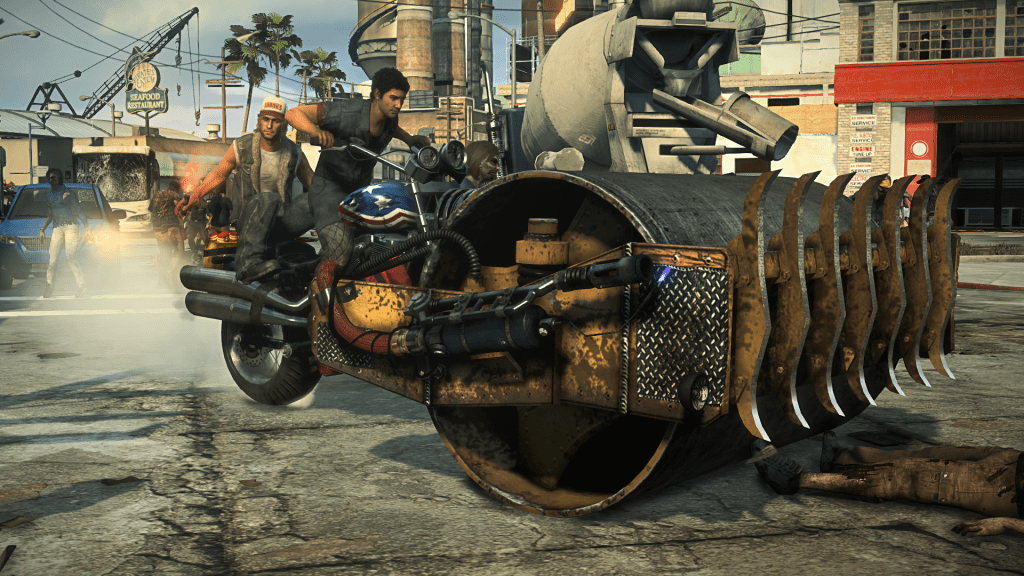 If you are finding the A.I unreliable, why not join a friend’s game in co-op and the two of you can have fun together. Also, take a little time to dress up, yes that is right, there are some amazing and hilarious costumes that can be found such as a mask of Blanka from Street Fighter. Overall, go and put on a Mankini and have some fun with this game.

Dead Rising 3 was reviewed on the Xbox One by Anthony Kenny.