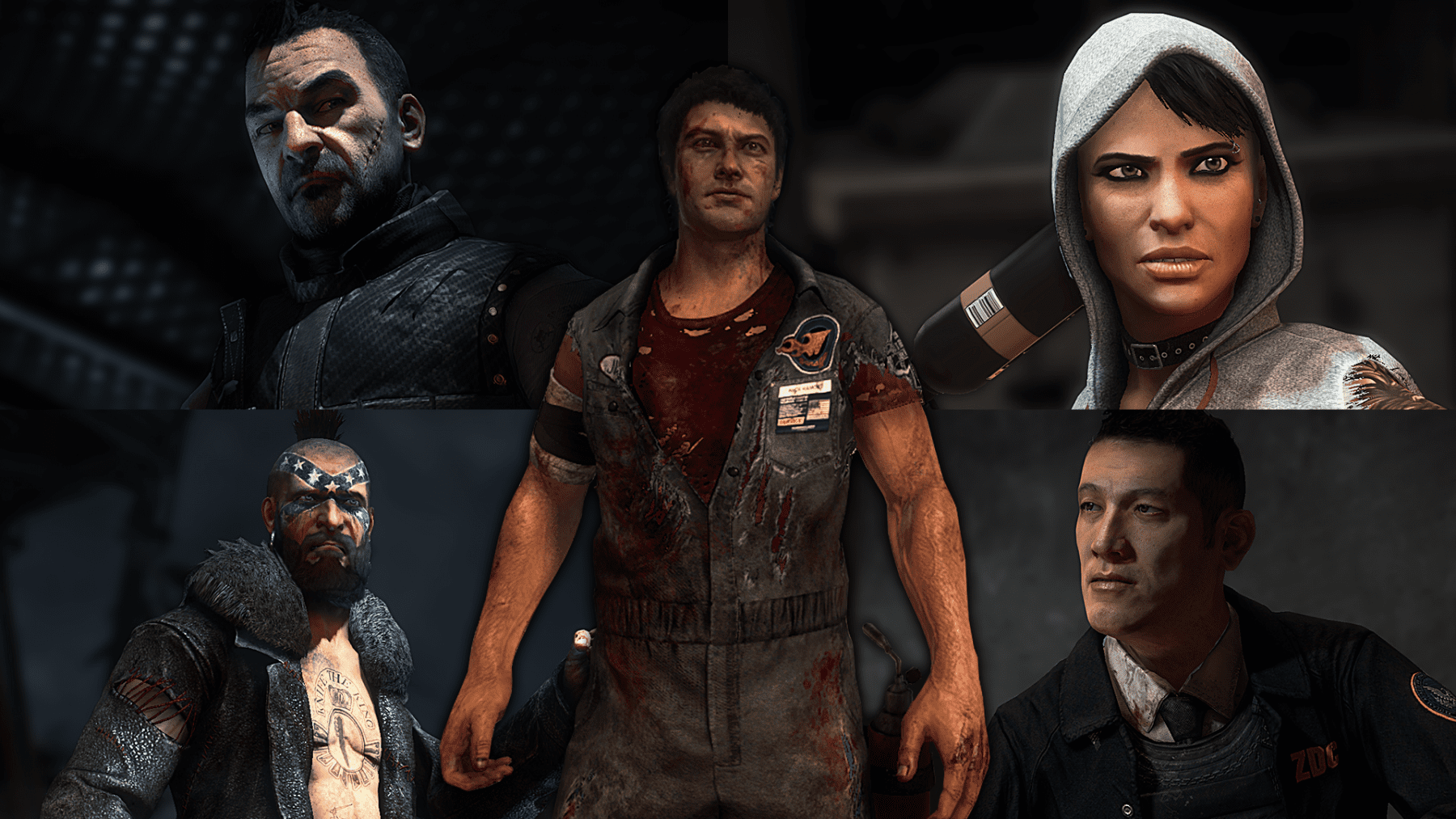 Operation Broken Eagle is the first of the four-part downloadable content released for Dead Rising 3 named “The Untold Stories of Los Perdidos”. Each of the downloadable content follows four different characters on their own journeys in the zombie-filled city. In this episode, you take the role of a spec-ops tough guy, Adam Kane who is given the mission of locating the missing president.
All of these episodes are set before the events of Dead Rising 3. 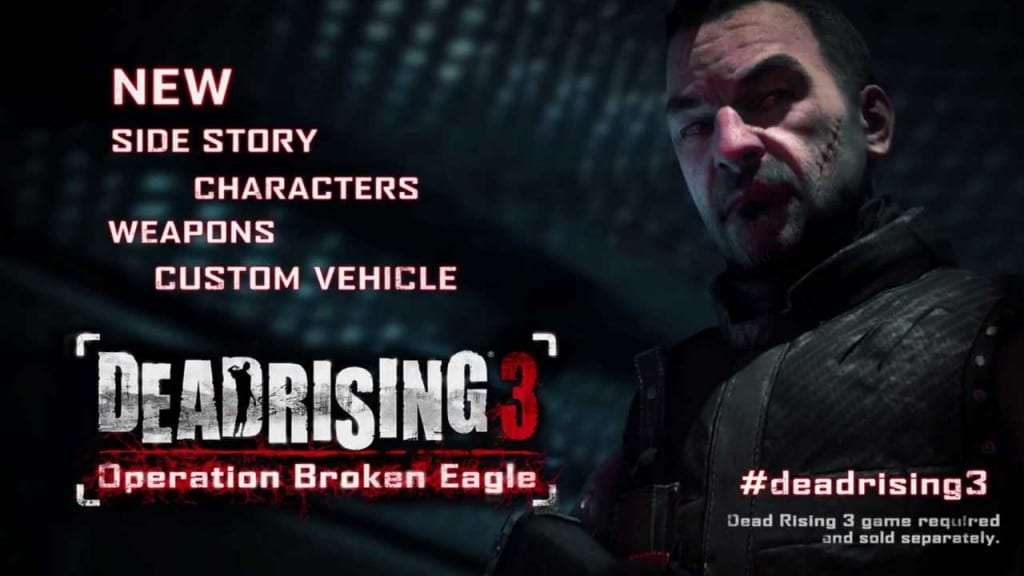 As you may have already finished Dead Rising 3, this will feel all too familiar as it is simply more Dead Rising with a series of new missions for Kane. The main objective is to find the missing president but you will have some fun side-missions to do along the way, like go to one area and clear out the zombies, find dog tags of your fallen soldiers or get a car and bring it back in one piece. In addition, your progression from the main game carries over, so you can continue upgrading your character and adding to your zombie count.

There are also new weapons to be found and a new vehicle, which is an armoured tank with a mounted chain gun, it is great for getting through hordes of zombies. If you have enjoyed the Dead Rising 3 experience then this is a purchase waiting to happen to continue your zombie slaying. 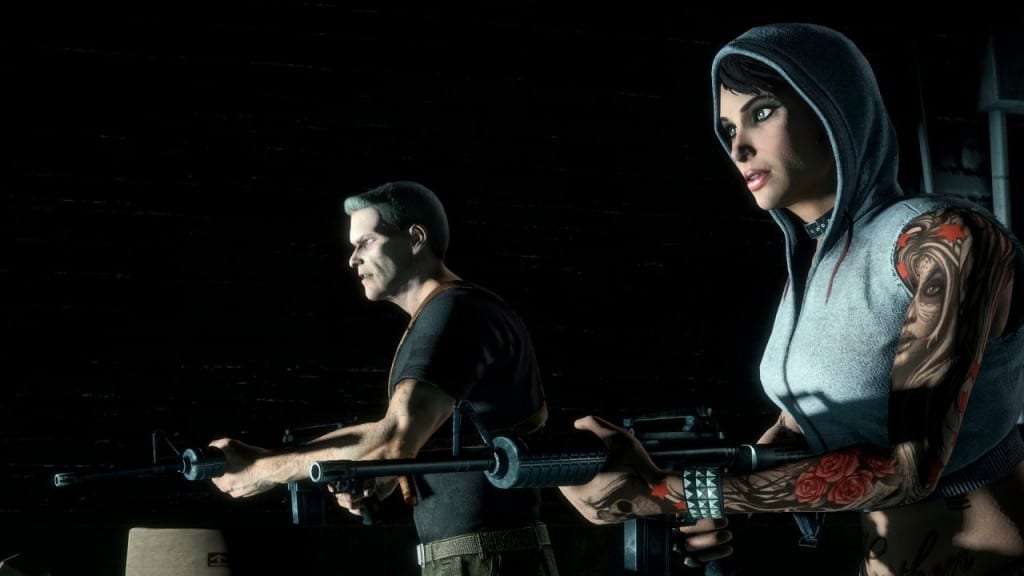 Fallen Angel is the second installment in “The Untold stories of Los Perdidos” and follows the story of Angel Quijano, the first female in the series so far. Angel is an unregistered infected and she works to undermine the military’s presence in Los Perdidos.

There are plenty of new toys to pick the undead apart and the mission objectives are done in a way that encourages the player to use these new toys. More than once a ‘kill all zombies’ moment is enhanced with crates filled with infinite number of a particular weapon type. It is a small addition to the game, which makes it funnier to play. 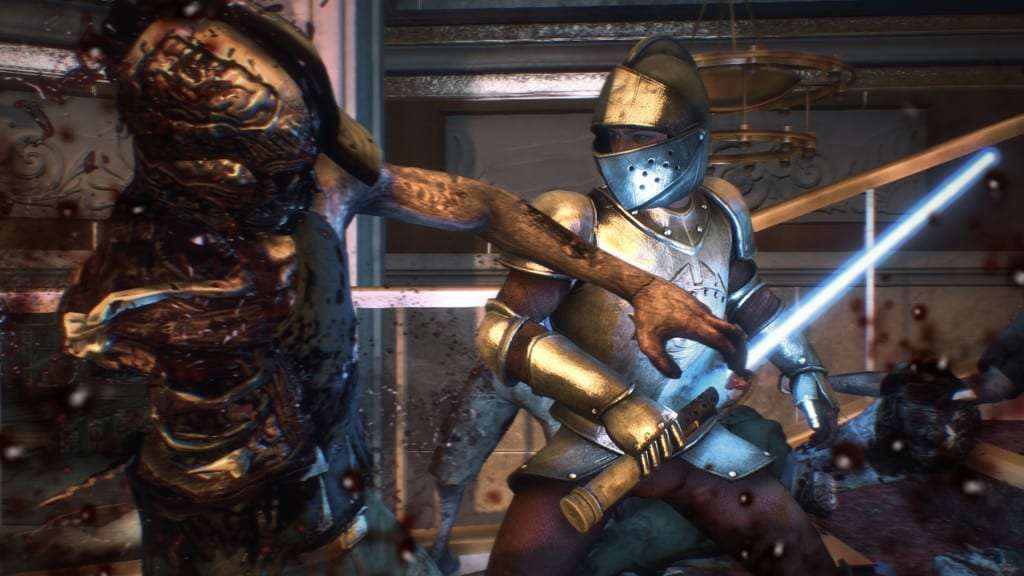 This downloadable content strips away the co-op experience and does not add much to the existing game, but any experience you earn goes towards your main game save. If you all you are looking for is to gain extra experience and level your existing character up and add to your zombie kill streak, then maybe you should purchase this downloadable content or purchase the season pass to save some money and wait for the next two episodes to release.

The first two epsiodes of Dead Rising 3’s DLC were reviewed on the Xbox One by Anthony Kenny.