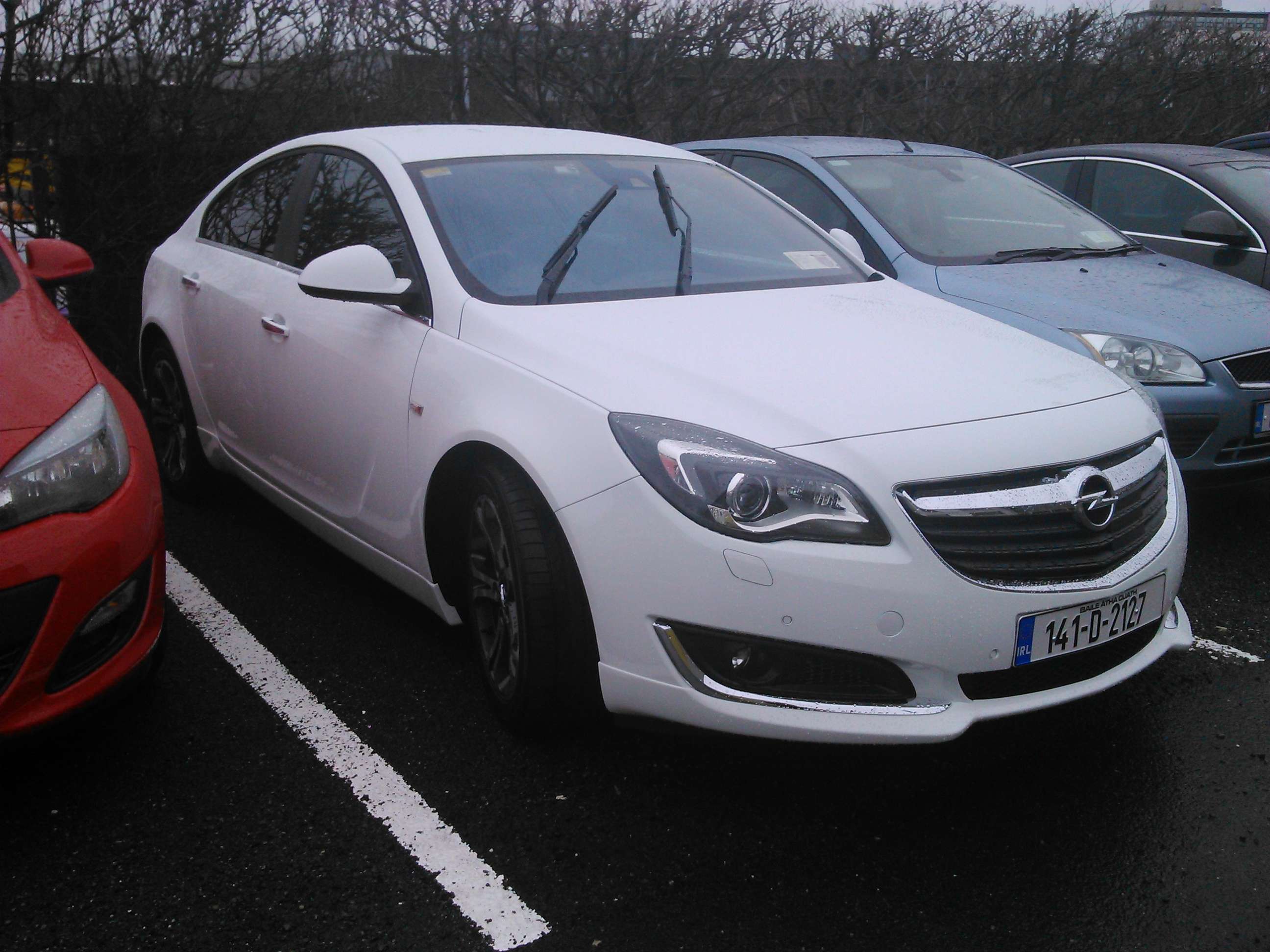 As you know we reviewed the Opel Adam back in September and Opel decided we were safe enough to review another one: the Opel Insignia. Where to start, where to start?! 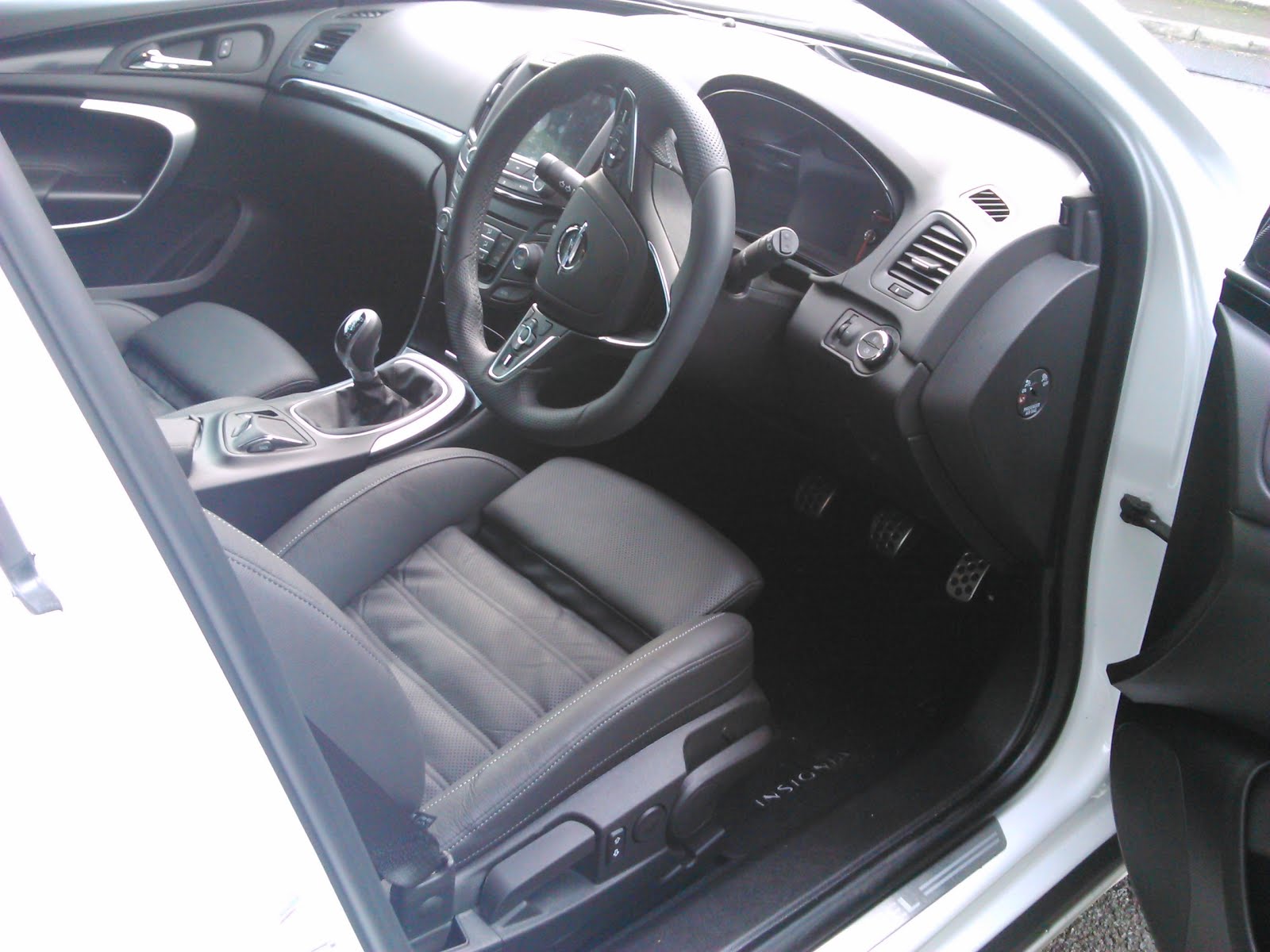 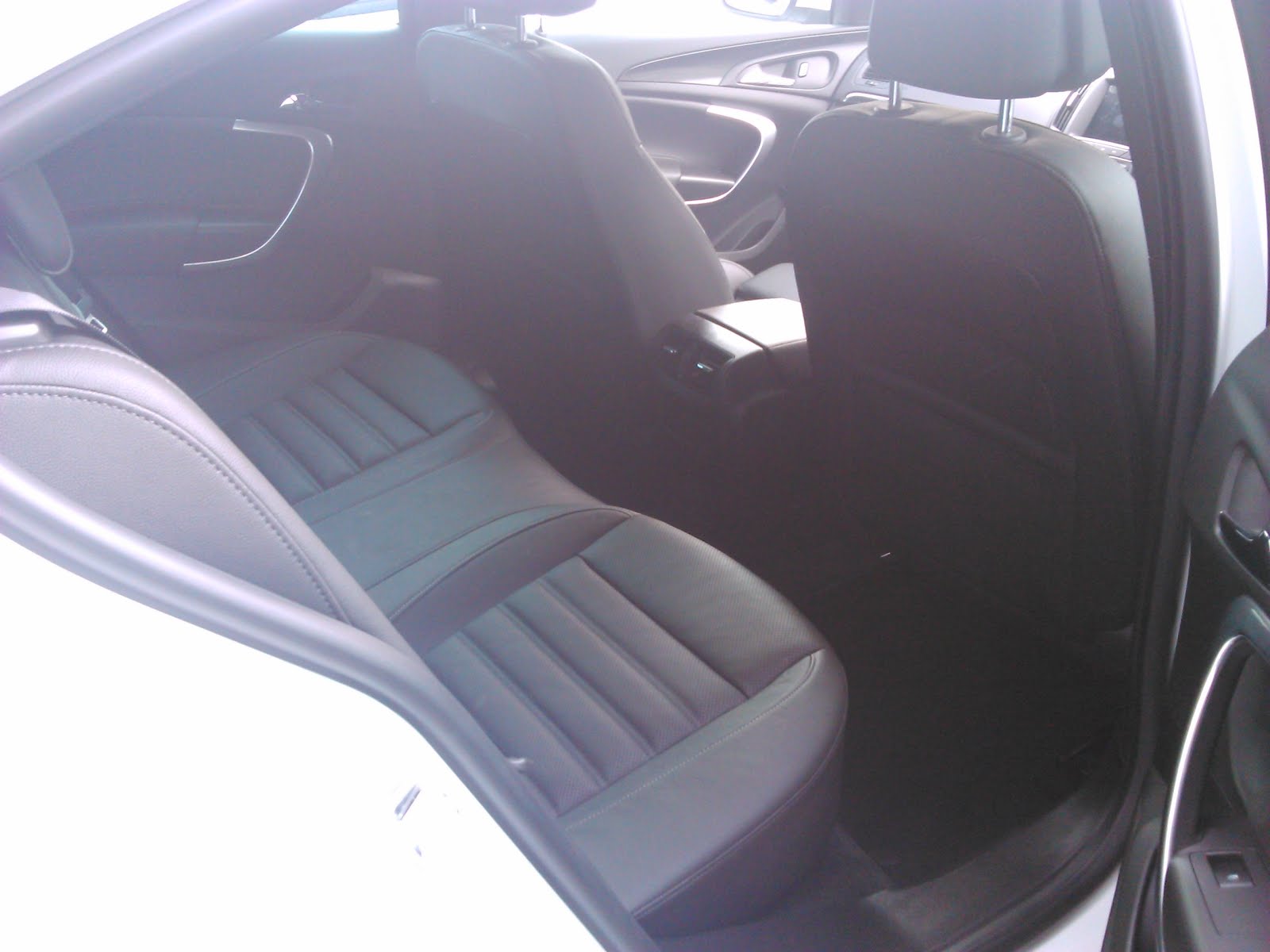 This car has plenty of legroom! It’s quite long and wide. I wouldn’t recommend it for nipping in and out of city car parks, but it was amazingly comfortable. In the drivers seat you sort of forgot how big it was because you were cocooned into the seat. Once you get out of the tiny streets it’s just a dream to drive. You actually forget what speed you’re doing because it’s so comfortable. That sixth gear came in so useful on the motorway, not that we were speeding or anything. The heated seats, auto-adjusting lights, and auto wipers just make every journey so easy and comfortable. 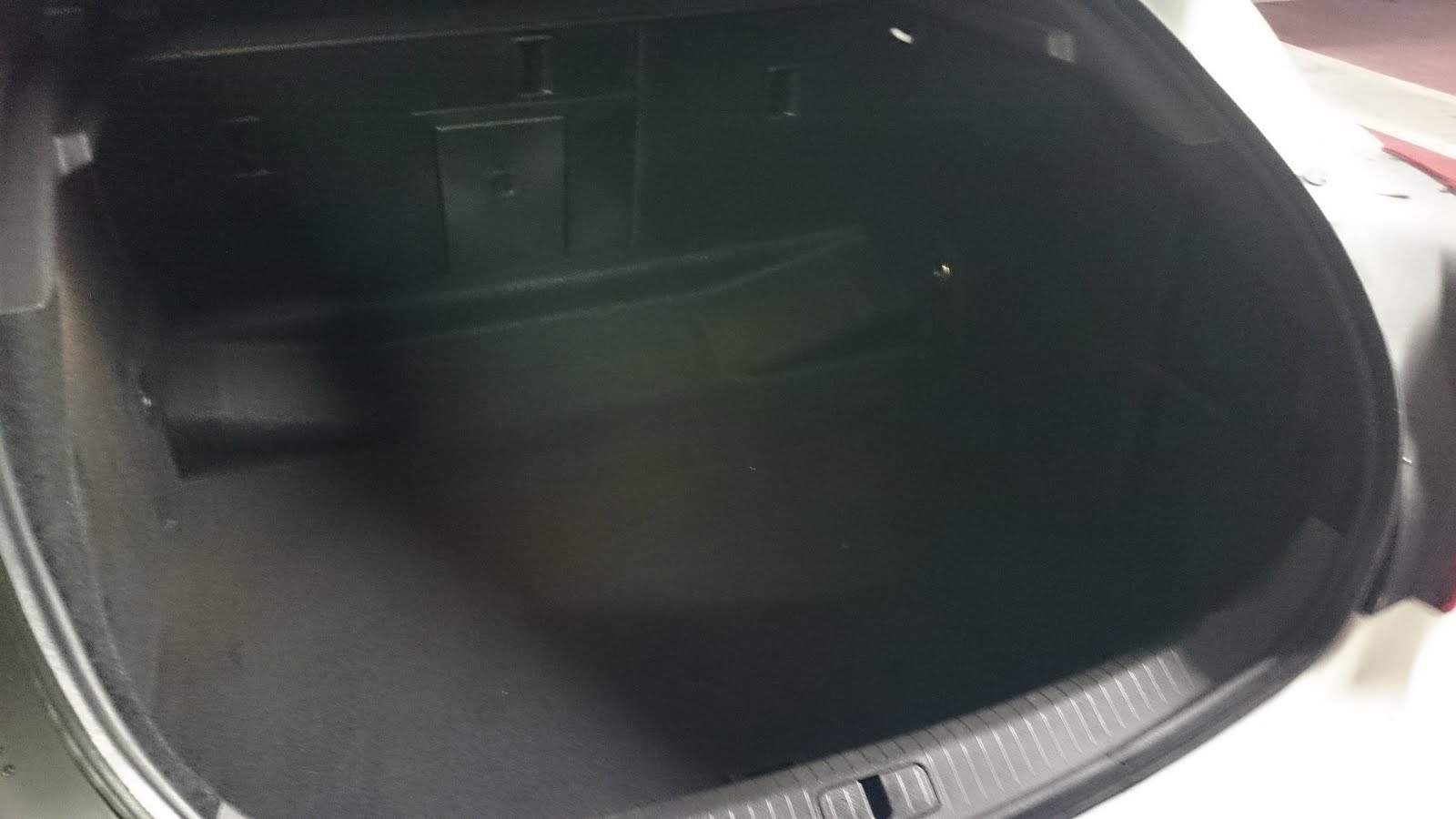 The car has a HUGE boot! If you need to go on a long haul with a full load of shopping and suitcases, this boot is going to have room to spare. 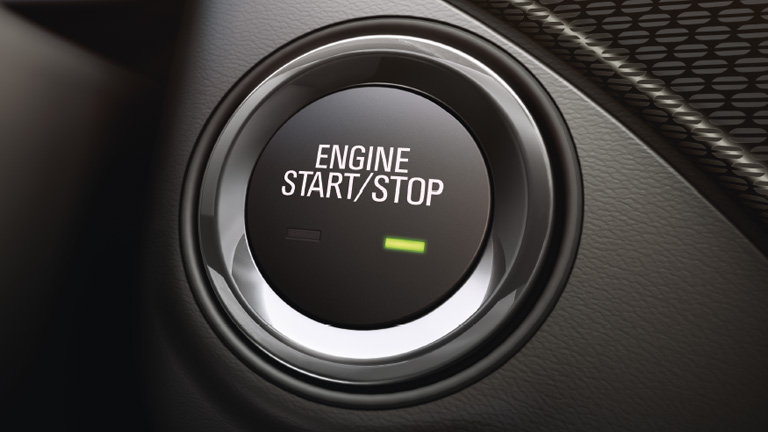 Starting the car was my first issue. I’d never been in a car using the start/stop button system before. Once I got use to it, it was hard to go back to the key. Keep the clutch in and press the button. There are two options to come off the handbrake: press on the accelerator to move off or press the brake pedal and hold the handbrake flap, then go. I preferred the first option, particularly at traffic lights. 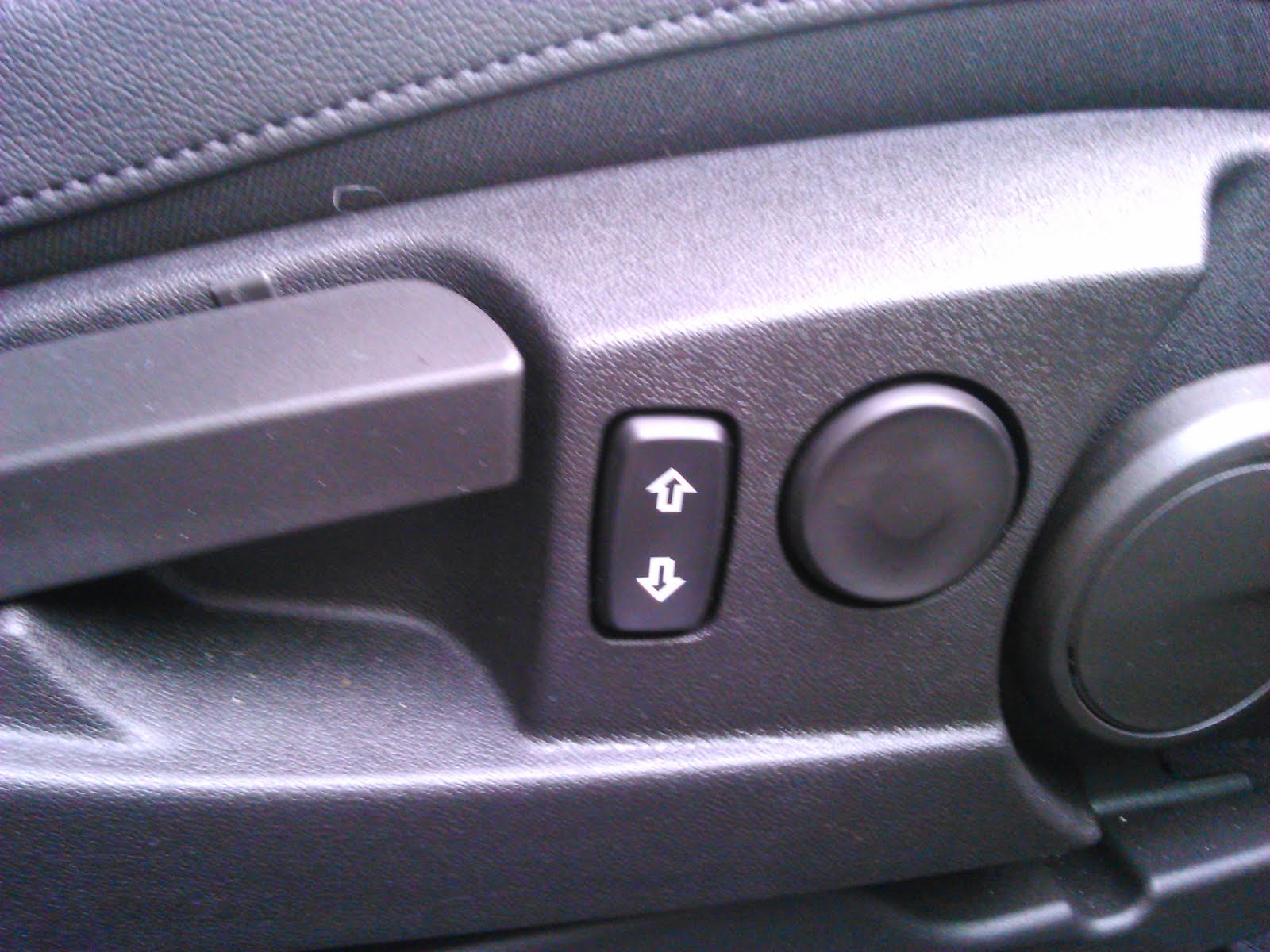 There’s a button on the side of the drivers seat for those of us who are vertically challenged, so that we can get a bit of a boost. Tony was a little miffed it was only for the driver and not available on the passenger side. 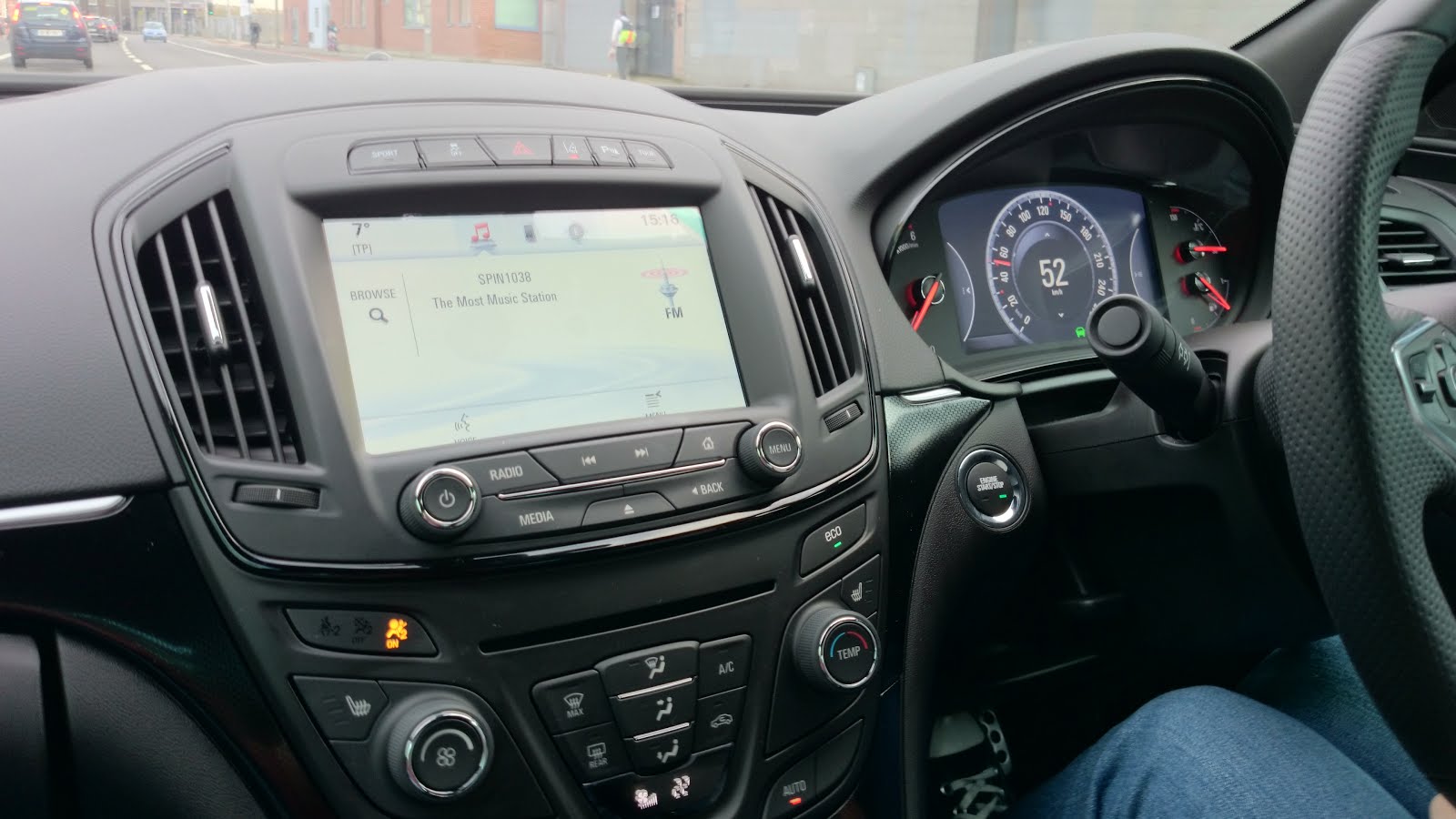 The tech’s epic. The dashboard screen is changeable. You can have the radio station up there, phone, the sat nav directions etc. 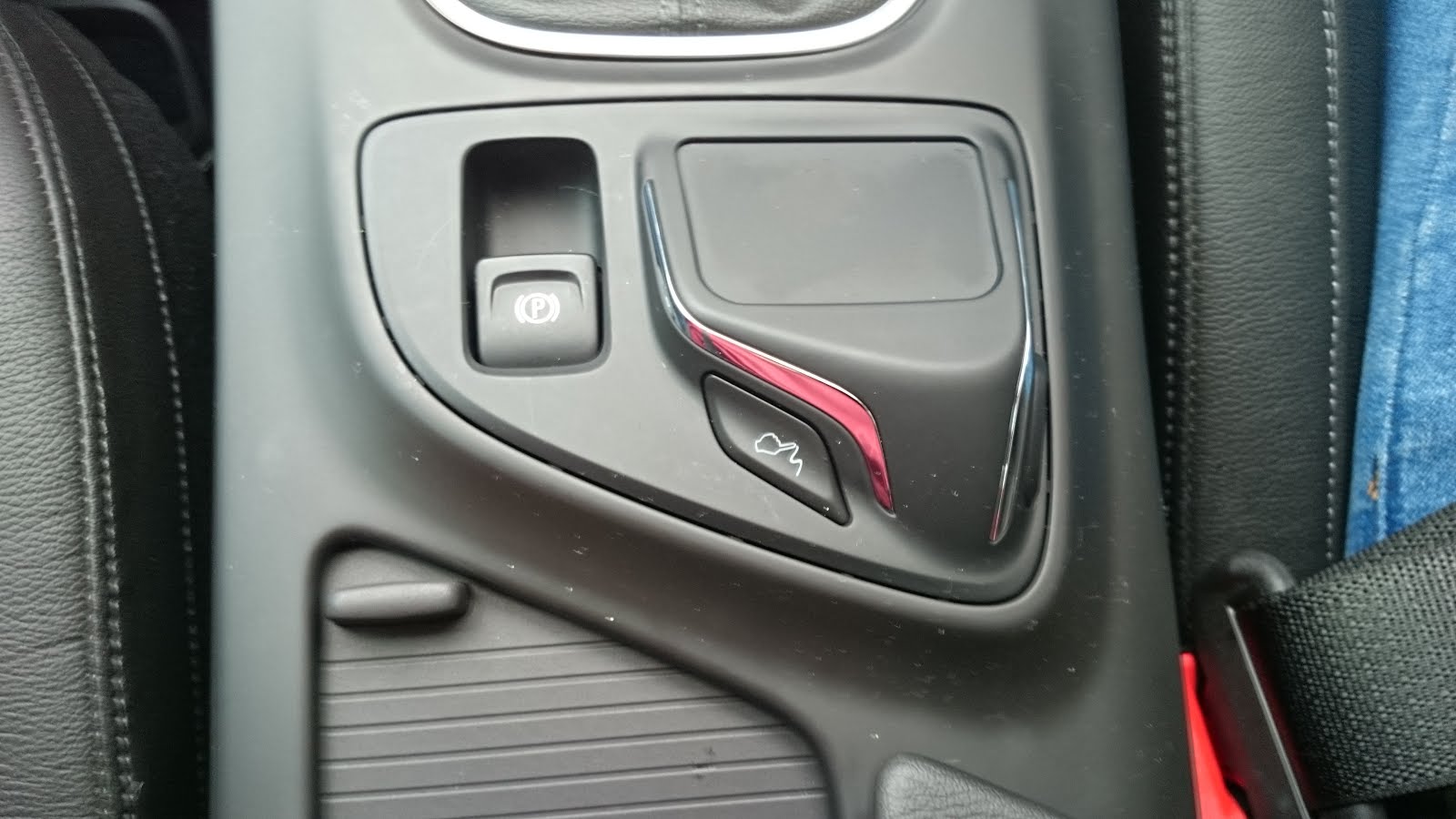 There is a little trackpad in the central console, next to the handbrake. Yes that flap is the handbrake! The trackpad is a bit jumpy. We preferred to use touch on the screen because scrolling on it was a little hard. 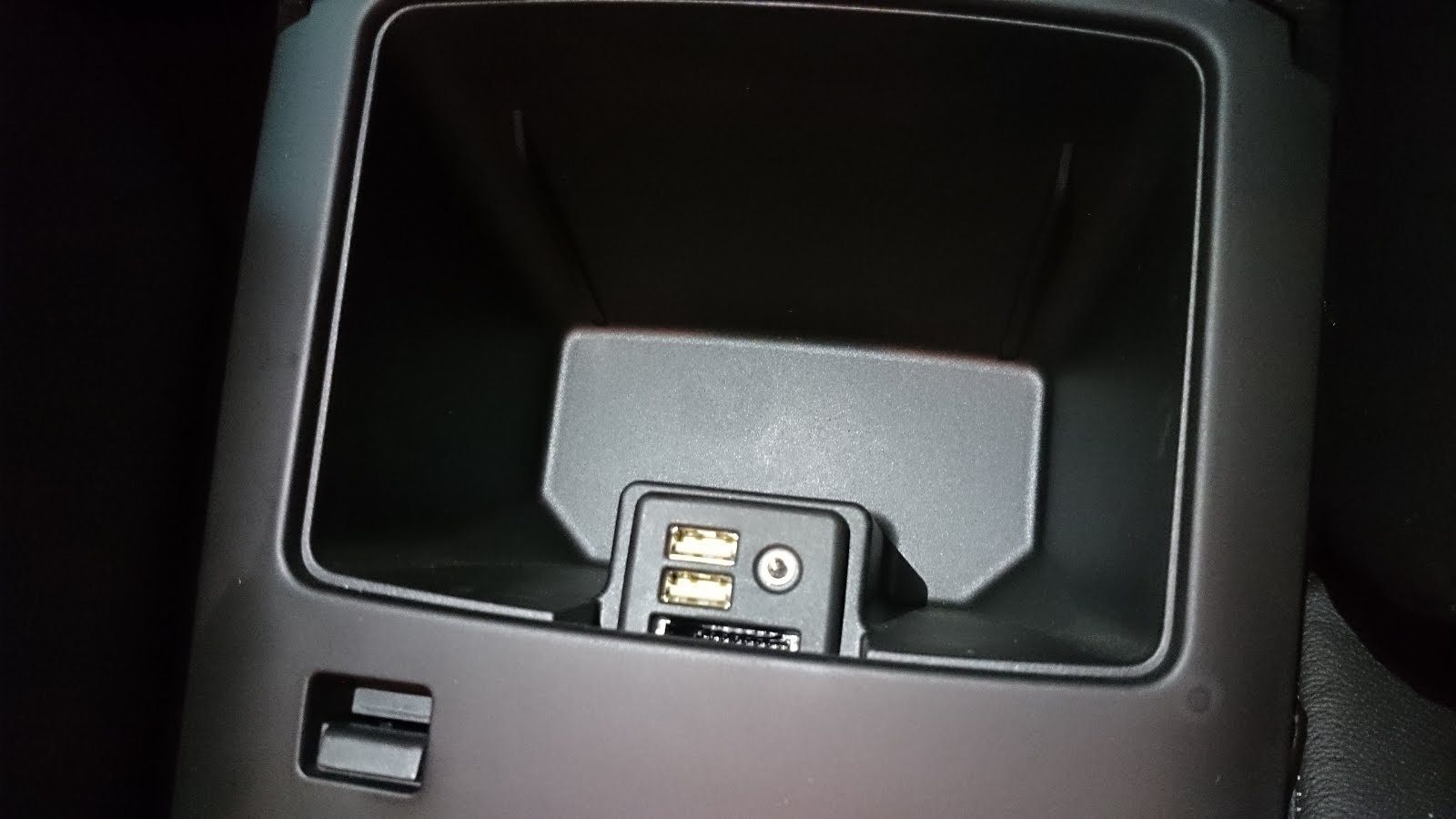 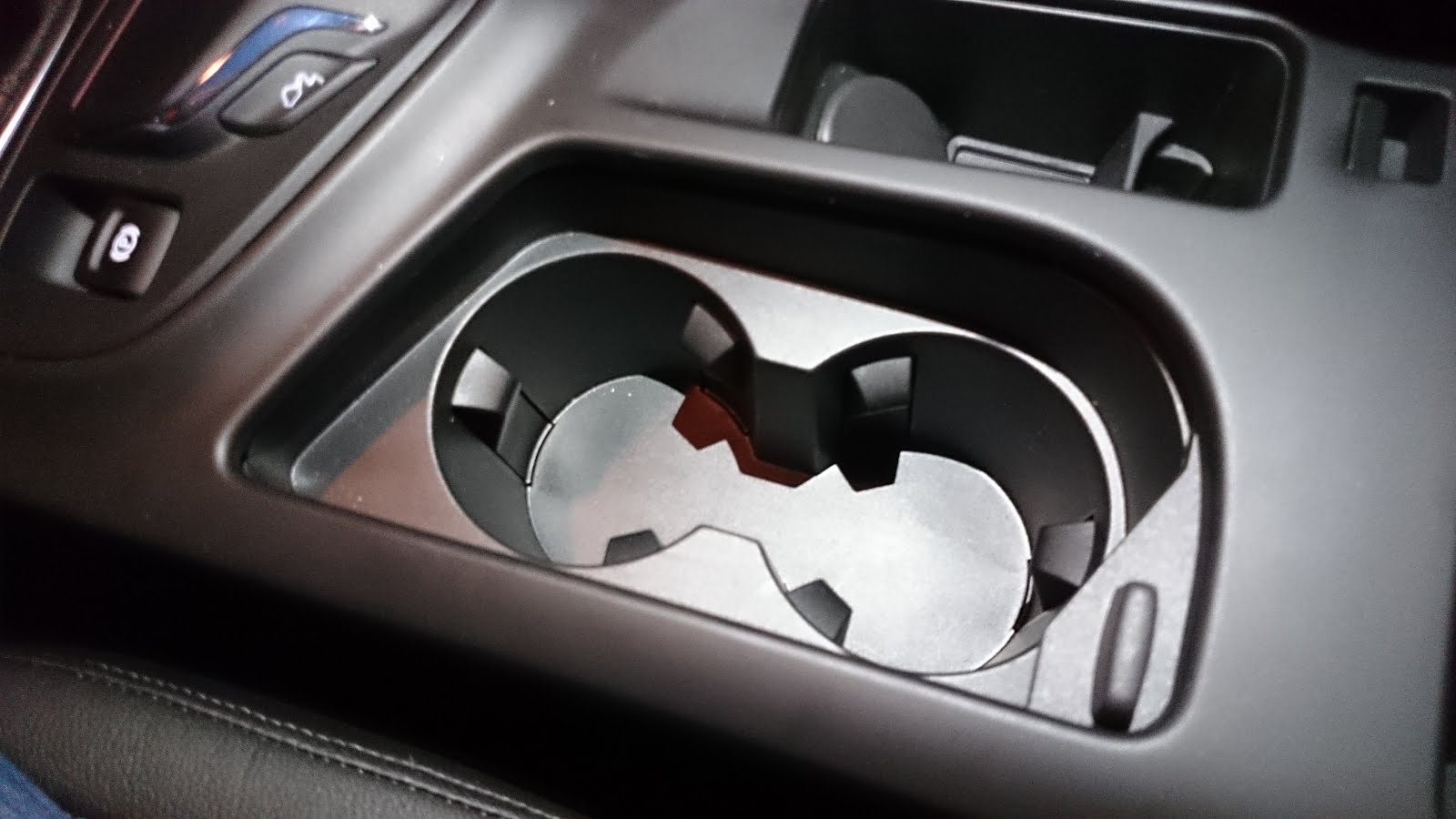 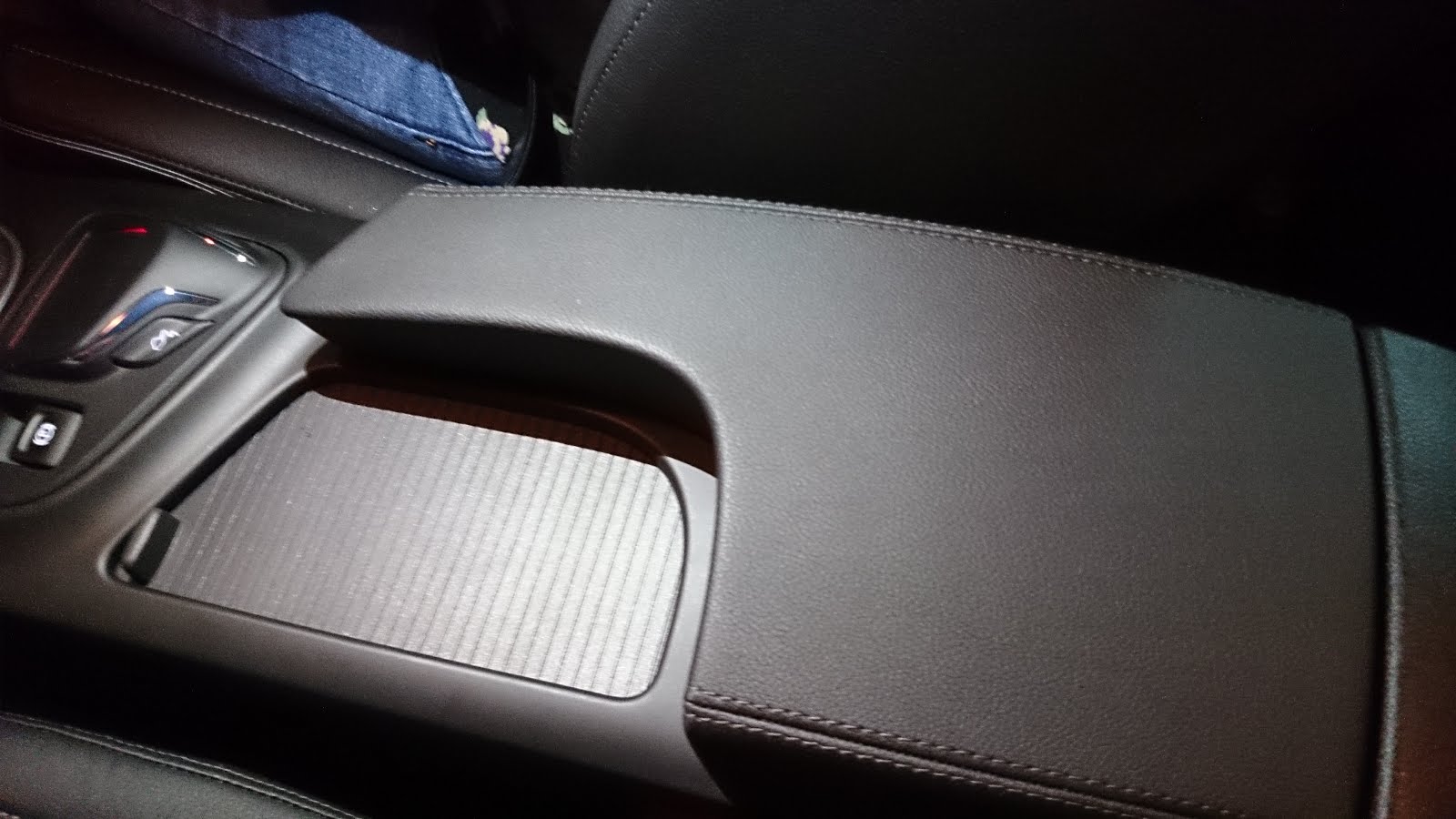 Also in the central console are two USB ports to hook hook your music in, or charge your phone, and cup holders that cover over nicely with a comfy arm rest. 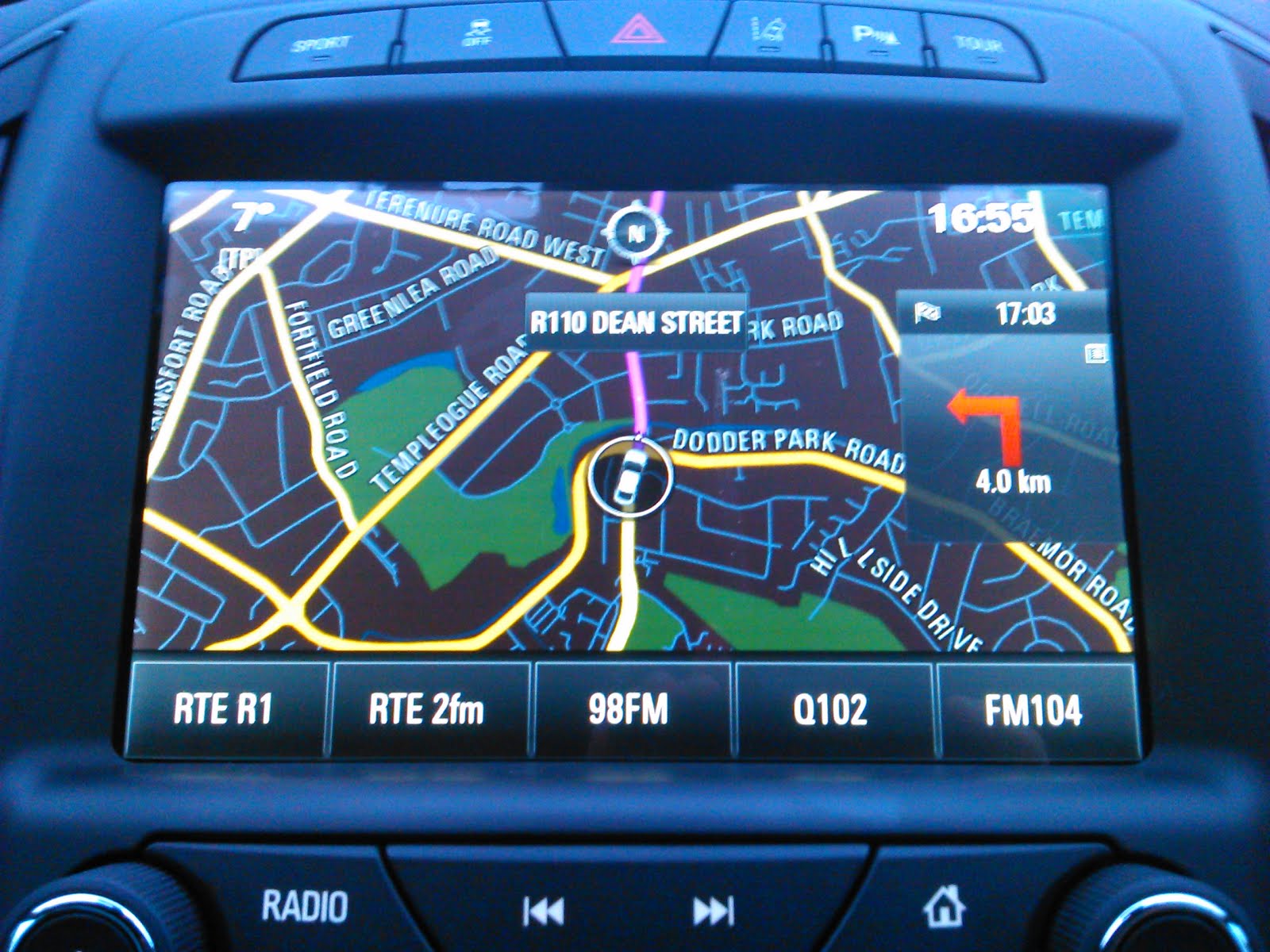 I found the Sat Nav a little hard to use. It didn’t recognise addresses by voice nor did it when you typed them in. However, when it worked it really worked. It was very accurate and the digital display was brilliant. It even gave you an estimated time of arrival to the minute. When you entered cities it had a 3D view of the buildings so you could see the shape of them as well as follow the normal directions. 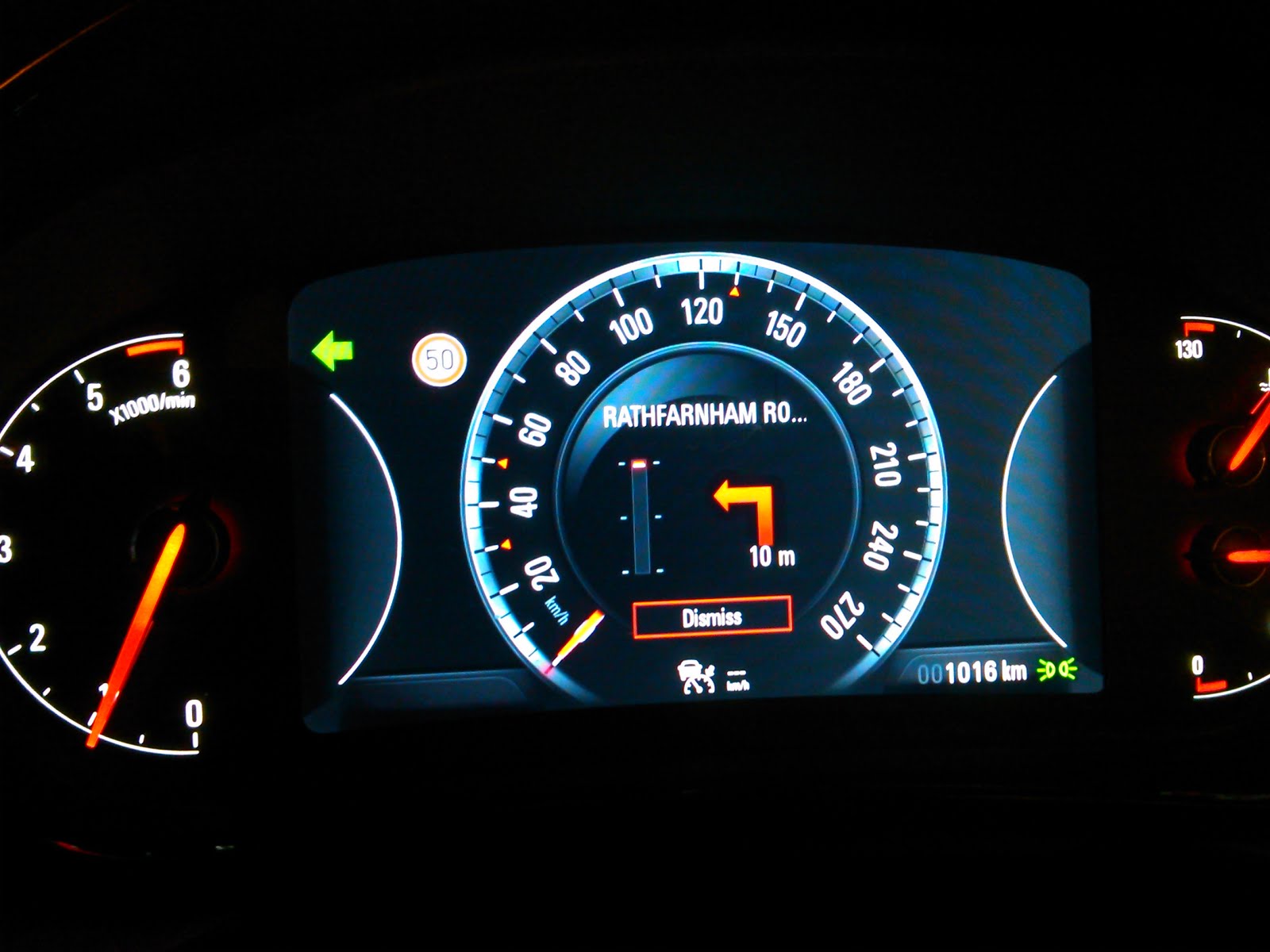 The best thing about the sat nav was the fact that on the screen in front of the steering wheel it displayed your upcoming turns. You could change this screen to display digital speed, radio stations, and the sat nav turns. It was really handy! 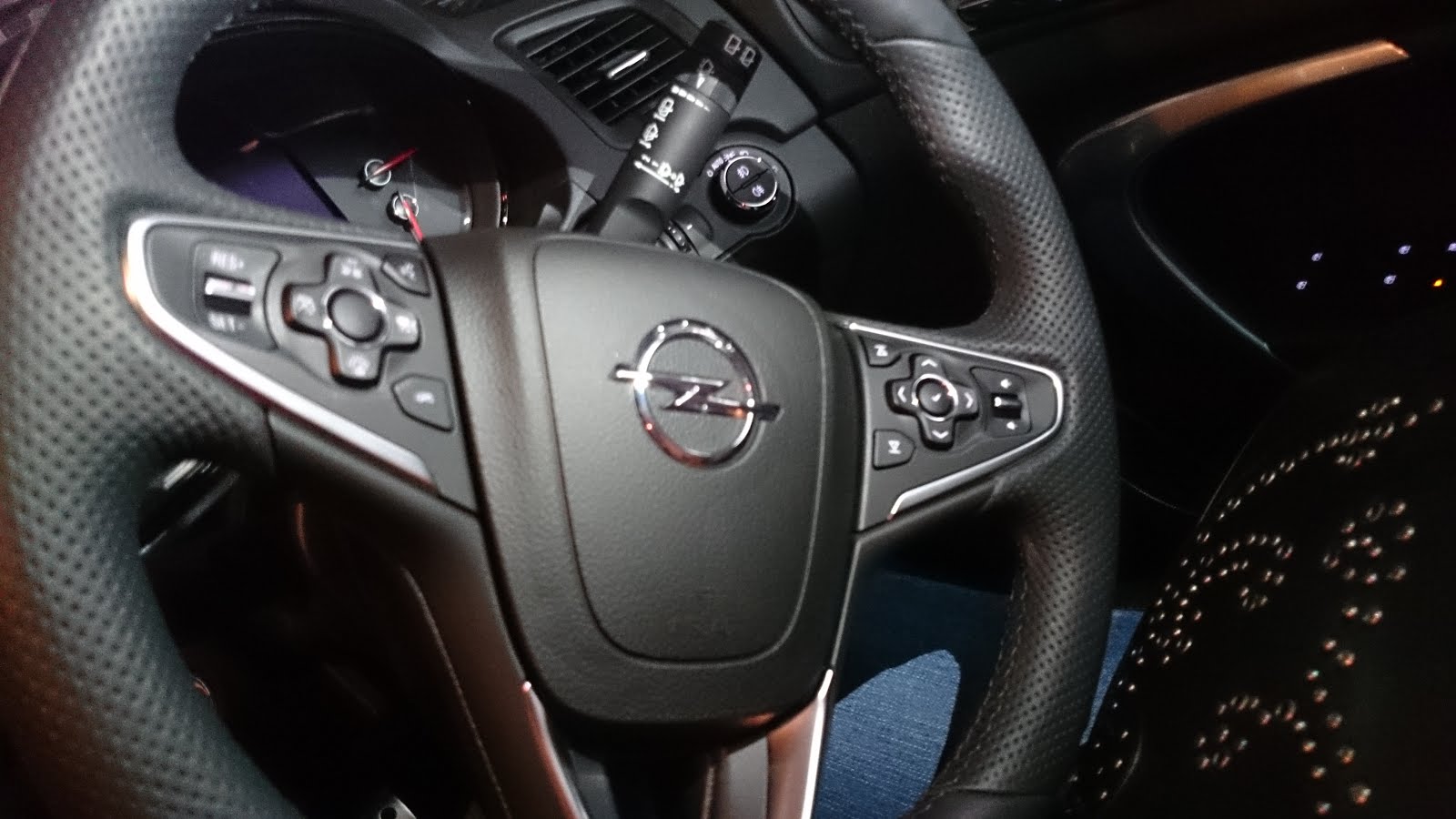 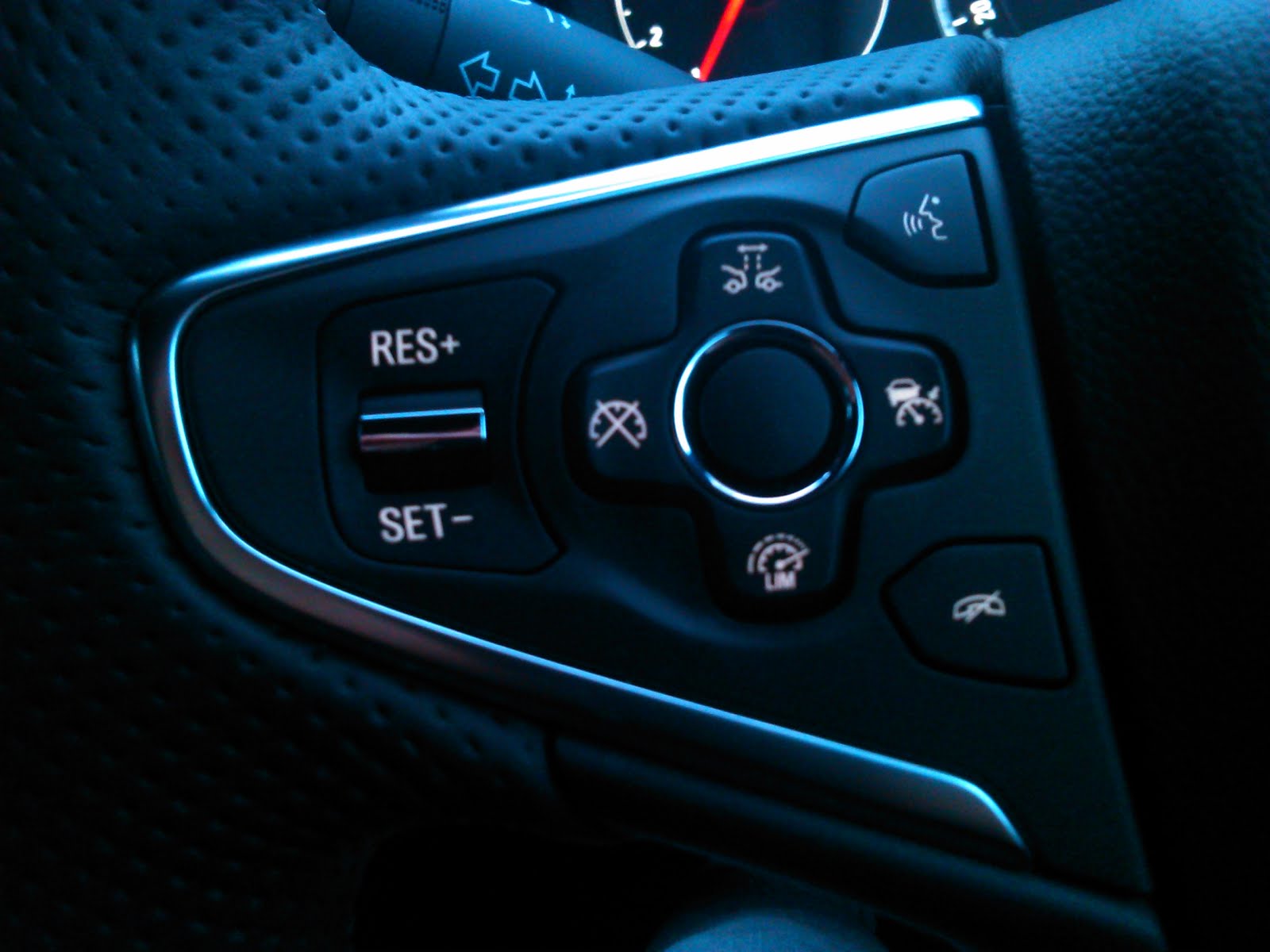 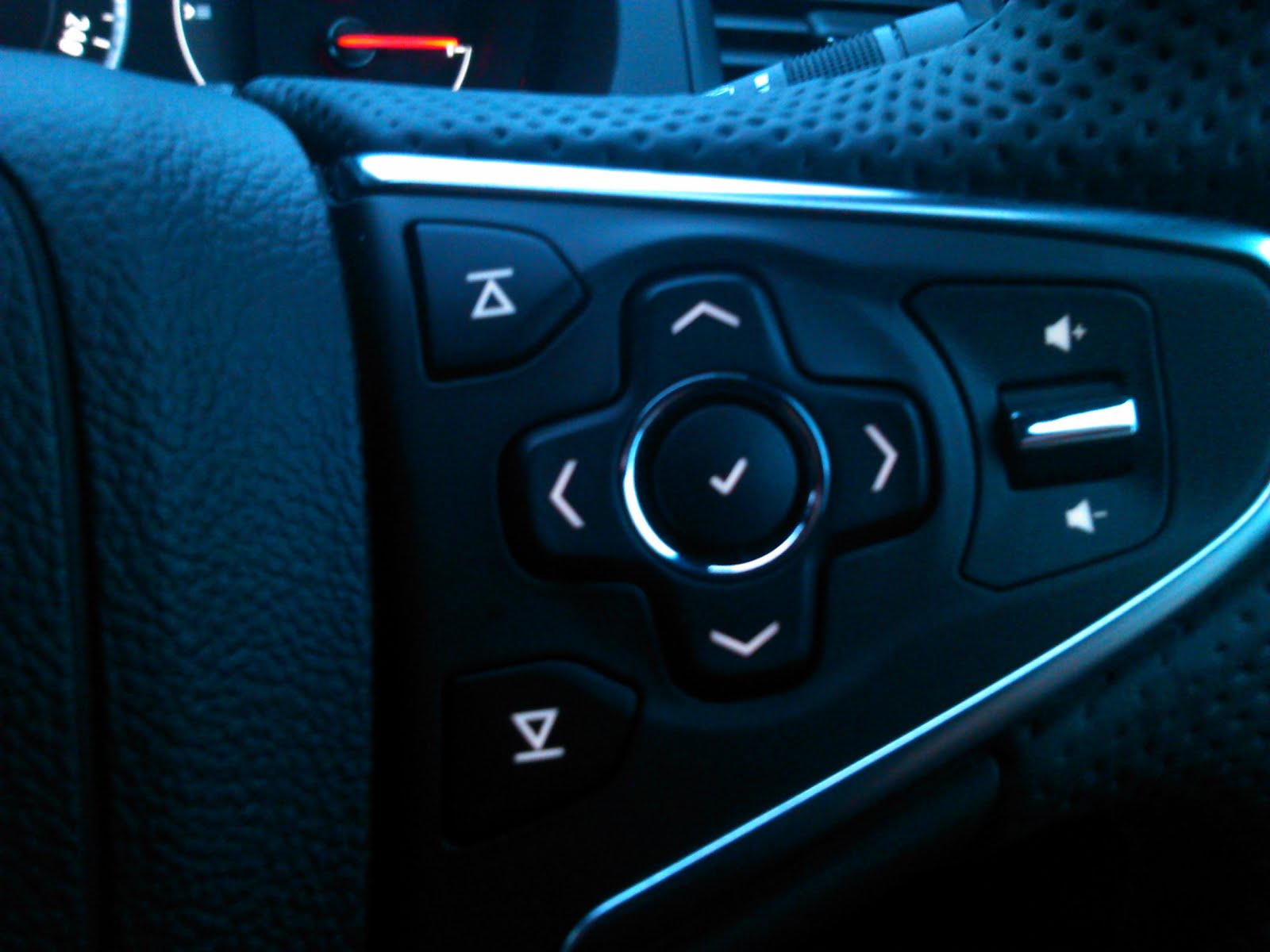 The steering wheel is leather bound and has all the gadgets you need to control the car without taking your hands away, including voice recognition, volume control, changing the screen in front of you, and limiting your speed etc. Answering calls are a breeze from the wheel, but the Bluetooth system was a little unclear during the conversations. It was hard to hear from both ends when we tested it out.

So, this car starts at €24.995. It’s not the most expensive on the market but you get a lot of car and tech for your money. Giving it back was hard for us, we’re really going to miss those heated seats!

This review was done by guest reviewer Amanda Howe