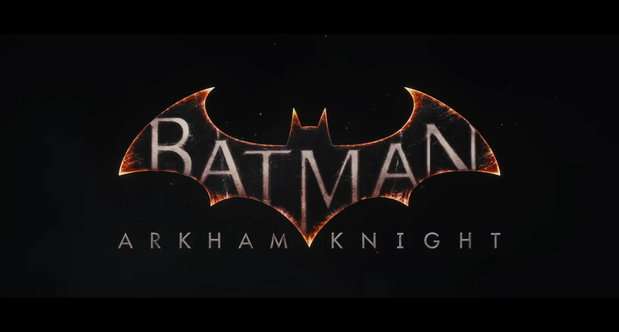 The next and final installment in Rocksteady Studios infamous Arkham series of Batman games has been announced in spectacular fashion with a mind-blowing cinematic trailer.

Set one year after Arkham City, Batman: Arkham Knight sees The Scarecrow return to unite many of Gotham City’s most heinous villains such as Two-Face, The Penguin, Harley Quinn & many more in an attempt to kill Batman and take the city for themselves.

Batman: Arkham Knight is Rocksteady’s first attempt at a next-generation title, and will be solely released on next generation consoles, which may just entice Bat-fans who haven’t made the leap to next-gen yet think long and hard about fast forwarding that decision.

As a result of Batman’s leap into the next generation, the open world of Gotham City will be approximately 5 times bigger than the map of Arkham City and riots that occur on the streets of Gotham will feature up to 50 bad guys for you to take down at once.

Along with fan-favourite Kevin Conroy returning as the voice of Bruce Wayne, and a shiny new Batsuit, players will now finally get the chance to get behind the wheel of the Batmobile. The Batmobile can be summoned at any time by players to help them traverse the vast landscape of Gotham City quickly, and will feature missile launchers to take down enemies along with many other gadgets.

However, there will be no multiplayer mode in Batman: Arkham Knight and will be single-player only.

No official release date has been announced as of yet for Batman: Arkham Knight but it will launch on PS4, Xbox One & PC.