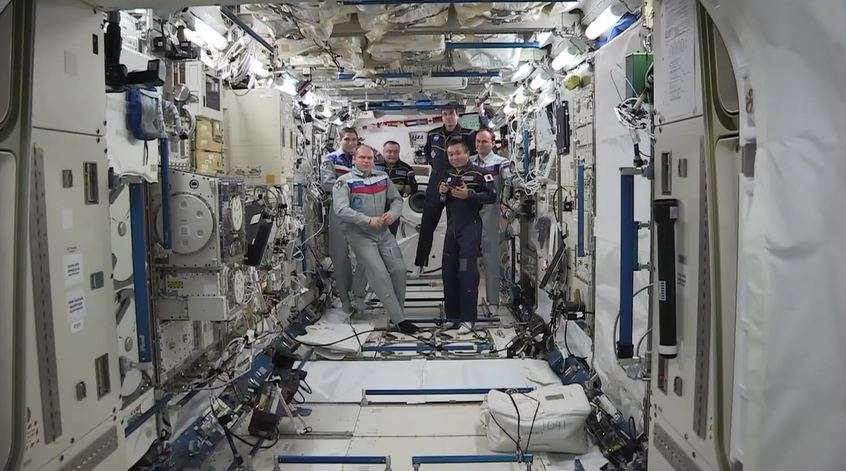 Astronaut Koichi Wakata has become the first ever Japanese astronaut to take command of the International Space Station as part of the Japan Aerospace Exploration Agency (JAXA).

Wakata relieved Russian cosmonaut Oleg Kotov from command today in a handover ceremony on board the station. Speaking during the handover, Wakata said “I am humbled to assume command of the space station”.

The space station has always been command by American astronauts and Russian cosmonauts expect for two occasions when Belgium’s Frank DeWynne took command for the European Space Agency in late 2009 and Canadian astronaut Chris Hadfield had command in early 2013 on behalf of the Canadian Space Agency, when he filmed his now infamous ‘Space Oddity’ video. 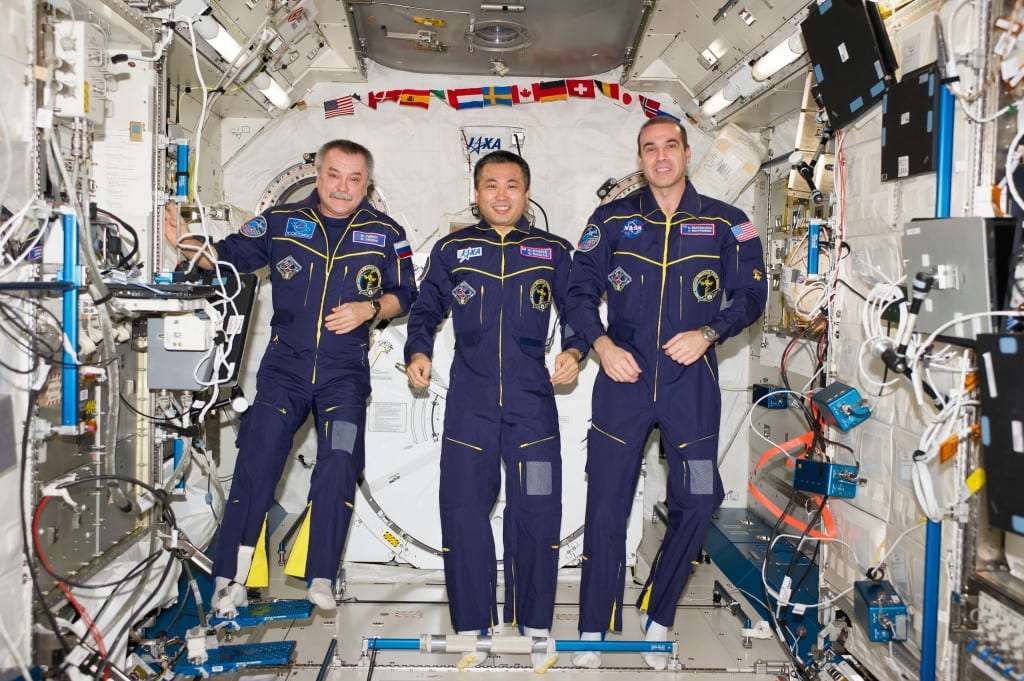 Wakata, aged 50, has been on four NASA Space Shuttle missions and also one previous mission to the space station.

Oleg Kotov along with cosmonaut Sergey Ryazanskiy U.S. astronaut Mike Hopkins are scheduled to board their Soyuz capsule on Monday to depart the station and begin their return journey to earth.