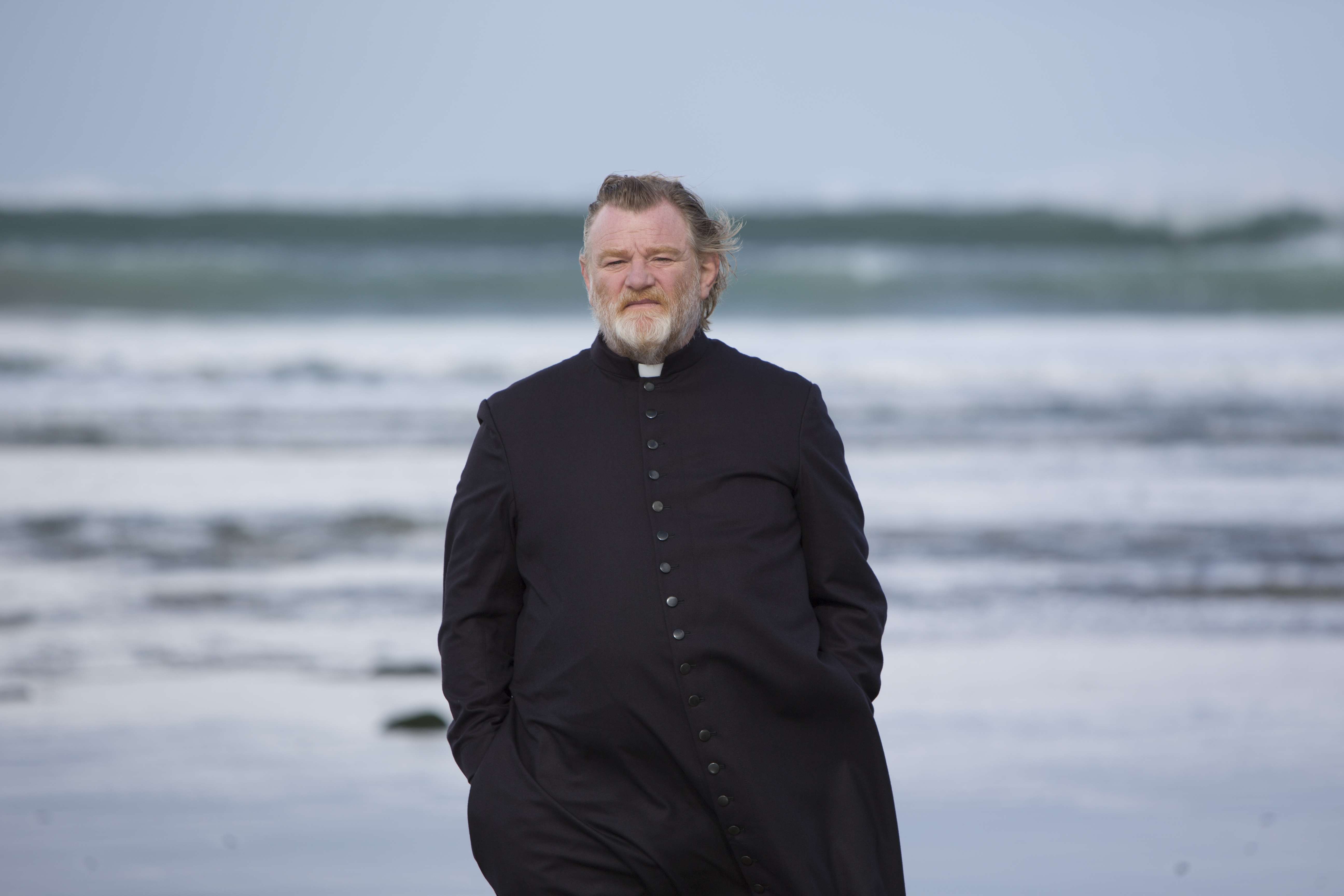 The upcoming Irish movie Calvary has an absolutely stellar Irish cast and is already generating massive buzz at film festivals around the world.

Brendan Gleeson plays a well-intentioned parish priest who receives a murder threat one day during confession and must deal with his apparent impending death.

Other than Gleeson, other notable cast members include Chris O’Dowd, Kelly Reilly and Game of Thrones actor Aidan Gillen.

The movie currently has a rating of 92% on RottenTomatoes.