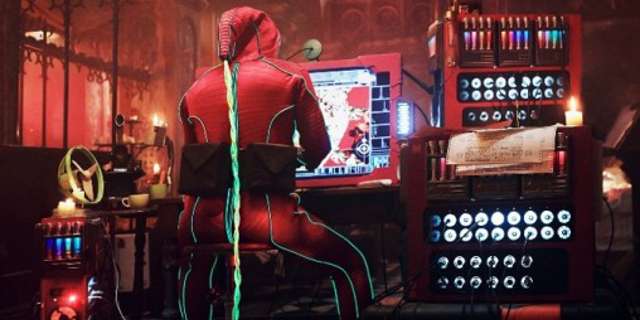 From the director of Brazil and 12 Monkeys, The Zero Theorem is Terry Gilliam’s latest venture on to the big screen. Set in futuristic London, we’re introduced to IT employee, Qohen Leth (Christopher Waltz) working for fictional corporation Mancom, helmed by an elusive CEO (Matt Damon). Qohen is an extreme introvert but one of the best at his job so he is chosen to work on ‘The Zero Theorem’, a computer program which resembles a videogame were his aim is achieve 100%. This actually part of the narrative is never really explained in detail but we are lead to believe it’s an extremely difficult task and quite philosophical too. We are also introduced a seductive and crazy French woman (Mélanie Thierry) who becomes Qohen’s love interest and his only real beacon of hope in his disturbed and pessimistic frame of mind. 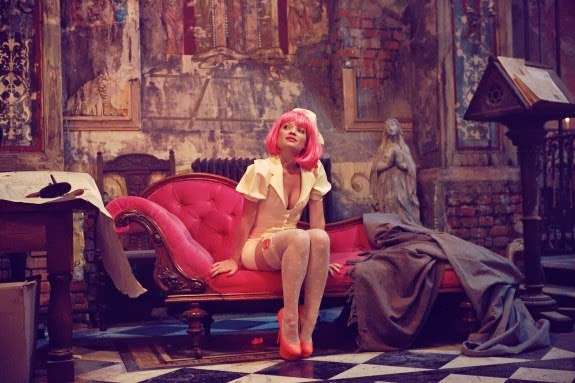 If you’re familiar with Gilliam’s work, this film has many similarities to them but unfortunately lacks the humour and depth of the likes of 12 Monkeys. Waltz gives as good a performance as the script could possibly allow but I feel it was over his head as much as it was for us the viewers. I feel Gilliam may have over-philosophised the whole thing and the true theme, which I feel is our lack of true connection in the digital age, is lost in the noise. Design-wise, I liked the look of the film. A neon lit future city with advertising and gaudy colours contrasts nicely with Qohen’s bleak, almost ‘Uncle Fester’ shaved head look. I did continuously think that the shooting style felt quite dated though but again, it’s more in line with the way Gilliam shots his pieces. 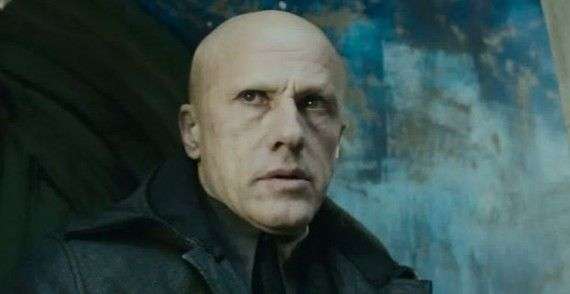 The acting, for the most part is pretty solid with an impressive show from Mélanie Thierry as the sexy support for Qohen’s mental battle with The Zero Theorem. A young Lucas Hedges plays Mancam CEO’s son as a digital prodigy who opens Qohen’s eyes to many of the rights and wrongs he has failed to see in the world.

Overall, I wasn’t overly crazy about The Zero Theorem when I left the cinema. Like i said earlier, there are some important themes being addressed here but I think Gilliam’s zaniness and obscurity got in the way. With impressive performances from both Waltz and Thierry, the film just about stays on track for it’s trippy and questionable ending. The Zero Theorem is definitely an interesting watch but I’m not too sure if it’s actually enjoyable. It may have been just too left of field for my taste but Gilliam fans will more than likely enjoy this one.