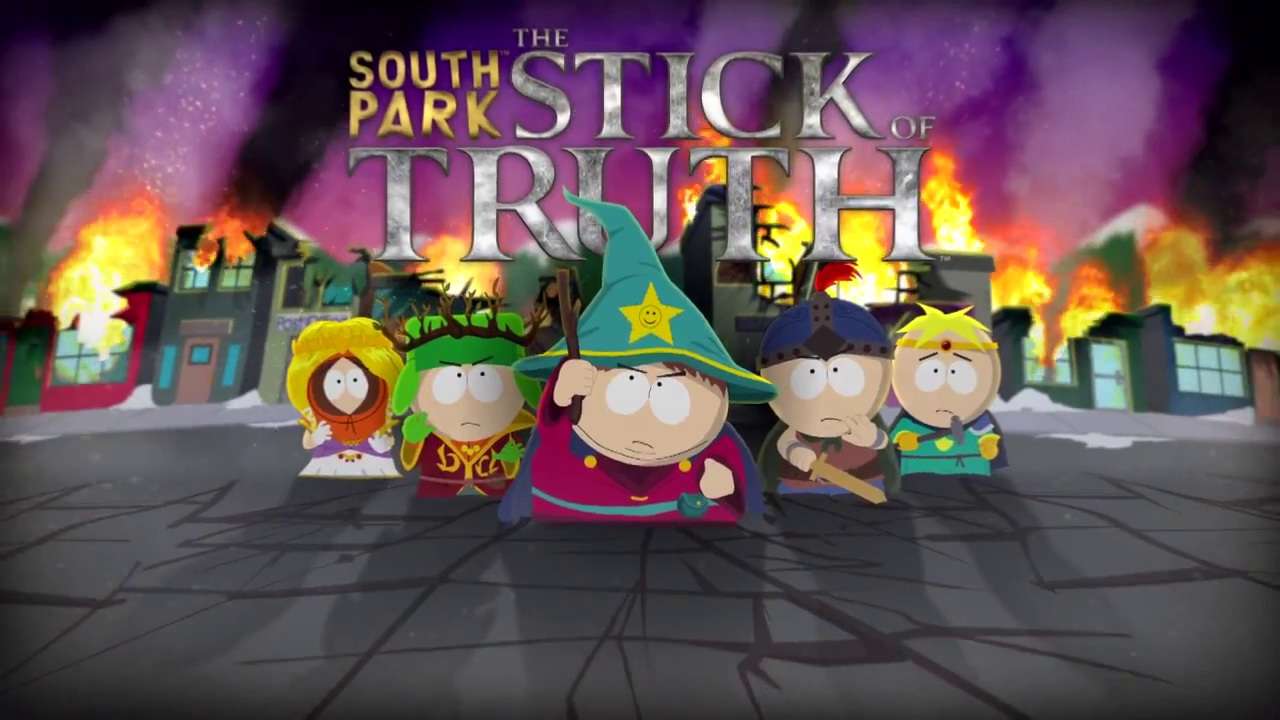 South Park: The Stick of Truth – The Review

Before we go any further, if your’e not a fan of the TV show, then you’re most likely not going to be into this game, but that should be a given, right? With that in mind, fans of the show should be all over this, it’s essentially like playing an episode (albeit a very long episode) of the show, and I personally love it.

You’re the new kid who is after moving to South Park, right at the time where a war is waging for control of the Stick of Truth. Cartman and his band of merry men start out with control and well, things go from there. Upon meeting up with Cartman and briefed on what’s going on you’re asked to create a character, select a class from Fighter, Mage, Thief, or Jew, yes… Jew. Personally, I went with Thief. You get some basic training and asked to go get some of the other guys, Criag, Tweak and Token. That’s about as much of the story as I’m will to give away, and well, as much as I probably should without ruining the game. 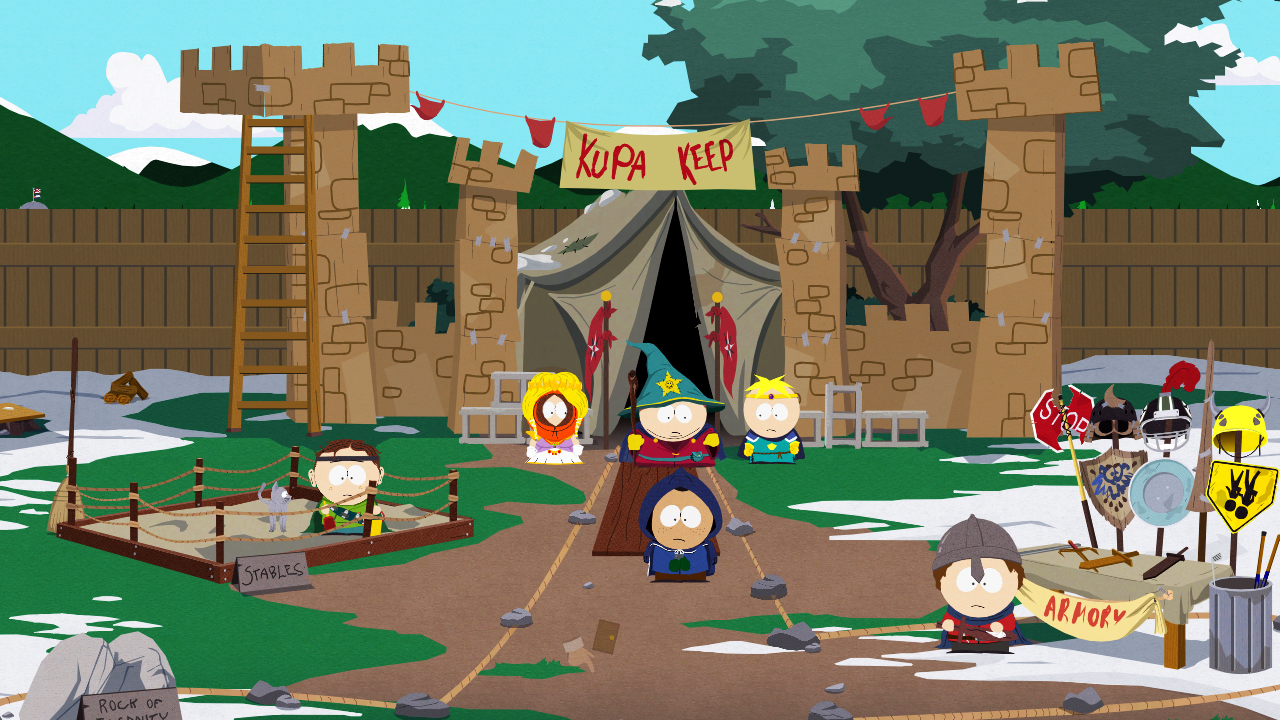 The Stick of Truth is an RPG, and I’m not a fan of the genre, but the guys and girls over Obsidian Entertainment have done a great job with their implementation of the game mechanics. The whole taking turns during battle (to quote Cartman, ‘because that’s how they did it in the olden days’) works incredibly well. Other than some frame stutter every now and than (on the Xbox 360 version anyway), the gameplay is very smooth and telling the difference between the game and the TV show is nearly impossible. This is helped by the lack of a HUD in most part of the game. The magic you can use in the came basically consists of farting, either ‘cupping’ it and throwing it, or just straight up farting. 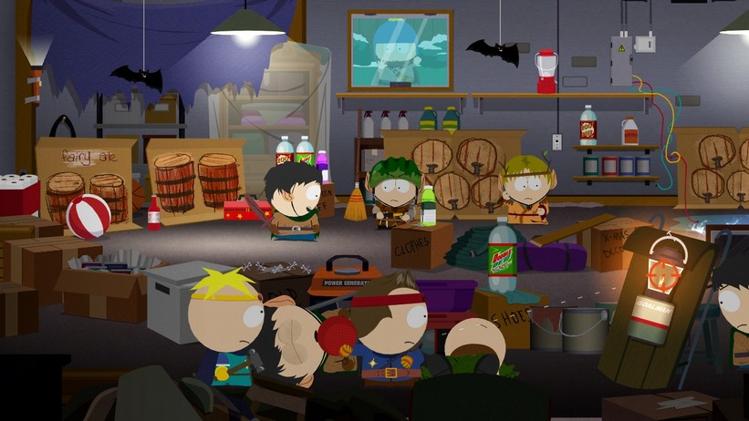 As noted, there is little difference between the look of the game and the look of the TV Show and that’s a great thing. I’ve loved wander around and checking out the various places I know and love from the TV Show. There’s not much else to be said about how the game looks. If you like how the TV show looks, then you’ll love the game, I know I did.

All the voice acting is there as well and done incredibly well. All the familiar voices are included and if there’s one thing I would like, is subtitles for Kenny. I was getting frustrated from time to time, where he was clearly trying to tell me something, but he’s the one character from the show that I couldn’t figure out what he was saying. The music is very heavily influence by Lord of the Rings / Game of Thrones and it works very well in the context of the game play. 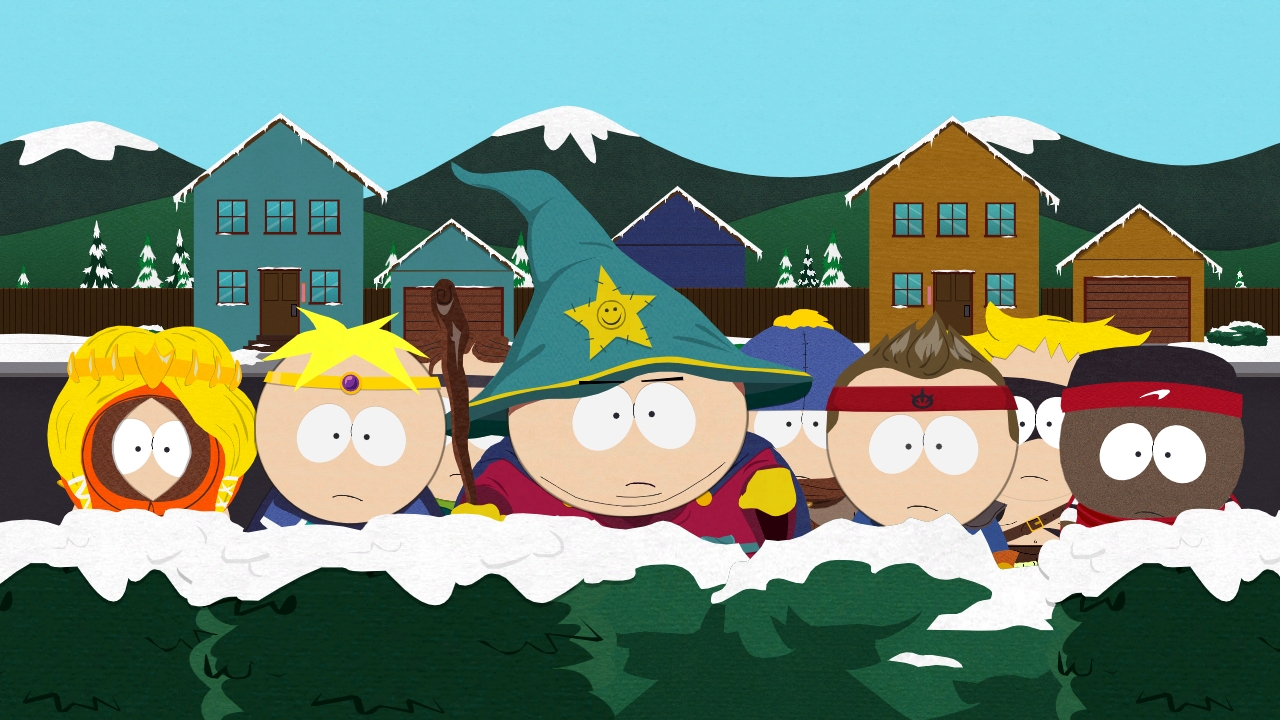 Question? Do you like South Park? if the answer is yes, then you really should get this game, it’s just an enjoyable and fun game. It looks and sounds great and is very faithful to the TV Show and the masses of history in the show.