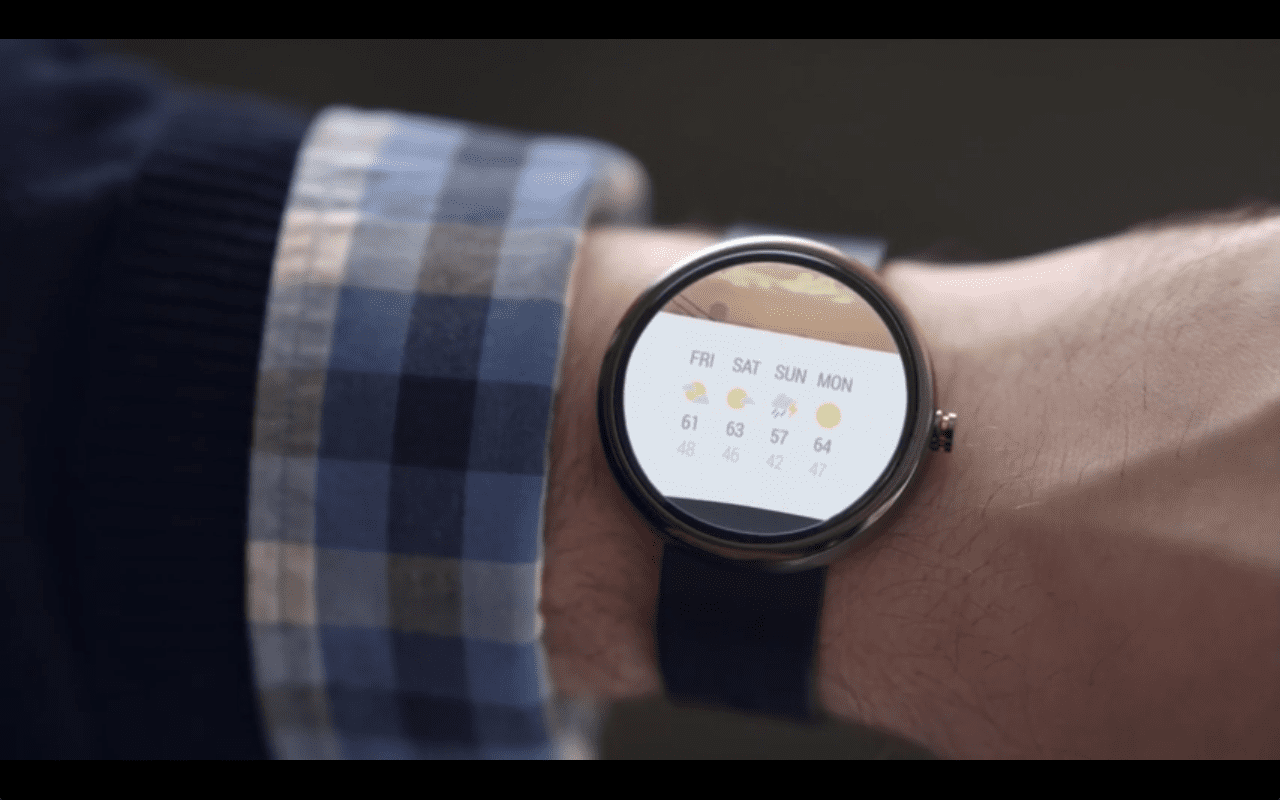 As expected, Google has gone and officially unveiled Android Wear. Android Wear is Google’s extension of it’s Android OS onto wearable tech, basically having Google Now on a smartwatch. Although they haven’t announced their own Android Wear watch, they have said they they are working with OEM’s such as LG and HTC and designer brands like the Fossil group on new Android Wear watches and hope to have them out later this year.

The watches will also compete with the sports and fitness factors of other smartwatches such as the Galaxy Gear by implementing many of the same features such as pedometers to track your progress whilst exercising. Here is the post from the official Android Developer’s Blog.

UPDATE: Both Motorola and LG have just taken the wraps off their very own Android Wear devices. Have a look at the Motorola video and LG image and info below to see them for yourself and tell is what you think in the comments. 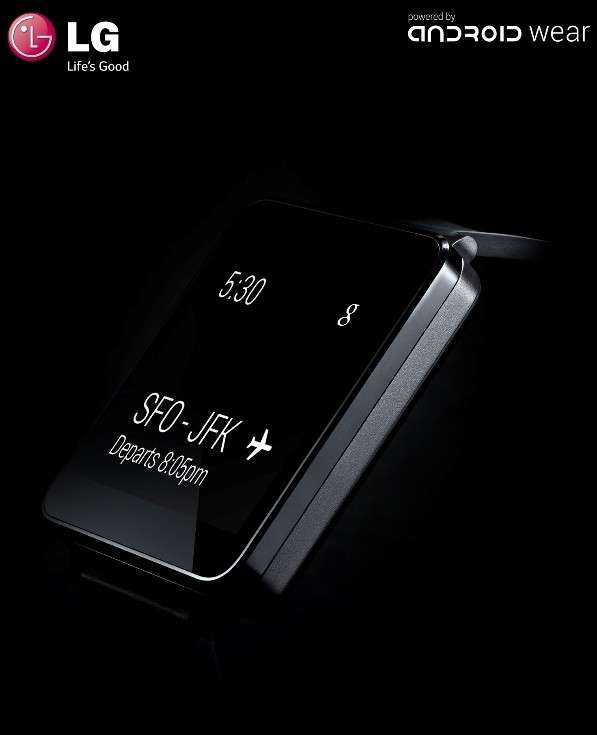 The LG G Watch powered by Android Wear will present a low barrier to entry for developers and offer the best Google experience for users. LG engineers worked closely with Google from the initial stages of development to ensure that the LG G Watch worked perfectly with Android Wear. This is LG’s fourth device developed in close collaboration with Google following the Nexus 4, Nexus 5, and the LG G Pad 8.3 Google Play Edition.

Most of us are rarely without our smartphones in hand. These powerful supercomputers keep us connected to the world and the people we love. But we’re only at the beginning; we’ve barely scratched the surface of what’s possible with mobile technology. That’s why we’re so excited about wearables—they understand the context of the world around you, and you can interact with them simply and efficiently, with just a glance or a spoken word.

Android Wear: Information that moves with you
Today we’re announcing Android Wear, a project that extends Android to wearables. And we’re starting with the most familiar wearable—watches. Going well beyond the mere act of just telling you the time, a range of new devices along with an expansive catalogue of apps will give you: