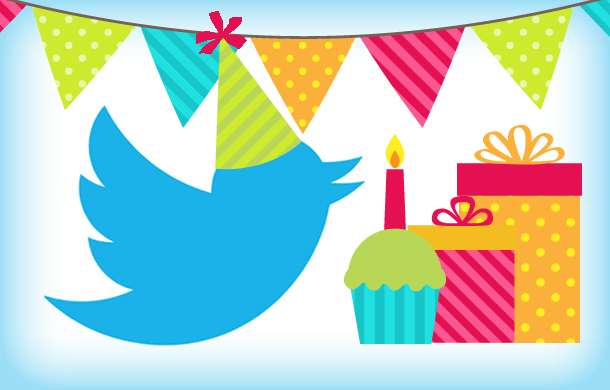 8 years ago today, Twitter, or Twttr as it was originally called, was released and no one could have imagined how it would change the world of social media forever. The first ever tweet was sent by Twitter founder Jack Dorsey a few weeks later and the rest is history.

Having continually grown since it’s inception, Twitter shows no sign of letting up. We must admit, it wasn’t the prettiest looking site when it first launched but it now has is infamous sky blue colour scheme and iconic blue bird logo. 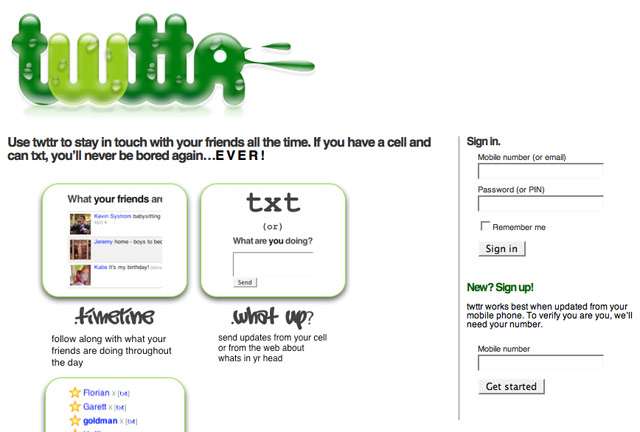 As of today, the most popular person on Twitter is none other than Katy Perry who has 51.3 Million followers. If you haven’t been living under a rock, you’ll also have been made aware of the most retweeted tweet ever, Ellen DeGeneres’  Oscar selfie photo with a bunch of A list Hollywood celebrities.

If only Bradley’s arm was longer. Best photo ever. #oscars pic.twitter.com/C9U5NOtGap

The picture was RT’d a staggering 31.4 million times.

To celebrate this important day in Twitter’s history, they’ve created a site you can visit to find out what your very first tweet was. Mine was this: (Very unoriginal)

So head on over to the First Tweet site to find out yours and be sure to use the #FirstTweet hashtag to show the world what your first tweet was.