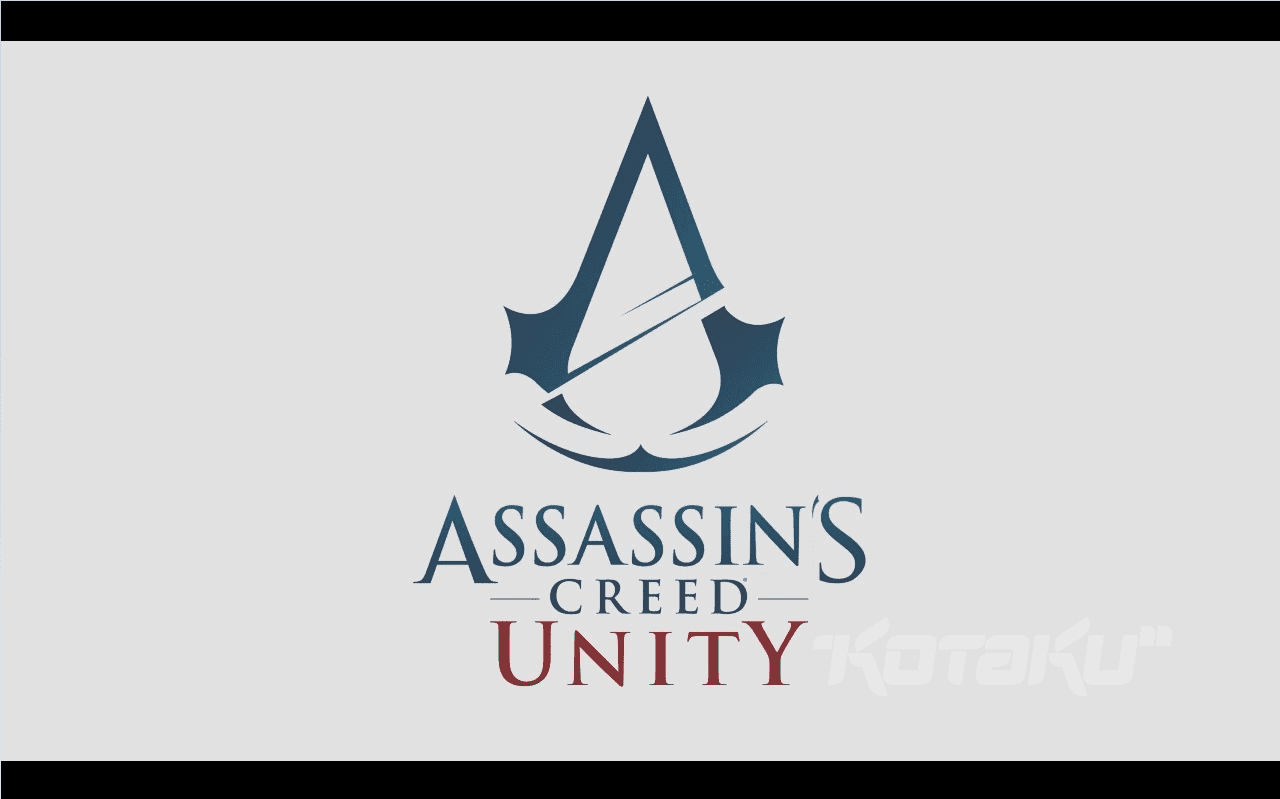 Ubisoft have just officially announced their brand new, next-gen exclusive, Assassin’s Creed Unity. Set in 18th Century Paris during the French Revolution, we get to see a brief glimpse of what the game will look like in some pre-Alpha gameplay footage. 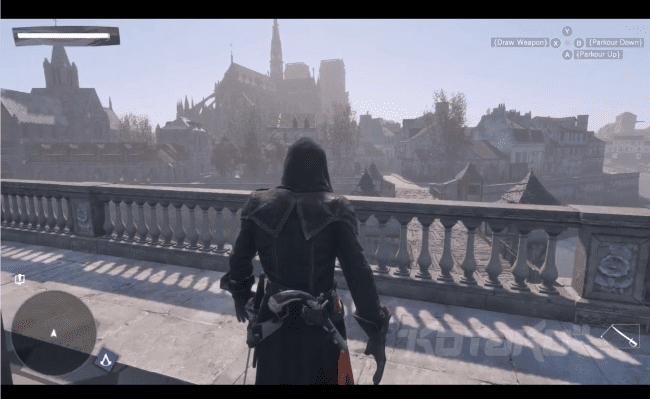