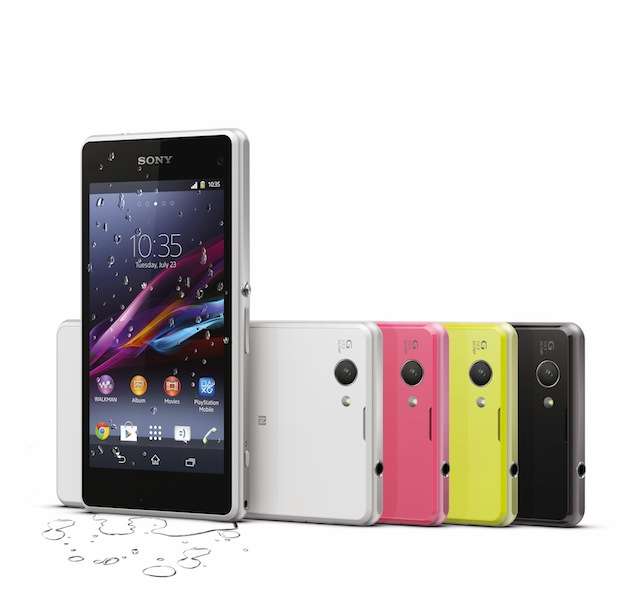 Ever since Sony and Ericsson parted ways Sony has been getting back on track in the mobile front. We were a big fan of the original Xperia Z and an even bigger fan of the Xperia Z1, but as noted when we reviewed the Z1, the main gripe was how big it was. For us, it was just a tad to big. Back then we had heard rumors of a smaller Z1 coming out and well, here we have it, the Xperia Z1 Compact. 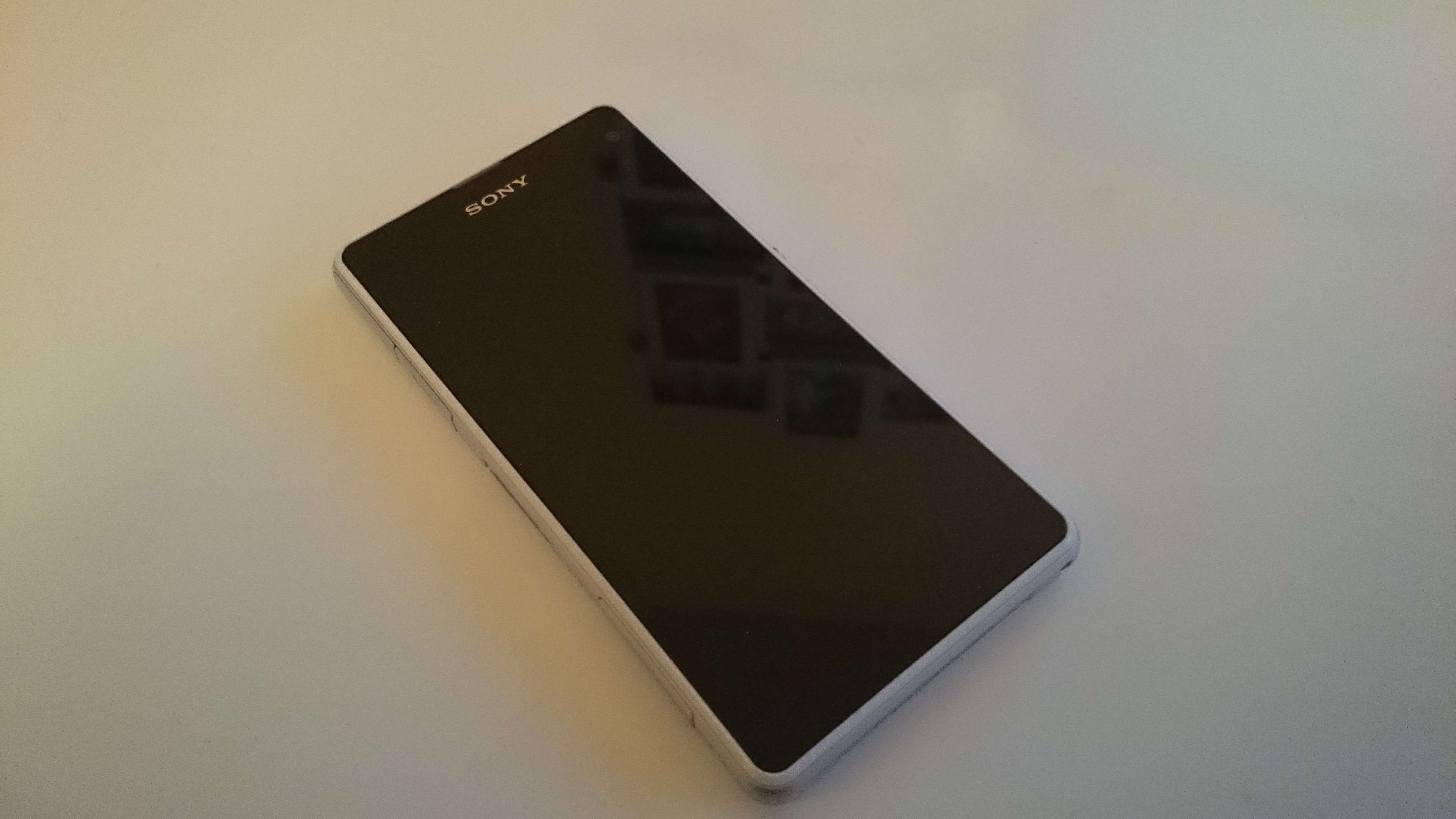 This is not one of those ‘Mini’ phones that are out right now that keep the look of the flagship but strip out the spec’s to make it ‘mini’ (looking at you Samsung and HTC). Sony have specifically avoided the mini name as well, this is a more compact version of the Z1. Everything we loved about the Z1, the SnapDragon 800 processor, the 2gb of RAM, the 20mp camera, the MicroSD card support and the fact it was water and dust proof has been shrunken down to fit into a much smaller phone. 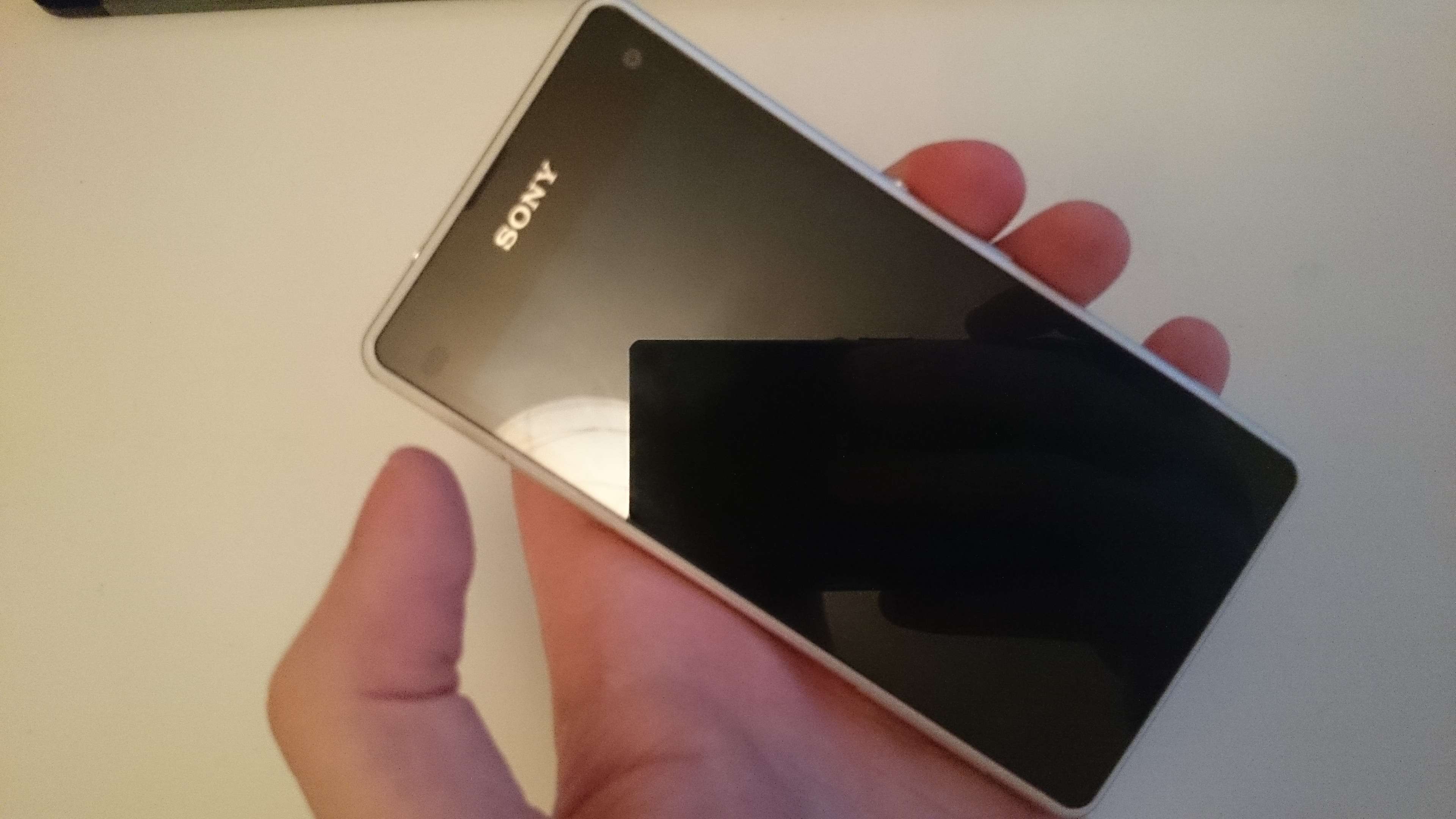 Something had to ‘give’ and in this instance, the screen is gone from 5inch 1080p to a 4.3inch 720p. While some may balk at that reduction, other than the size, the quality of the screen is incredible. Sony have moved from the TFT panel to a higher quality IPS panel in the Z1 Compact. The viewing angles are impressive and the colour reproduction is fantastic. The other thing that’s different from the bigger Z1, is the battery, it goes from 3000mAh to 2300mAh. Again this may seem like a lot, but given the reduced screen size and resolution and the fact it’s a more power efficient IPS panel.

Since we started testing, we are getting as good, if not better battery life than in the original Z1, which is impressive. According to more in depth tests by the guys over in GSM Arena , they are saying the Z1 Compact is one of the better performing handsets in terms of battery life out there. They got almost 13hours of web browsing and over 10 hours of video playback, which is NUTS for a phone its size! 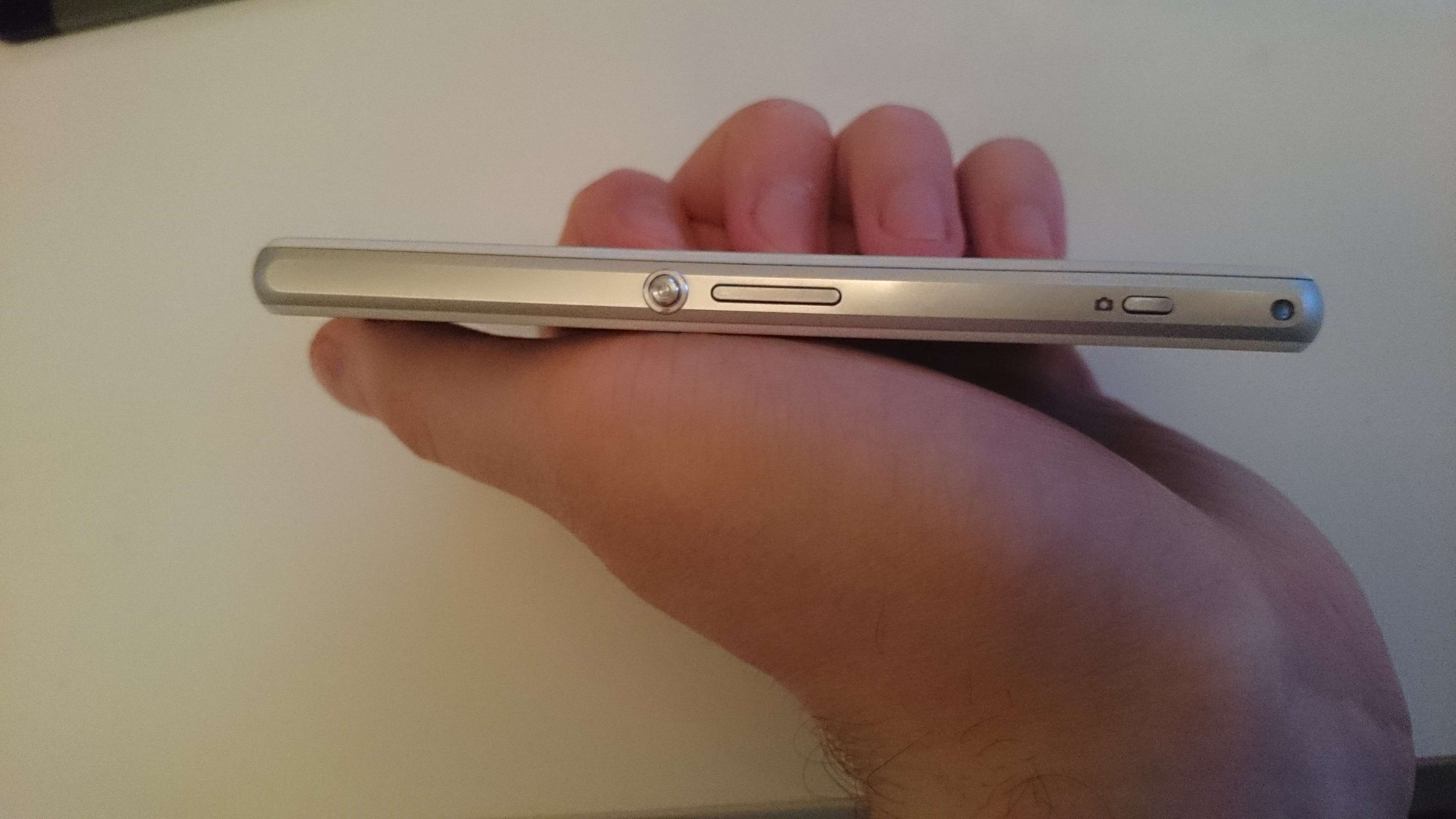 Touching on the camera, it’s the same 20mp module with G-Lens system from the Z1 Compact. The photos from the Z1 and the Z1 Compact are incredible and it has an amazing ability to take some fantastic shots in most lighting conditions. You will not be disappointed with the photos take on the Xperia Z1 Compact, we sure haven’t been! 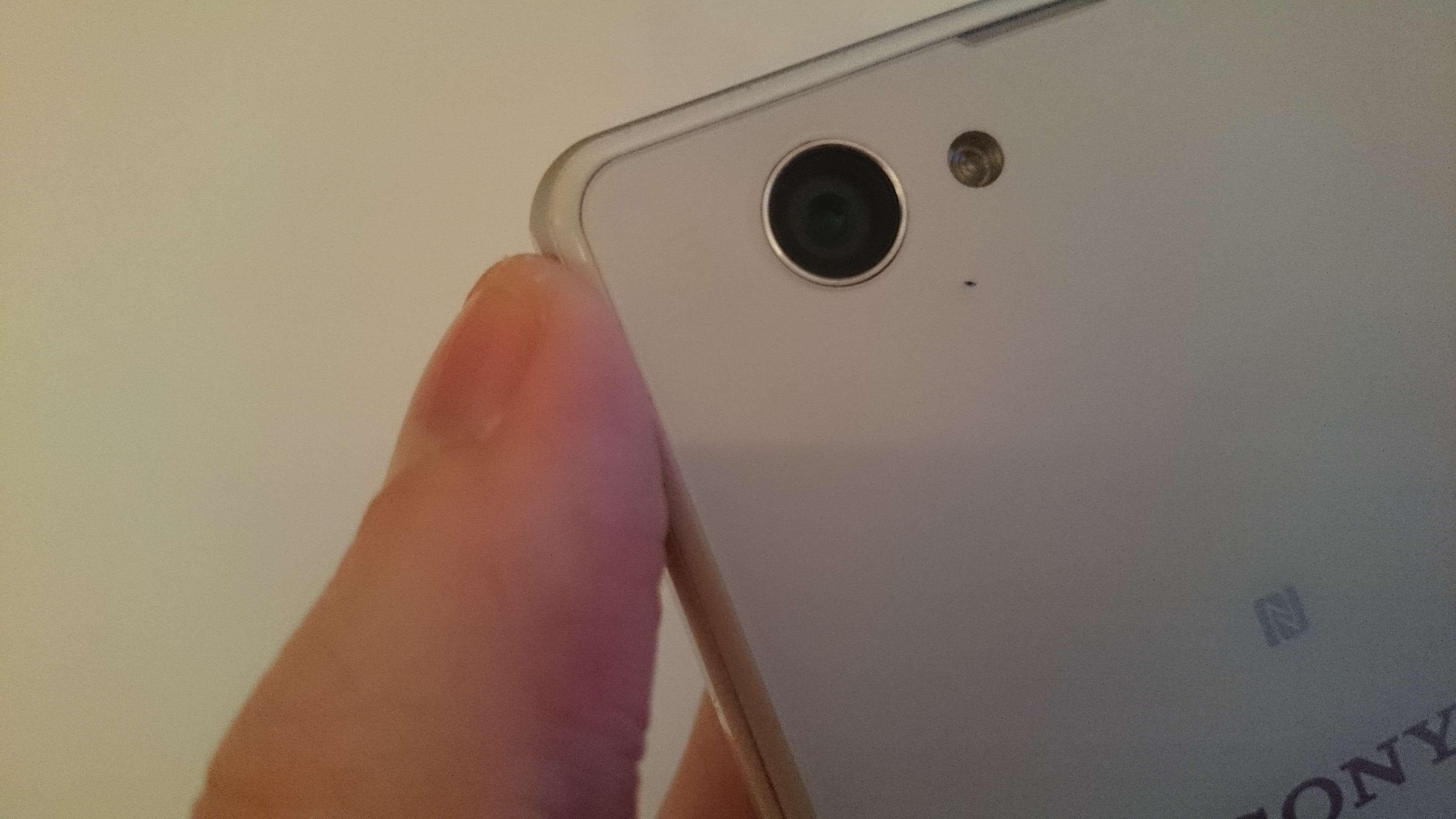 In terms of performance, the Z1 Compact is identical if not slightly better than the Z1. As noted above, the Z1 compact has flagship specs so performance isn’t and won’t be an issue. It ships with Android 4.3 and should be getting 4.4 any day now. We can’t see why the Z1 Compact won’t get Android updates for the foreseeable future given that the brand new phones coming out today are of almost identical specs! If you want to read more about the performance / xpeia software, click over HERE to our Z1 review as they are exactly the same. 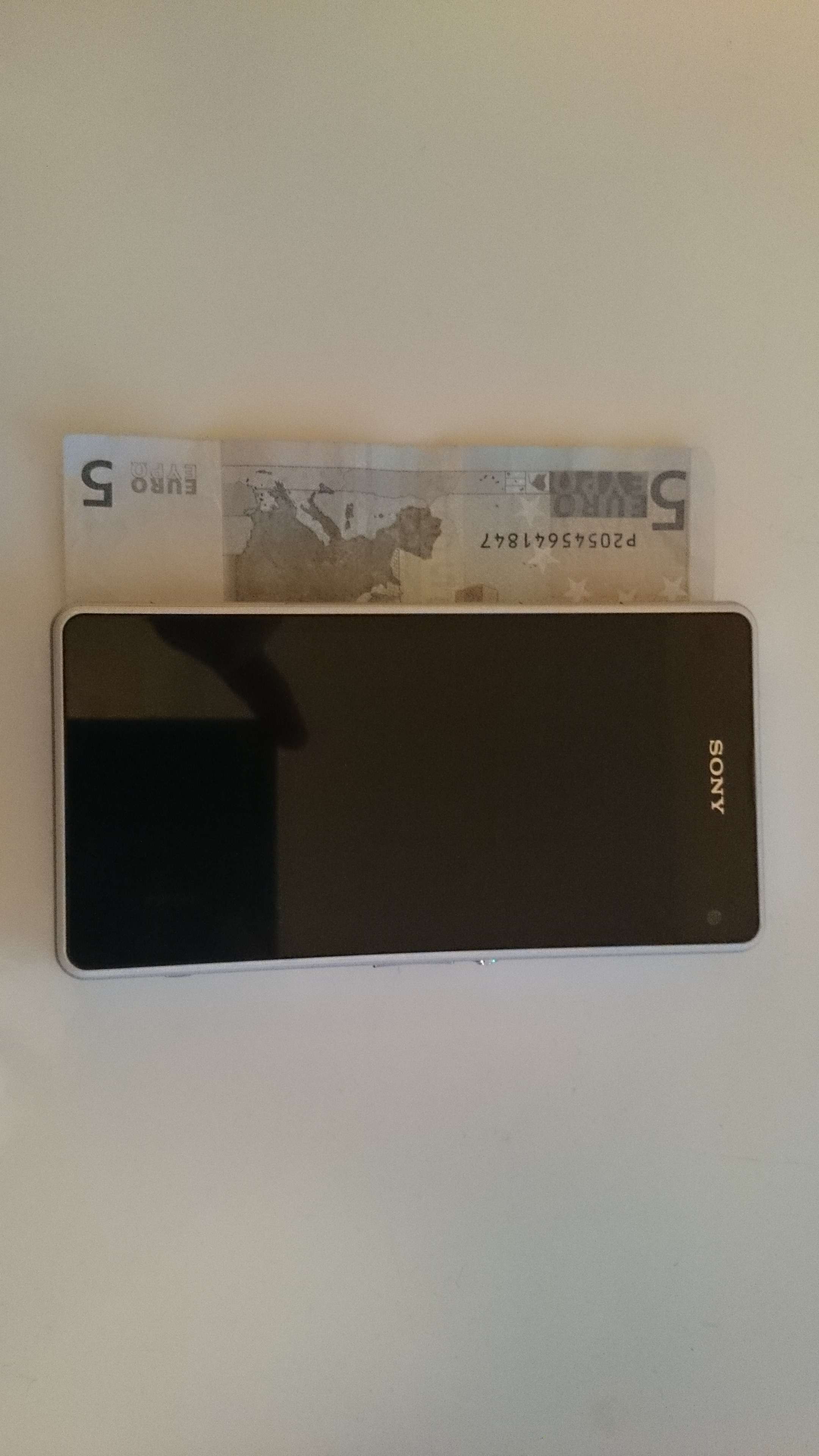 Side tracking for a minute, we recently had a conversation about this, right now we are hitting a plateau in terms of specs of phones. They really can’t (and don’t need to) go any faster, they don’t need any more RAM and going beyond 5 / 5.5inch 1080p is really not needed for the most of us out there. Phone manufactures need to get more creative now in what they are doing. Until battery technology gets much better, we believe we’re at the peak of where phones can go. Sony with the Z1 Compact is already experimenting with form factor and it’s very much welcomed. I’m guessing we’ll see others follow suit! 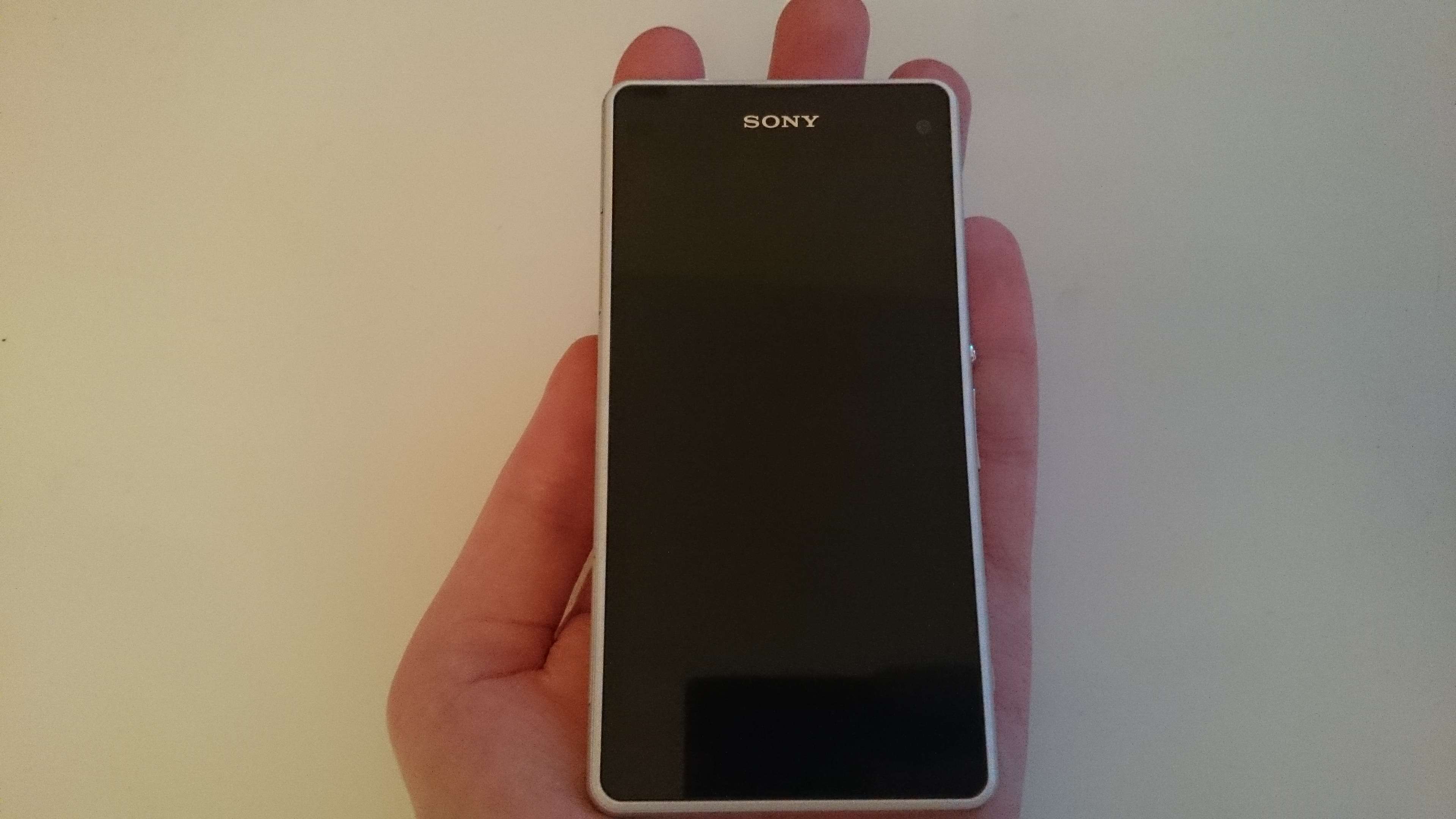 So to wrap-up, if you’re looking for an amazing phone that actually fits in your pocket and you’re not willing to compromise on spec’s, the Z1 Compact is your go to choice. We can’t think of another phone out there right now that we’d rather have in our pockets!