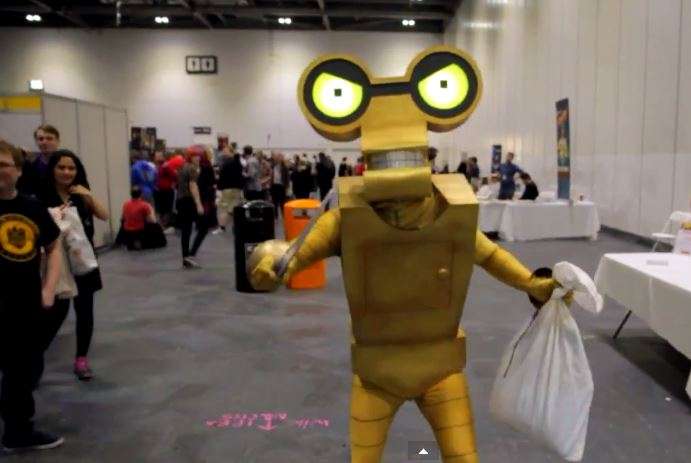 The guys at Sneaky Zebra have once again showed us why Comic Con is so popular, and if we’re honest – Frickin Sweet to watch.

As we’ve said before this video hows how much work, effort, time and probably money that goes into so much amazing cosplay costumes, some of them are really mind-blowing.

The footage was taken during London Super Comic Con over Paddy’s Day weekend and while the concept is simple, the results are amazing.

Check some of Sneaky Zebra’s other comic con videos here and here, they’re all worth watching.

Plus, where else are you going to see Deadpool moonwalking?!