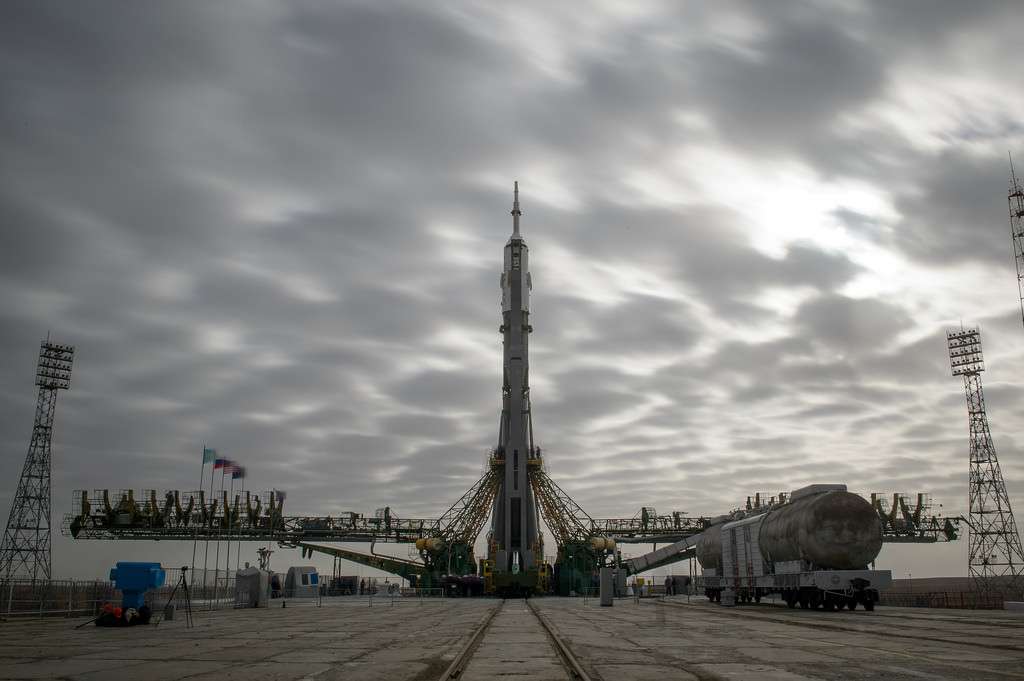 Update: The launch was a success as expected! The Soyuz TMA -12 craft is in a stable orbit of earth and will raise it altitude periodically over the next six hours to bring it closer to the International Space Station for docking procedures.

The crew of Expedition 39/40 are heading to the International Space Station tonight in a Soyuz spacecraft where they’ll live and work for almost six months.

Russian Cosmonauts Alexander Skvortsov, Oleg Artemyev and NASA Astronaut Steve Swanson will stay on board the ISS and carry out science and maintenance until they return to earth in September 2014.

Steve Swanson will also take over as space station commander when current Commander Koichi Wakata leaves the station in May.

Their rocket rolled out onto the launch pad Sunday at the Baikonur Cosmodrome in Kazakhstan ahead of the launch tonight at 21:17 GMT (03:17 local time). 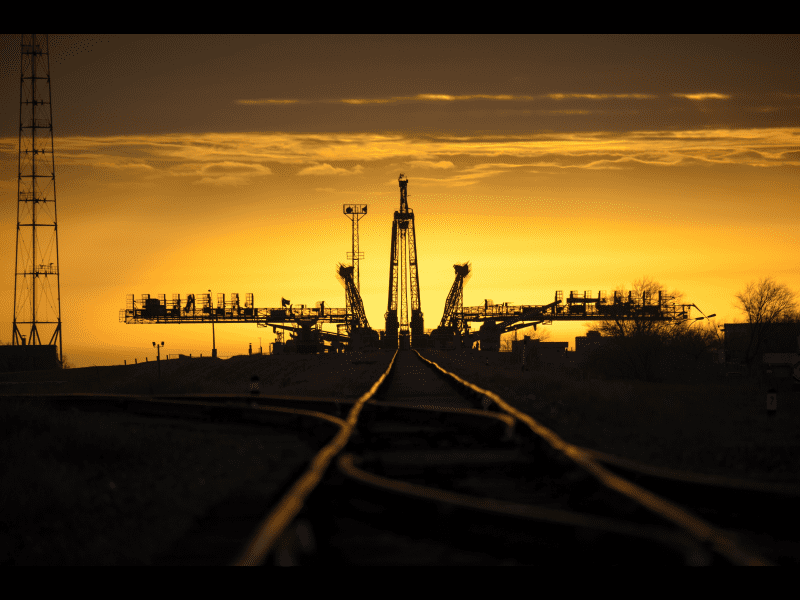 The Baikonur launch pad prepared ahead of the rocket rollout.

After launch, the Soyuz will orbit earth four times and after a six-hour journey, the craft will dock with the ISS at around 03:10 GMT.

You can watch the launch live right here via NASA TV, coverage starts at 20:30.

Feature image caption: The Soyuz TMA-12M spacecraft is seen after being erected on the launch pad on Sunday, March 23, 2014, at the Baikonur Cosmodrome in Kazakhstan.