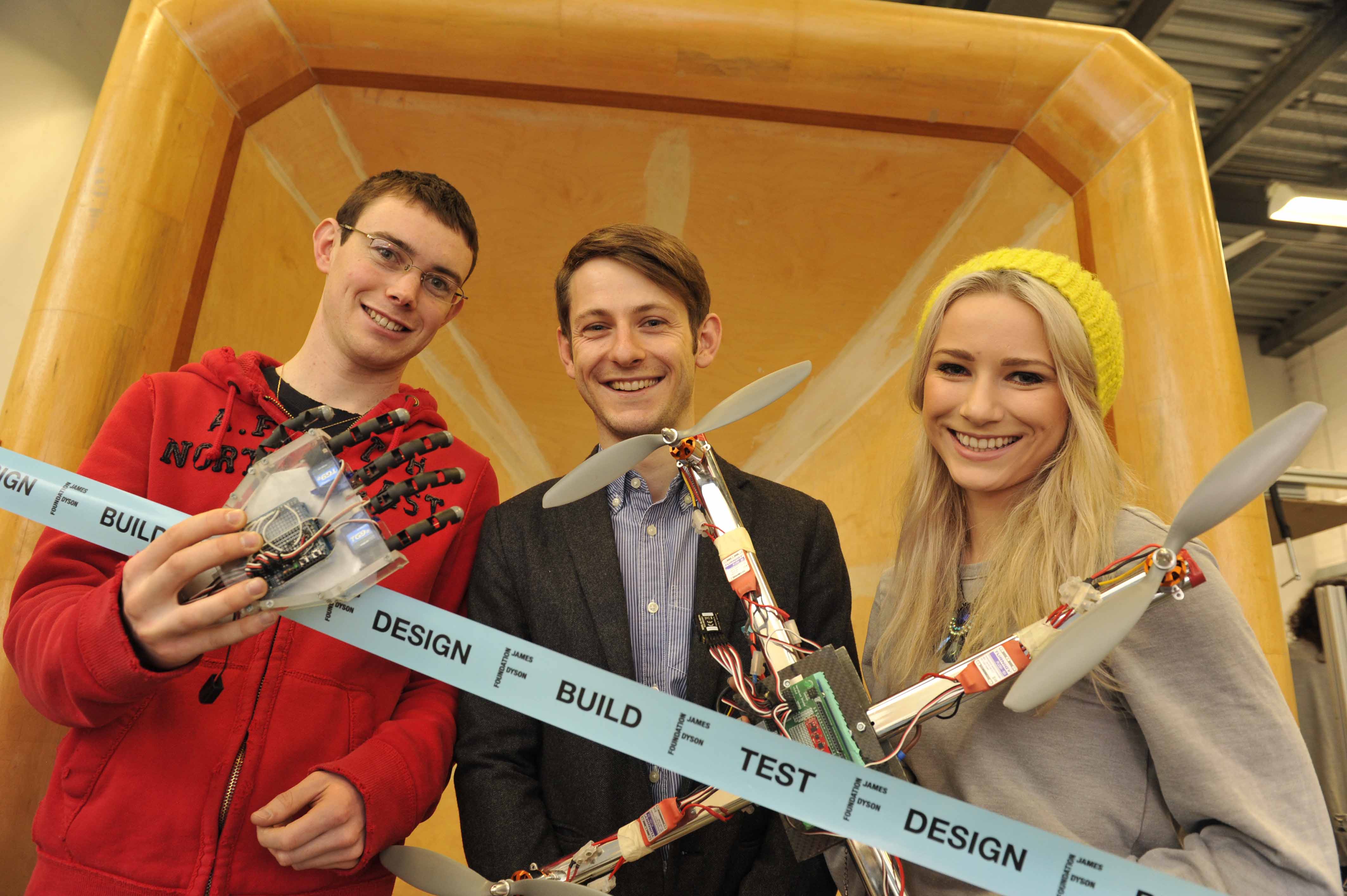 The tenth anniversary of the international James Dyson award was launched in Trinity College Dublin this morning.

“Engineering students are naturally creative. Our job is to provide inspiring learning environments to foster and develop their skills. By providing an opportunity to the students for experiential learning while applying academic knowledge we can deliver graduates who can both pioneer new companies to create indigenous employment and help reinvent existing companies to make them more competitive”

2014 marks the 10 year anniversary of James Dyson’s search for new and better ways to solve problems. In recent years the competition has discovered and supported inventors with ideas such as an upper-body robotic arm and a more efficient device to capture wave power. 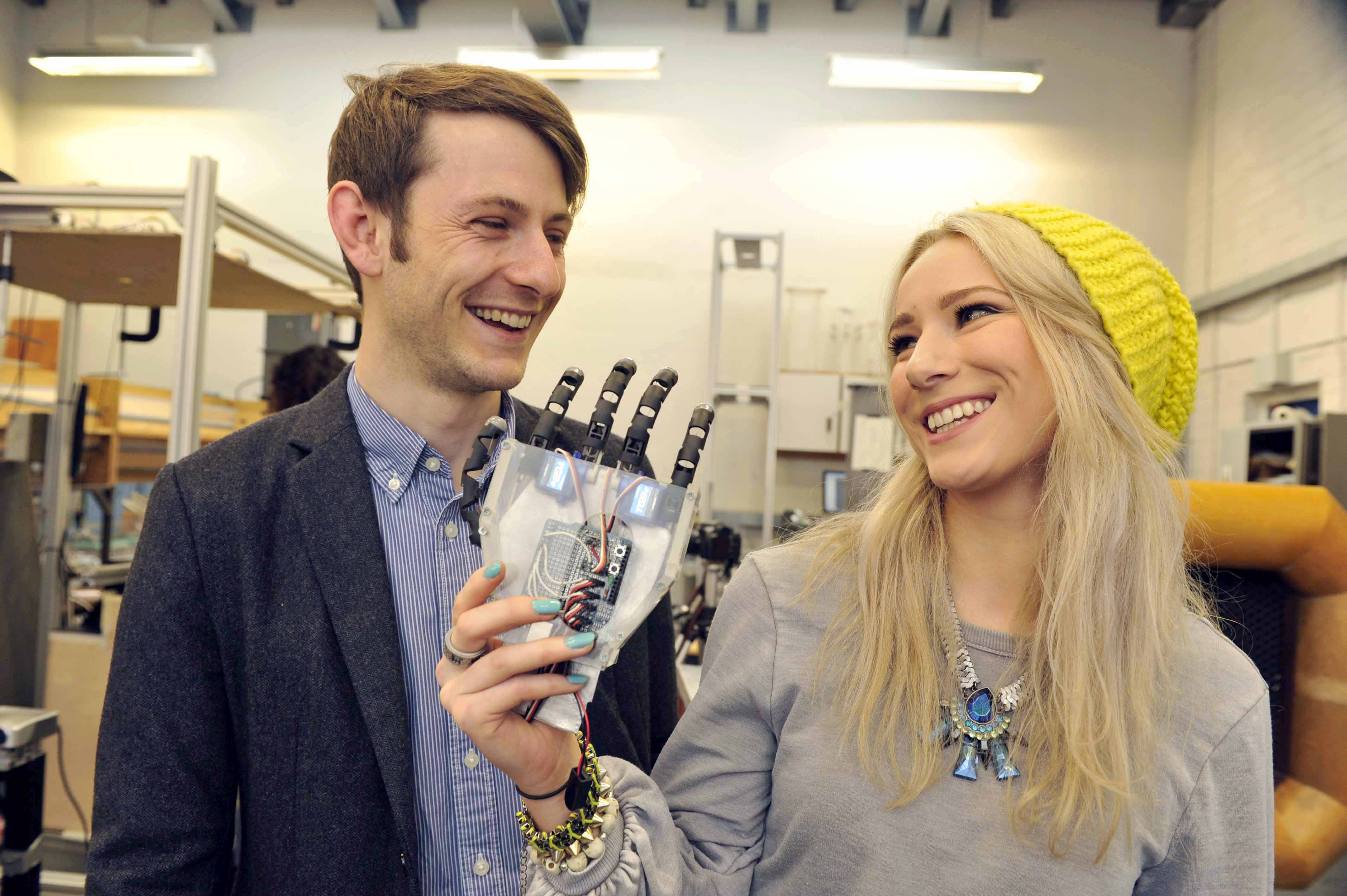 James Dyson says a bright idea is just the start.

“Developing and commercialising patentable technology is the hard part.  We must encourage and financially support young engineers to solve the problems of today – and tomorrow. I’m looking for people that don’t just have a brilliant idea, but also the burning desire to make it a reality.” 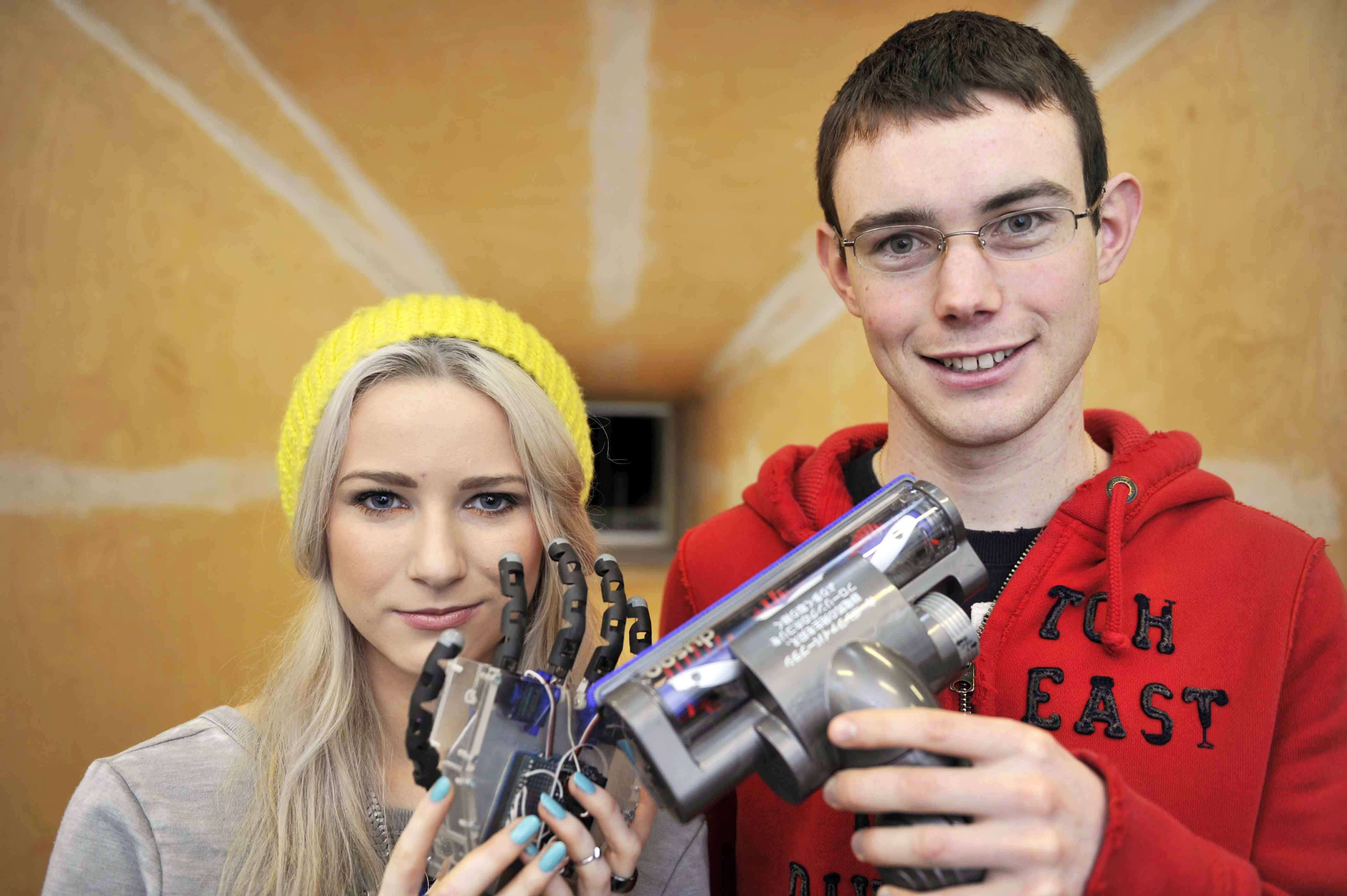 In 2009 a Carlow student made the final stages of the global judging with an hydraulic wheelchair brake invention, to solve the difficulties and embarrassment faced by wheelchair users.

In 2004, the winner of the Irish stage of the first award, Paddy Maloney from Carlow IT, invented a lightweight cast for broken limbs after seeing his Dad face difficulties with the heavy traditional plaster casts.  Moloney is now a Senior Engineer at Dyson.

Other Irish student inventions to receive international acclaim for their inventions in the James Dyson award include:

National winner (one per country):

Students submit footage, images, sketches and explanations of their ideas to www.jamesdysonaward.org. International finalists will be asked to make a video pitch of their project to James Dyson who will announce the international winner on 6th November.