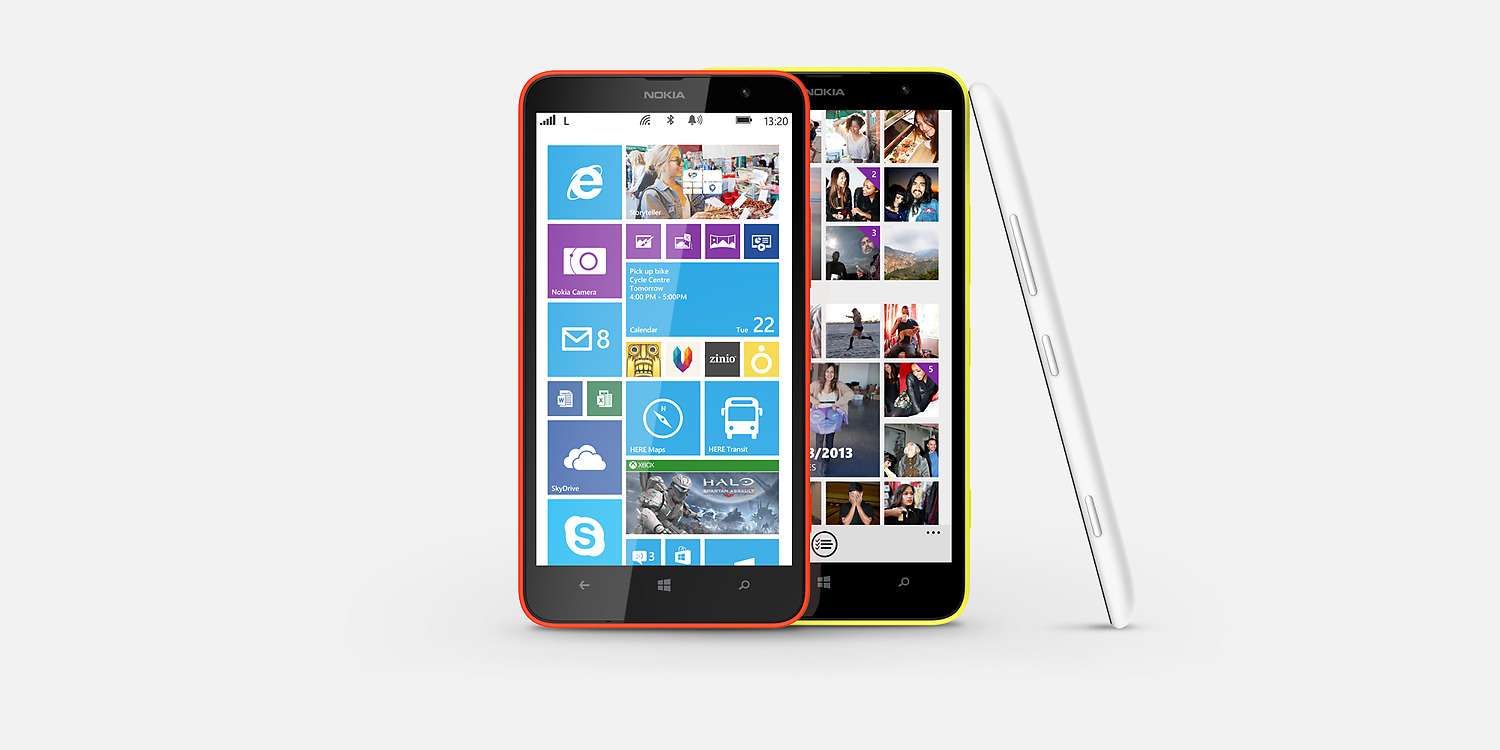 The Nokia Lumia 1320 is one of just two Lumia ‘phablets’, along with the 1520, but is it too big or does the size actually help?

What is it exactly?

On the inside, the Lumia 1320 is similar to most Lumia devices out there at the moment, but where it stands out is clearly the sheer size of the phone. 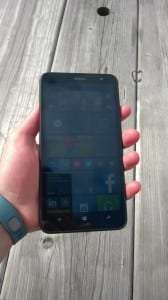 Inside we find a a dual-core Snapdragon processor, 1GB of RAM and 8GB of internal storage with MicroSD card support for up to 64GB of extra storage should you need it.

There’s a 5 megapixel rear camera and a VGA front facing camera, both are disappointing in quality, at least an 8 megapixel rear camera would have been more welcomed. Still, the photo quality can still be good given the right conditions, but again when compared to the Lumia 1520 with its 20 megapixel camera. 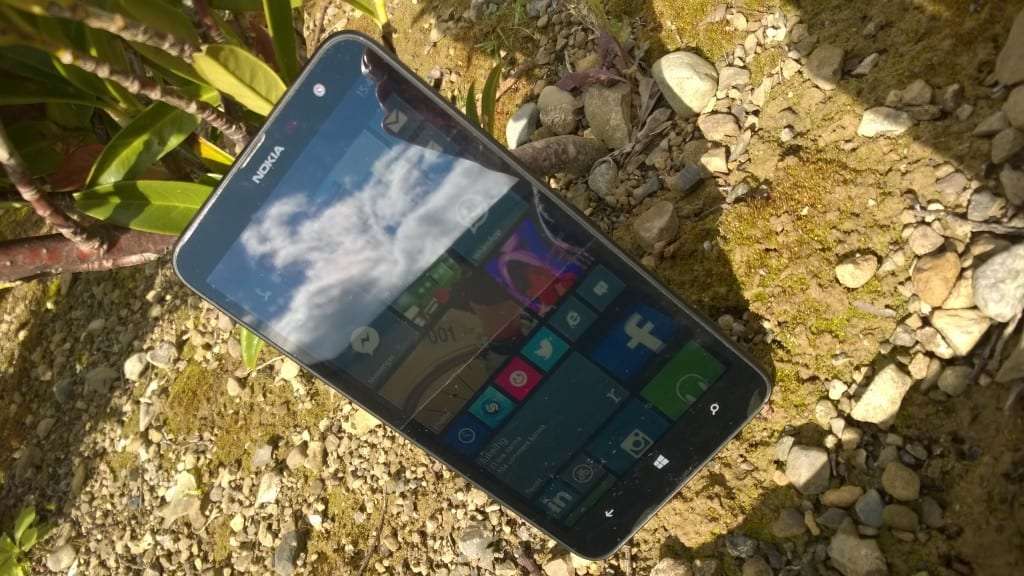 The design of the 1320 is clean and gorgeous, a polycarbonate shell that while looks plain, is rather clean and elegant. There’s a number of colours to choose from too which gives you some room for customization.

The large size of the screen can definitely be seen as a plus as it allows more text to be displayed on screen at once, rather than most Android phablets that just scale everything up, the Lumia 1320 actually keeps most text at the same size as other Windows Phones, meaning you see more.

The screen also means that users can have three tiles of Live Tiles instead of the usual two (although this will change in Windows Phone 8.1) and of course, a screen so large means that watching video on Netflix or YouTube looks great.

Probably the most impressive part of the 1320 was the battery life, with it regularly being at around 20-30% after a full day of usage. 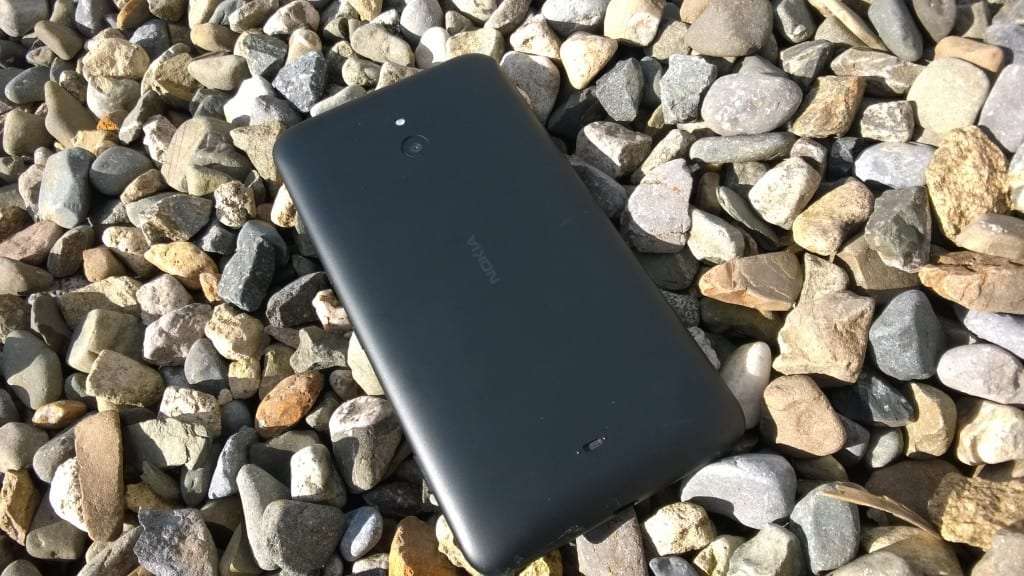 While the screen was mentioned as a good point above, it can also be declared very bad, but this is going to vary depending on the person using the phone.

I found that using the 1320 one-handed was almost impossible and trying to do so lead to a few close calls with dropping the device.

The only other major drawback with the 1320 was camera, I know this is a budget-friendly device but again I would have preferred at least an 8 megapixel shooter. 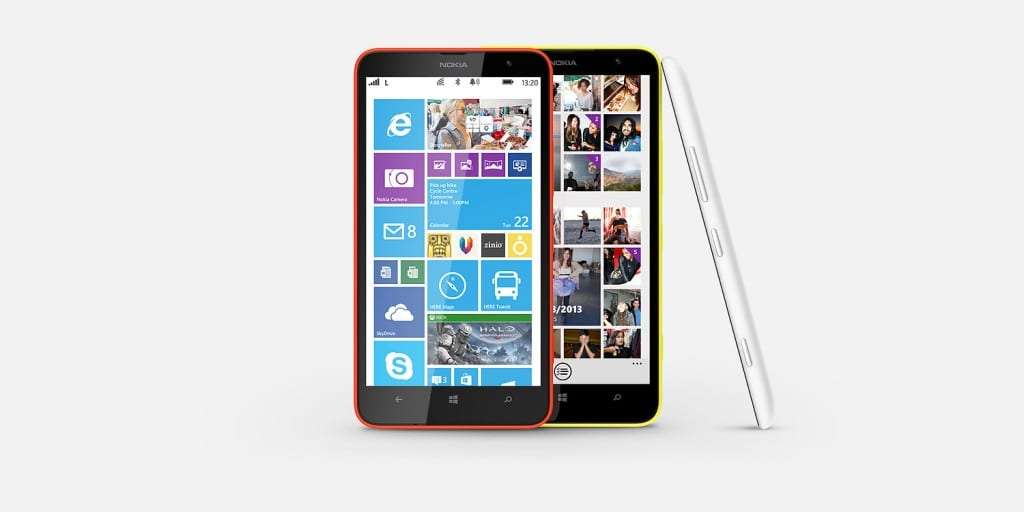 The Lumia 1320 is a great phablet, a great Lumia and a great Windows Phone.  It looks and feels nice, has an impressively loud speaker and a decent camera. The screen can be looked at as a massive bonus or a massive annoyance, depending on your own views. If you’re willing to spend that little bit more, then the Lumia 1520 is worth considering but if all you want is a huge Windows Phone device and don’t want to spend a lot, the Lumia 1320 is perfect.

The Nokia Lumia 1320 is available on O2 for free on certain plans.