OnePlus One to feature 3GB RAM and SnapDragon 801

What is shaping up to be the most exciting phone of 2014, the OnePlus One, has just revealed a little more of its self. OnePlus have been teasing bits and pieces of information about the OnePlus One for a while now. It’s due to be fully unveiled on the 23rd of April and we can’t wait.

Pete Lau, the CEO of OnePlus, remarked on the OnePlus One processor. Though previously announced as the 800, it has been changed to the 801 MSM8974AC clocked at 2.5GHz. Pete cited a stronger relationship with Qualcomm and his desire to boost the performance for the change. 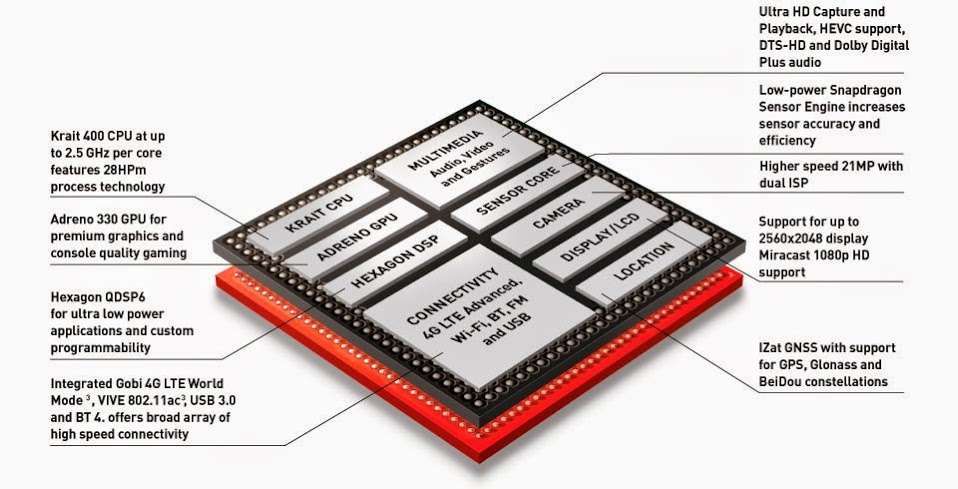 He also announced that the OnePlus One will feature 3GB of RAM. You can read more about that decision here:
http://forums.oneplus.net/threads/the-oneplus-one-performance-only-the-best-neversettle.864/

On top of the other teasing, they also released a video of the CyanogenMod CEO ‘unboxing’ the OnePlus One. Watch the video above to see for yourself.

If you’ve not heard of the OnePlus One, keep checking back and be sure to be here on April 23rd for the full reveal!