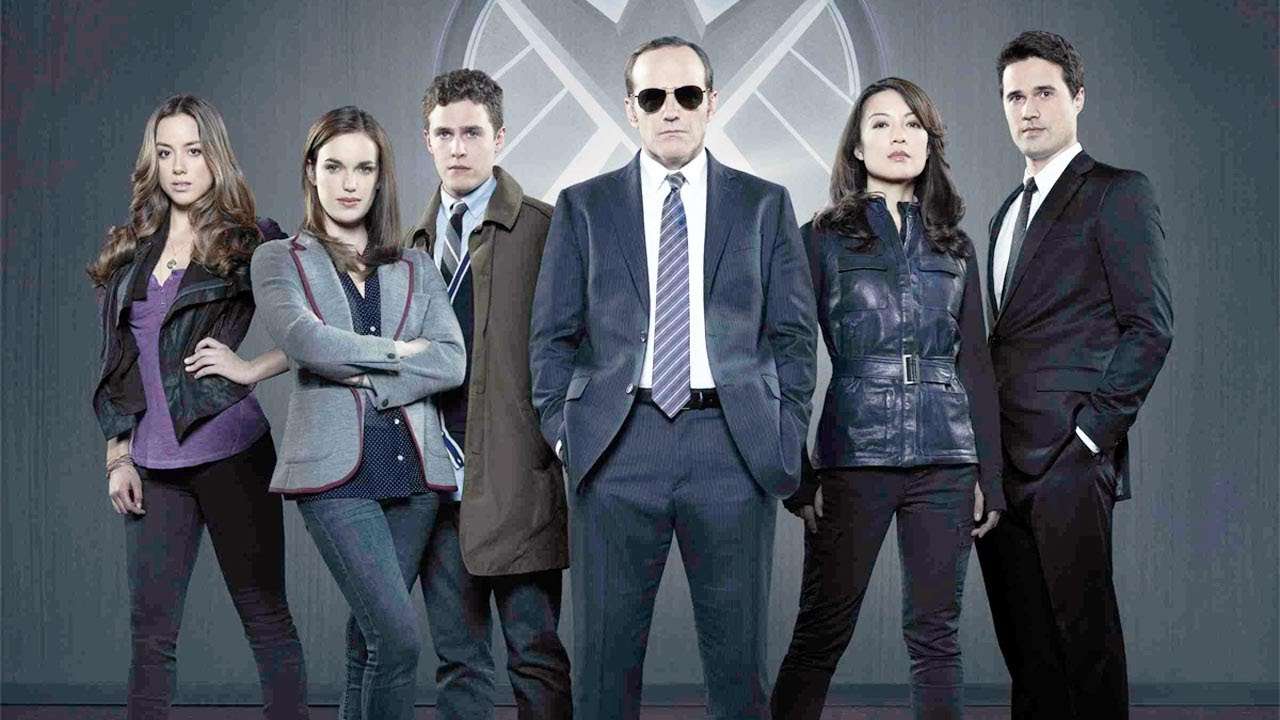 Marvel’s Agents of SHIELD: Everything is Connected and Everything will Turn!

Events in Captain America: The Winter Soldier (see our review here) had huge consequences for the Marvel Cinematic Universe (MCU) that will likely be felt in Avengers: Age of Ultron, Captain America 3 and beyond. In equal measure, it posed the big question when leaving the cinema: What will happen in the Agents of S.H.I.E.L.D. universe? Such significant developments in the MCU surely must have massive implications for Marvel’s smaller screen counterpart, the TV show, Agents of S.H.I.E.L.D. 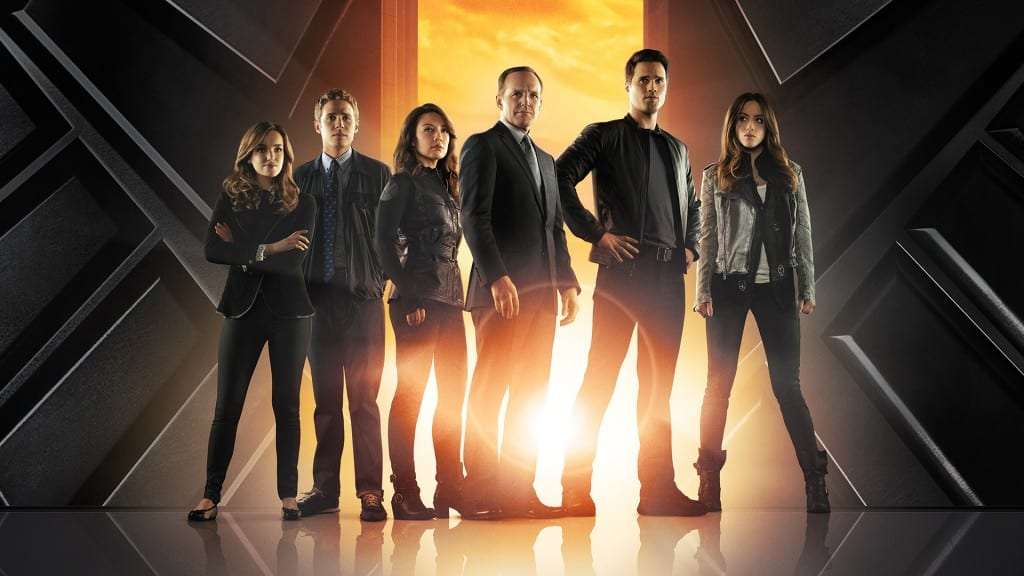 The potential impact from Captain America 2 on the ABC series has been steadily building over the course of the last few episodes surrounding the identity and location of the Clairvoyant and Deathlock in the story arc “Everything is Connected”.

Events build in the episode “End of the Beginning” with the involvement of other agents of S.H.I.E.L.D. that are immediately recognisable from the MCU, such as Agents Sitwell and Blake, as well as from previous Agent of S.H.I.E.L.D. episodes, such as Agents Garrett and Triplett. The investigation in to the Clairvoyant leads to a man in a vegetative state called Thomas Nash and the events that follow opens up suspicion and doubt within Agent Coulson’s team, most notably for Agent Melinda May. 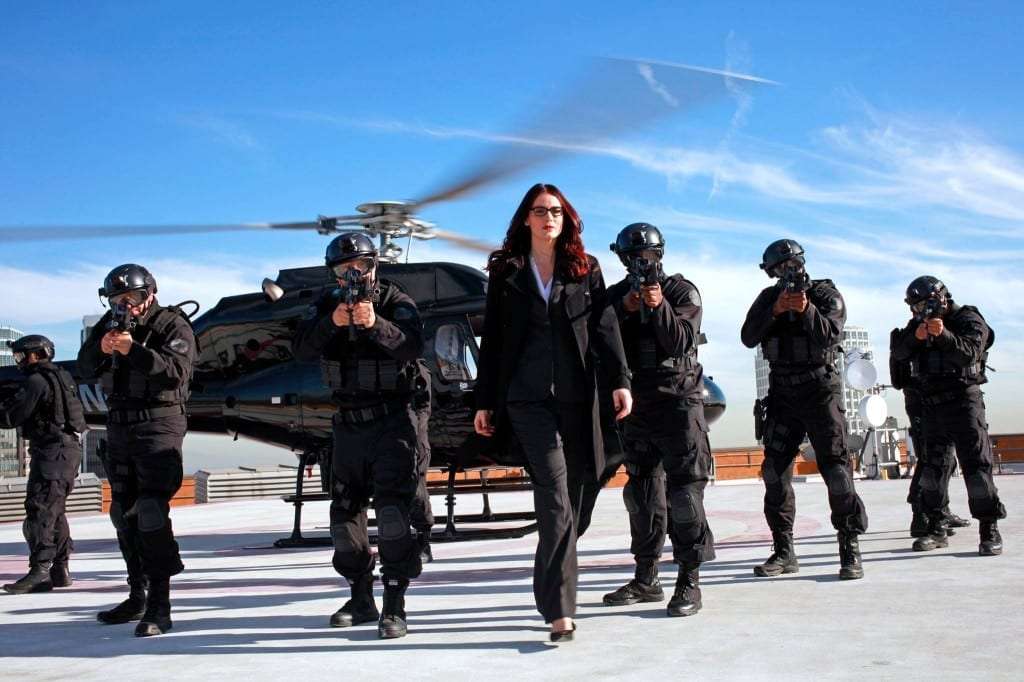 Whilst darker forces appear to be at work that are still not clear and questions of trust within the covert team appear more destructive than ever, the episode “End of the Beginning” establishes some very intriguing story lines within the Agents of S.H.I.E.L.D. universe. It also appears to be smartly setting up the TV show to connect with the larger cinematic story from Captain America: The Winter Soldier in this weeks up-coming episode “Turn, Turn, Turn” in a more meaningful way than was ever the case between Thor: The Dark World and the Agents of S.H.I.E.L.D. episode “The Well”.

The interconnection between Marvel’s film and TV universes look set to provide a truly entertaining tie-in that will likely have long repercussions for Agent Coulson and his team which may impact on the Avengers: Age of Ultron and will only help to serve and propel the stories and excitement of the Agents of S.H.I.E.L.D. series. 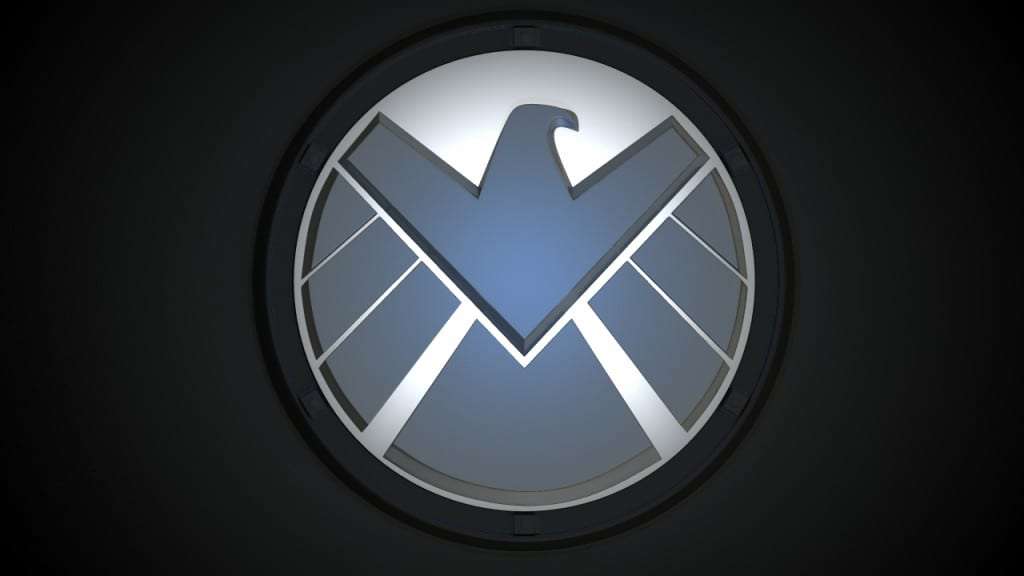