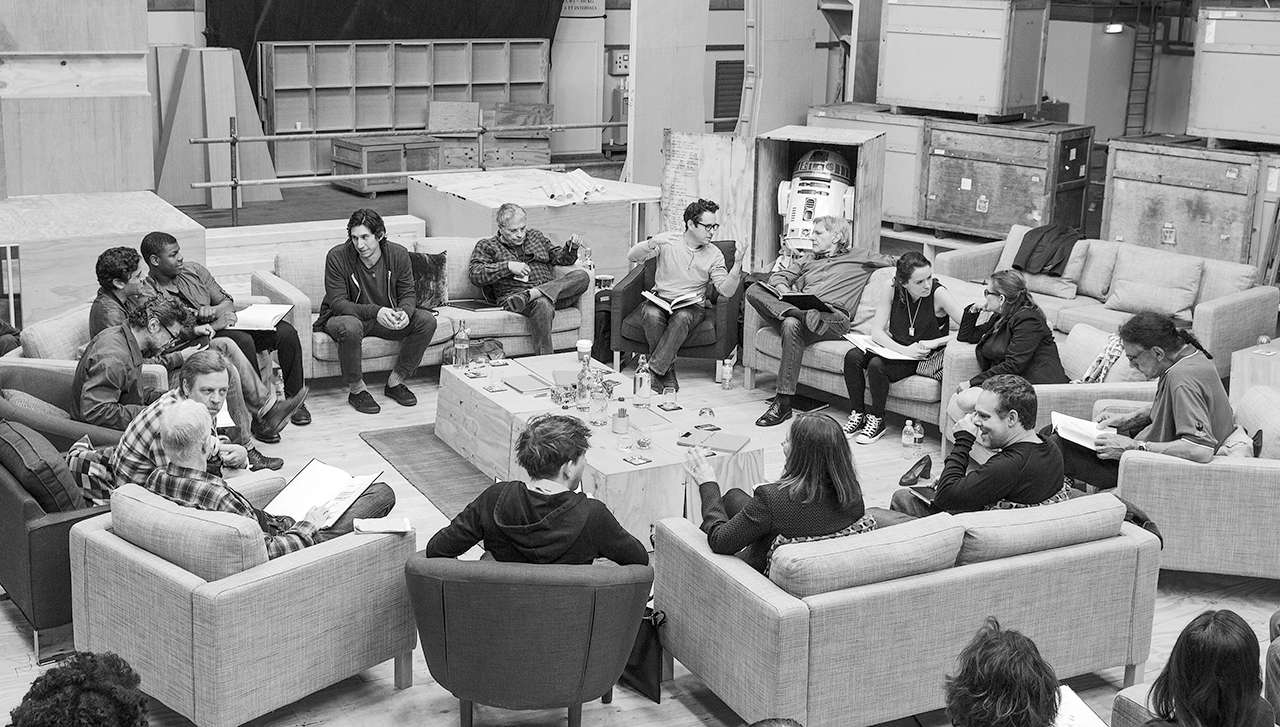 The cast for Star Wars: Episode VII has just been made official – you may want to sit down for this.

The good news is that fan favourites Harrison Ford, Carrie Fisher, Mark Hamill, Anthony Daniels, Peter Mayhew, and Kenny Baker are all involved, with the addition of a number of other great cast members – Andy Serkis for one, think of the amazing mocap work that will be done!

The full announcement from Star Wars Official Website is below, their website is naturally struggling right now.

The Star Wars team is thrilled to announce the cast of Star Wars: Episode VII.

Director J.J. Abrams says, “We are so excited to finally share the cast of Star Wars: Episode VII. It is both thrilling and surreal to watch the beloved original cast and these brilliant new performers come together to bring this world to life, once again. We start shooting in a couple of weeks, and everyone is doing their best to make the fans proud.”

Star Wars: Episode VII is being directed by J.J. Abrams from a screenplay by Lawrence Kasdan and Abrams. Kathleen Kennedy, J.J. Abrams, and Bryan Burk are producing, and John Williams returns as the composer. The movie opens worldwide on December 18, 2015.