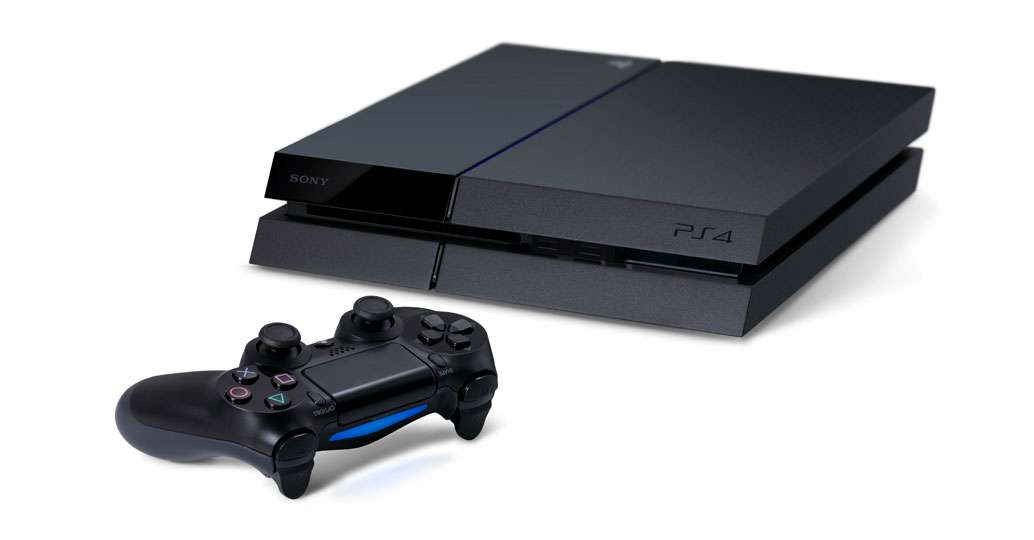 The Playstation 4 has just been updated to software version 1.70 which adds quite a few handy new features. Firstly, there’s a brand new video editing app SHAREFactory which lets user add all sorts of effects and filters to their recorded gameplay and PS4 camera footage. There is also added ability to download upcoming game releases days before release so as to be able to play them the second they launch.

You can now transfer saved gameplay and screenshots to external storage devices and HDCP has been turned off to allow users to stream gameplay to external capture devices. You now also have the option to turn down the ‘battery-draining’ light bar on the Dualshock 4 controller along with many other features.

The PS Vita has also been updated to version 3.15 which improves it’s connectivity to the PS4 allowing for such things as automatic device registration.