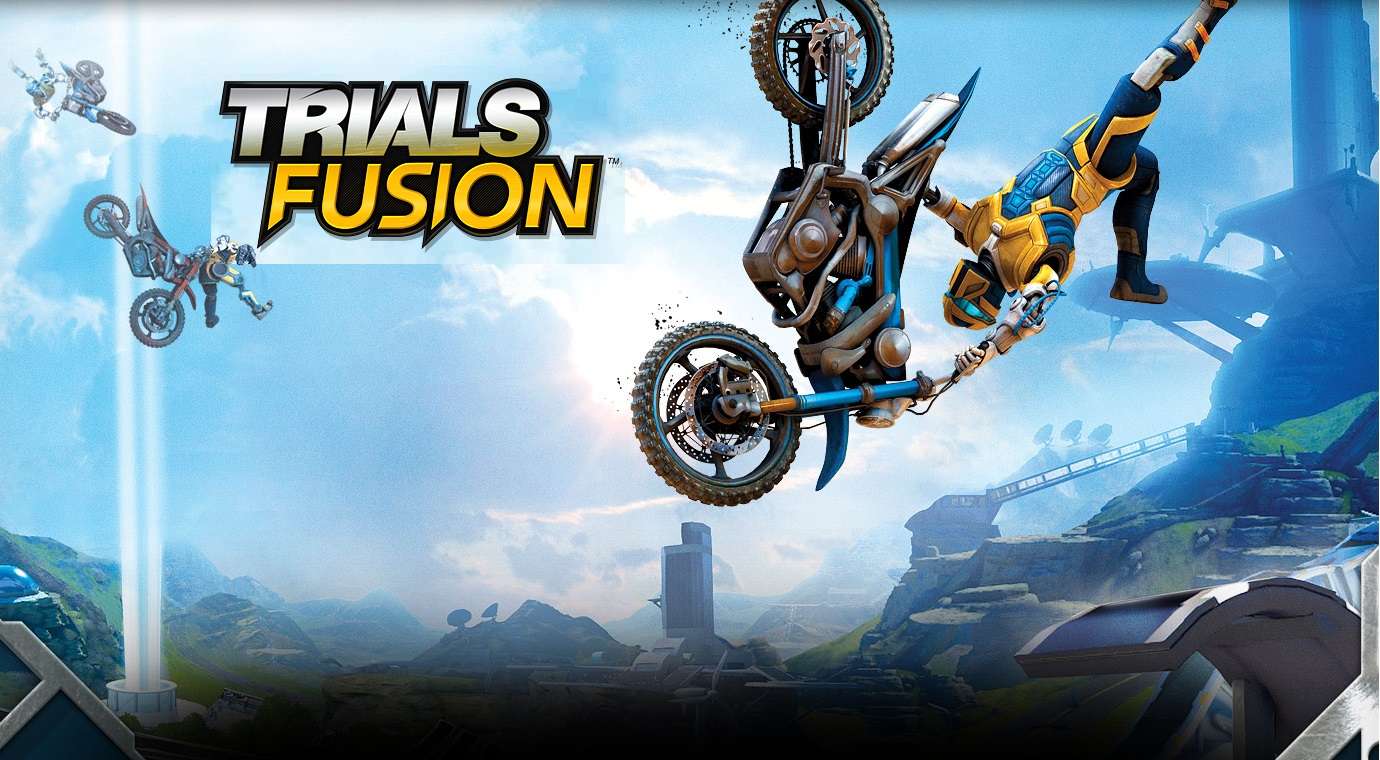 Trials Fusion is a deceivingly hard (and frustrating) game that appears super easy at first.

The premiss is simple simple, you’re a Moto X rider needing to get from point A to point B without falling or dying! Simple Right. Even the controls appear to be simple. You have your accelerator and brake on the triggers and the left analogue stick is for leaning forward and back. Those will be your main controls. The addition of the right thumb stick comes later and allows you to preform ‘tricks’. Thats it… sounds simple right? 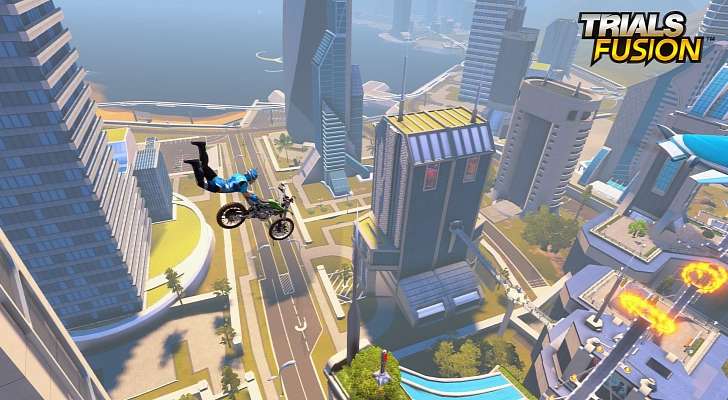 At first its quite forgiving and you have much more freedom and looser tollerances to dance you fingers over the accelerator and the left thumb stick to make sure you fall off when going up hill, or back when accelerating. At the beginning of each section you do a bit of training to get use to the techniques – e.g. going uphill, bunny hopping, landing on awkward angles, etc…

In terms of location, you are in a futuristic world. The developers have said with Trials Fusion, compared to the previous games, they wanted to try and keep the world and design language consistent and they appear to have been successful in that. Each section has a ‘theme’ – e.g. city, snow, desert to name but a few – and each section has it’s own bevy of obstacles to overcome. I love the look and the graphics of Trials Fusion on the PS4. There was a nice high framerate with very little jaggies to be seen. My one grip would be the texture pop-in, especially when you restart a level / section multiple times over and over, but if that pop-in is the side effect of near instant restarts, then I learned to live with it (and you should to) as you’ll be restarting LOTS! 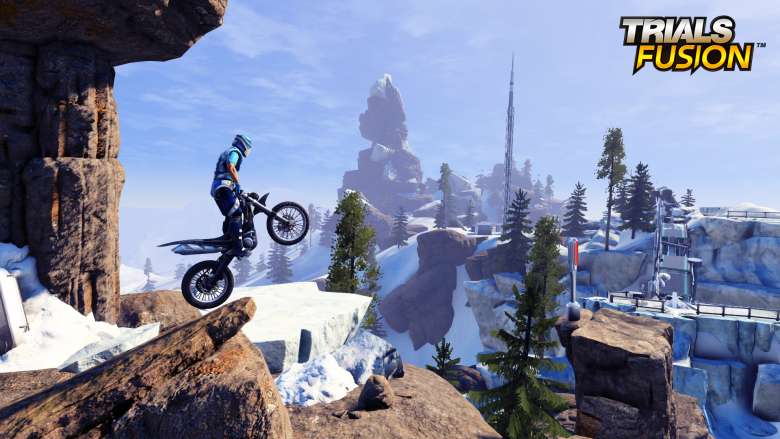 On that point, while the initial levels of the ‘easy’ and ‘medium’ difficulty can eventually be overcome in a couple of tries and allow you get the gold medal, some of the later levels are unbelievably frustrating. I mean, I had gotten to a point in one of the later levels where I had retried to get past a particular obstacle over 300 times!! Did I annoy me and I quit, yep, but did I go back again a few hours later and try again… yep! That’s the effect this game will have on you. It’s so easy to pick up and play for a while and put back down again.

As you progress through career mode you’ll unlock a number of new bikes (and even a quad bike). Each bike has it’s own handling charasitcs, so there are times you’ll restart the level with a different bike because you’ll realize that the original one you chose couldn’t finish the level because it wasn’t fast / powerful / light enough and that’s ok! It’s all part of the game. You’ll also unlock new levels and character ‘upgrades’ (by upgrades I mean, t-shirts, helmets, etc..) 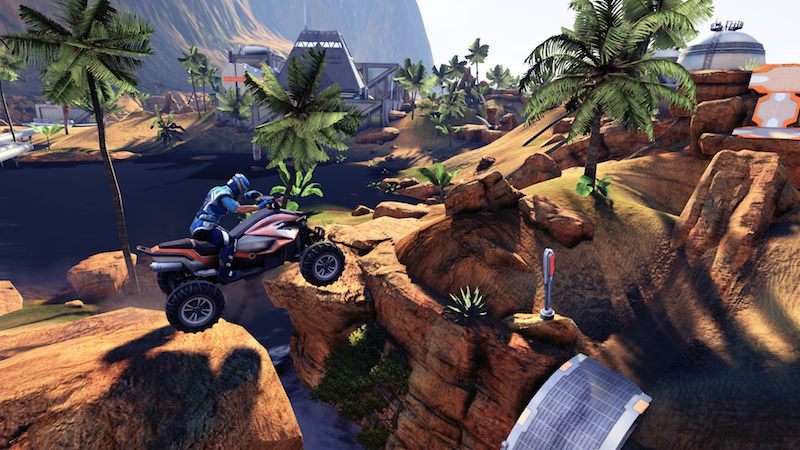 On top of the career mode, there’s a whole level builder you can try. You can either build your own level or play levels built by others. It was fun to try out some of the CRAZY levels some people put together and adds a lot of life to the game in the way you can go back and try levels that weren’t there yesterday!

Over all, Trials Fusion is a game that’s equal parts fun and frustrating, but I couldn’t not recommend it. I loved my time playing it and am still going back playing it. It’s graphically very pretty and the controls are tight and accurate.

Trials Fusion is available now on PSN, Xbox Arcade and in stores!