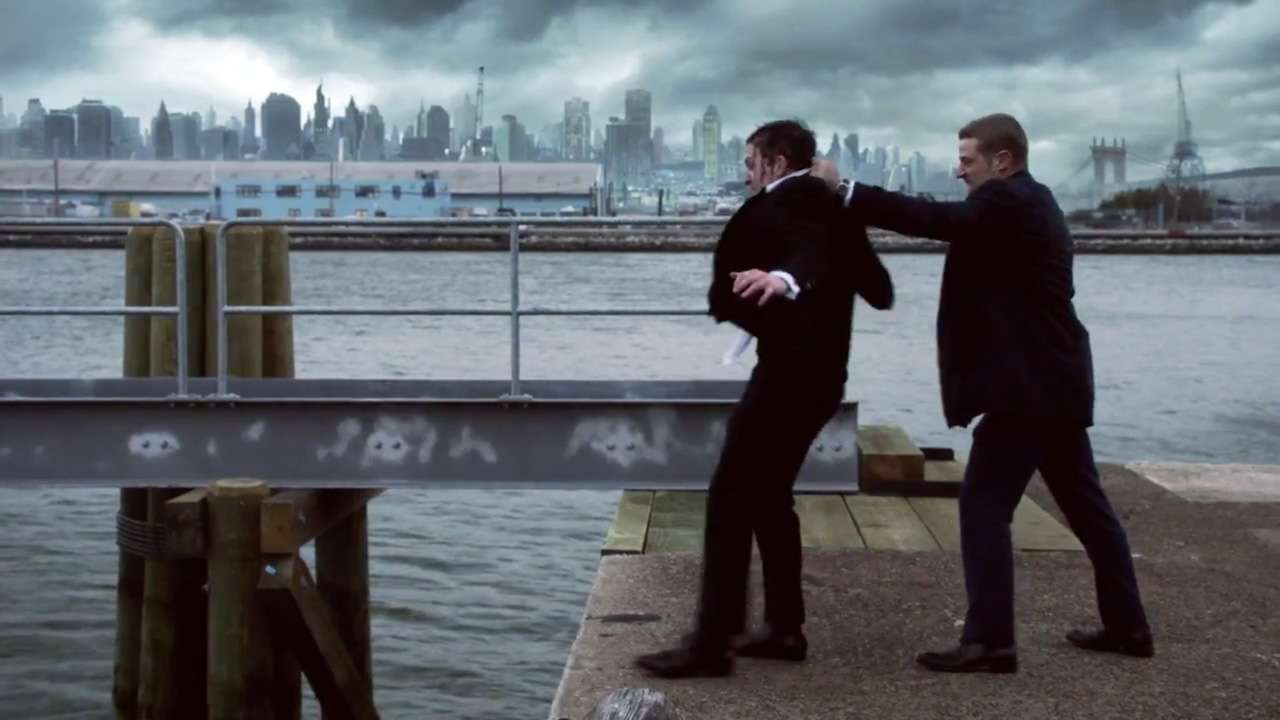 “Witness the origins of the infamous city. One detective. One mission. One crime…that will change everything.”


Earlier this week we learned that the Fox Network had picked up the TV show Gotham and officially ordered to series a full season of the show. Then on the same day Fox Networks further heightened our excitement and released in quick succession the official trailer for the upcoming TV series during the season premier of 24: Live Another Day. 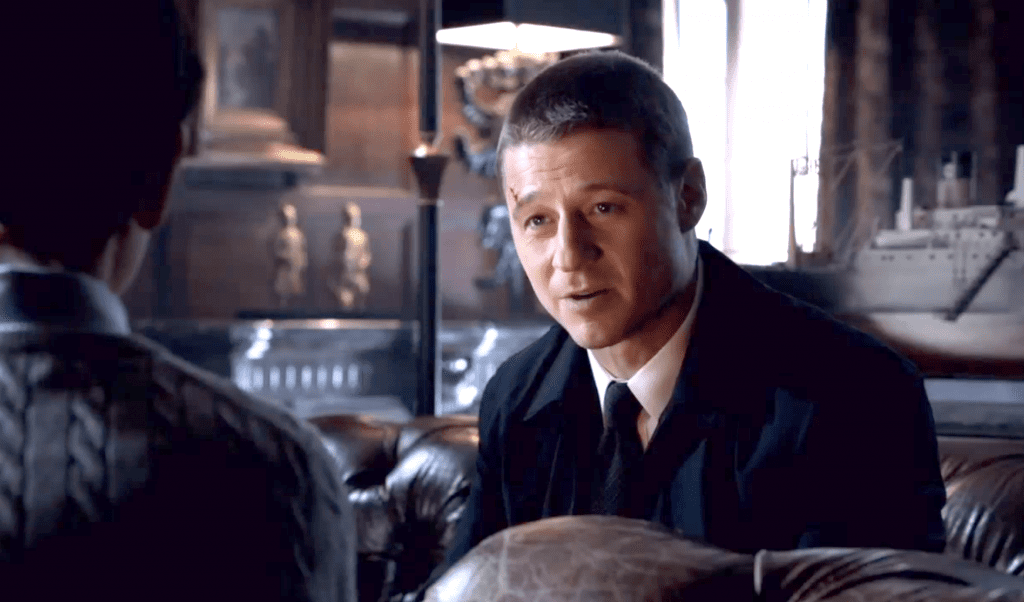 Gotham, set before the Batman, is centred on the Gotham City Police Department (G.C.P.D.) and charts the origin stories of the villains and vigilantes that come to make Gotham infamous. On their trail is the rookie detective Jim Gordon (Ben McKenzie) and his partner Harvey Bullock (Donal Logue) as they investigate and deal with the chaos left behind by these mobsters, gangsters and felons. 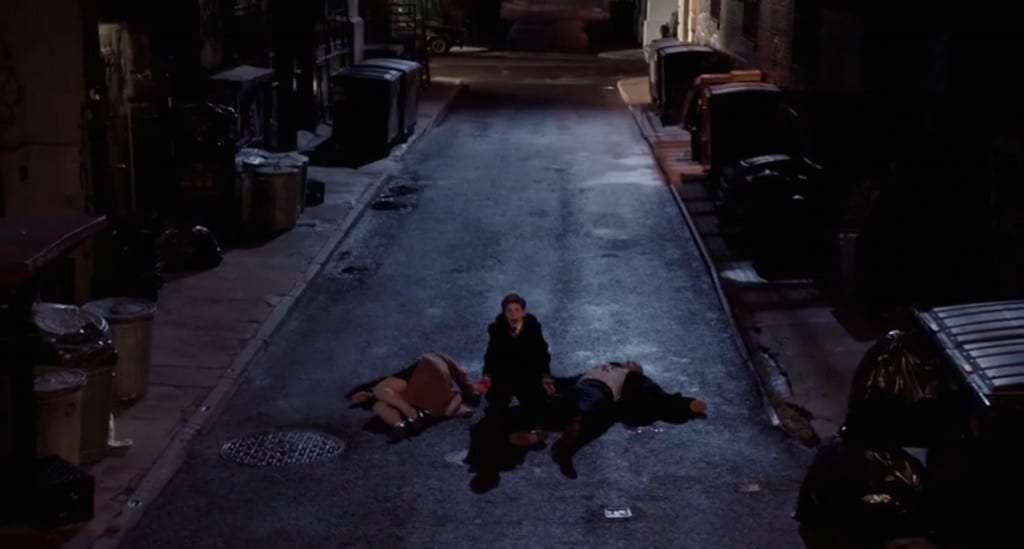 The official trailer released this week gives us our first glimpse of the Gotham TV series and it looks intense, gritty and corrupt.  The death of Thomas and Martha Wayne appears to set the City of Gotham down a dark path to lawlessness and turmoil. As the City implodes, the citizens of Gotham and the detectives of the G.C.P.D. are caught up in this anarchy and must decide how they will maintain control of their city. It poses questions of them and their character and challenges their past. In an intense piece of dialogue between Jim Gordon and Harvey Bullock we learn of the struggle that is faced by both men in this time of war for Gotham.  This depth of character in the two-minute trailer is exciting to watch and bodes well for the upcoming series.

The trailer also gives us our rogues gallery for the series with our first look at the sublimely cool-looking Jada Pinkett Smith, as the mob boss Fish Mooney, and her lackey the greasy looking psychopath-for-hire Oswald Cobblepot (Robin Lord Taylor). In a great sequence from the trailer Jim Gordon is “questioning” Cobblepot and we are left in no doubt the many shades of grey to this world even amongst its law enforcement. Other intriguing personalities are introduced in the trailer, including Edward Nygma (Corey Michael Smith) and a young Poison Ivy (Clare Foley). How these characters originate in the series and potentially evolve will be compelling and should add a new episode to the mythos and build upon the canon of this universe. 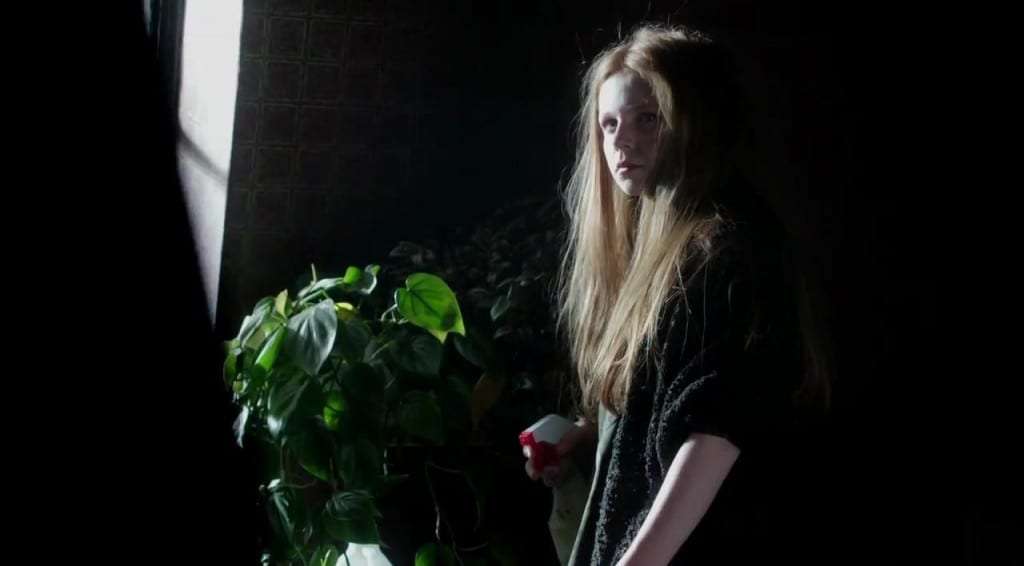 The announcement by Fox this week, is great news for those anticipating the release of the TV series Gotham that is scheduled for Autumn 2014 in the USA. The drama series, as of today, is still to be picked up by a channel in Ireland or the UK.

For a detailed breakdown of the trailer head over to GothamTVPodcast.com where I have an in-depth discussion on all the reveals with co-host Derek in a thirty minute podcast on this extended Gotham trailer. 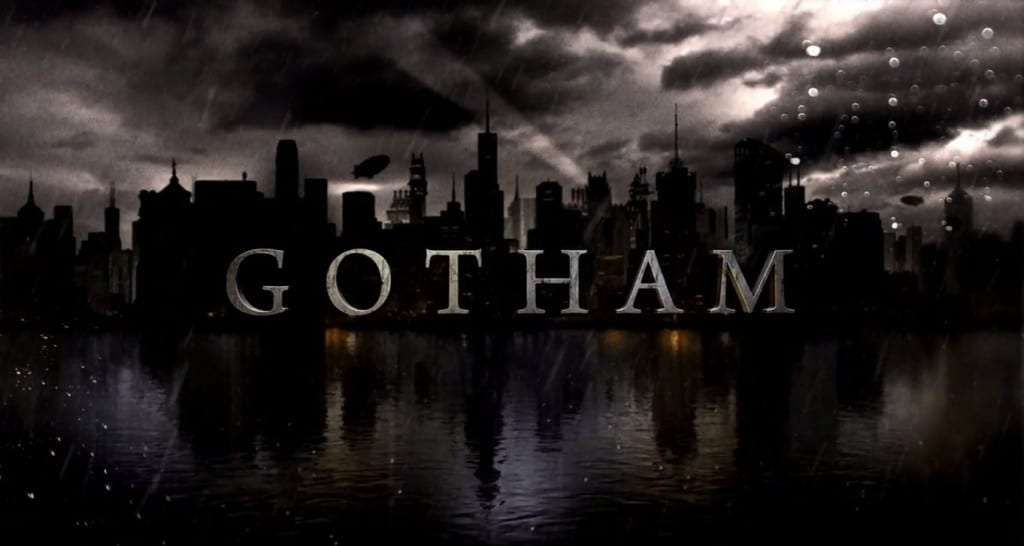