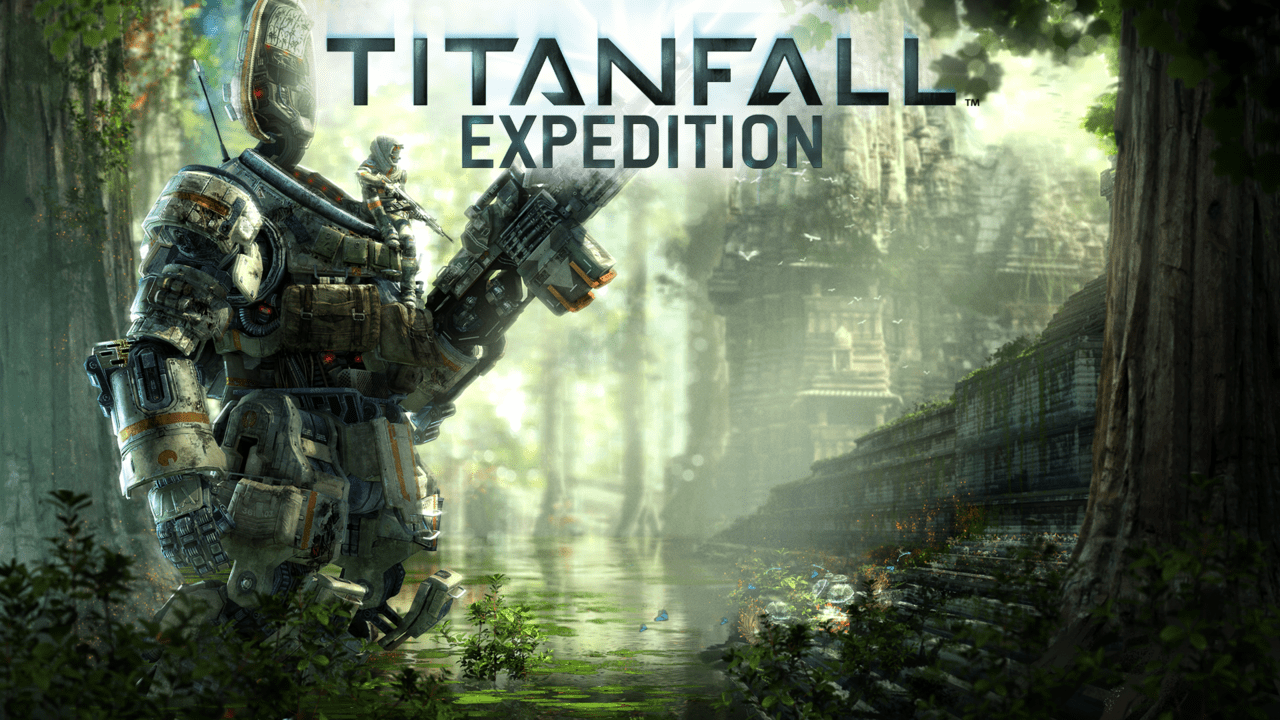 Thanks to EA UK‘s YouTube channel, we’ve just seen the very first trailer for Titanfall DLC (downloadable content) christened “Expedition”. The DLC is slated for drop from orbit and be released later this month on Xbox One and PC. But if you’re playing the game on the Xbox 360, you’ll have to wait until later in June for the DLC according to the game’s official site. 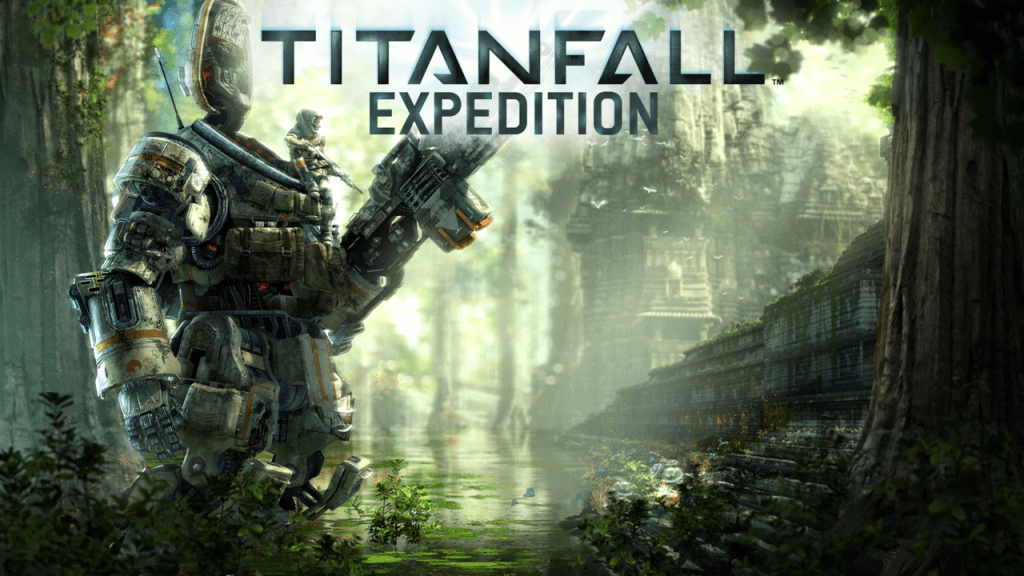 The Titanfall DLC – Expedition is essentially a map pack containing three new stages: and takes place after the multiplayer campaign. The first map is called “Runoff” and consists of three main buildings that are connected with sky-bridges and running billboards, with a trench running through the centre of the map. “Swampland” is set among the ruins of “archaic alien technology” and features trees for wall running. The third map called “War Games” is based in the game’s training simulator.. You can see them all above in the video.

Still haven’t played the game yet? For more on our view on the game, read our review.