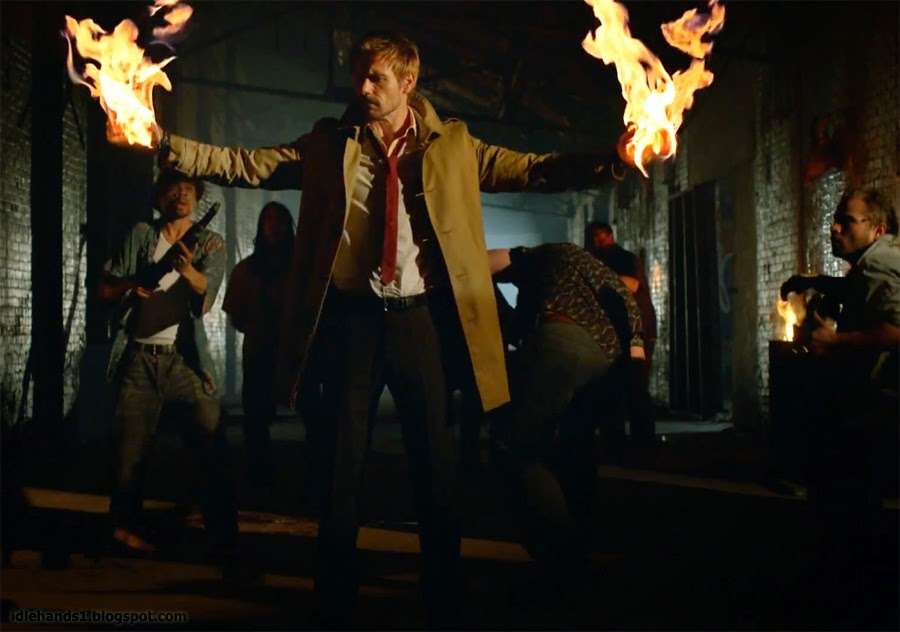 Hot on the heels of the Gotham trailer comes another DC property destined for the small-screen, with the release of the first official trailer for demonic TV show Constantine and confirmation of a series order by NBC. This is certainly good news for fans of the DC universe. 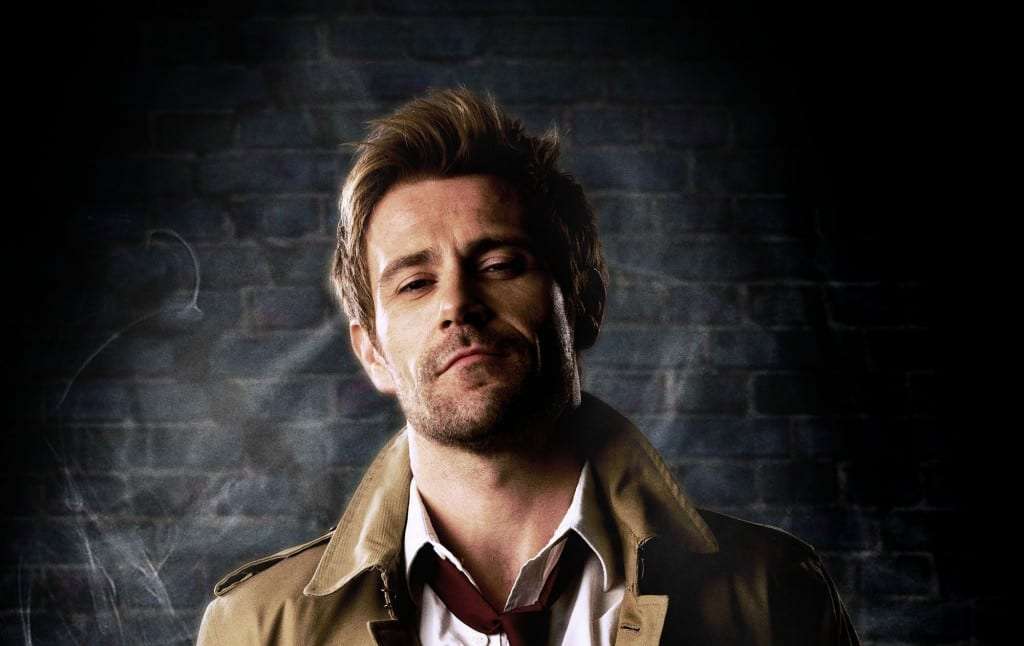 The Constantine TV series is based on the popular chain-smoking (or nicotine gum chewing) demon hunter and dark arts aficionado John Constantine (Matt Ryan). Constantine first debuted as a character in Alan Moore and Steve Bissette’s re-imagining of the Swamp Thing and was developed further by Jamie Delano particularly in the Hellblazer comic series that is set to form the basis of the TV show.

The show will look at the guilt-laden John Constantine and his battle with his past sins and transgressions. Through an unusual revelation he begins to glimpse the world on the “the other side”…and its inhabitants! Investigating this spiritual realm Constantine begins to realise that humanity’s existence is not secure or safe from these other forces. With his healthy cynicism and his trusted friend and companion Chas Chandler (Charles Halford), Constantine resolves himself to fight against these demons and ghouls in a battle to save humanity from the world of evil. 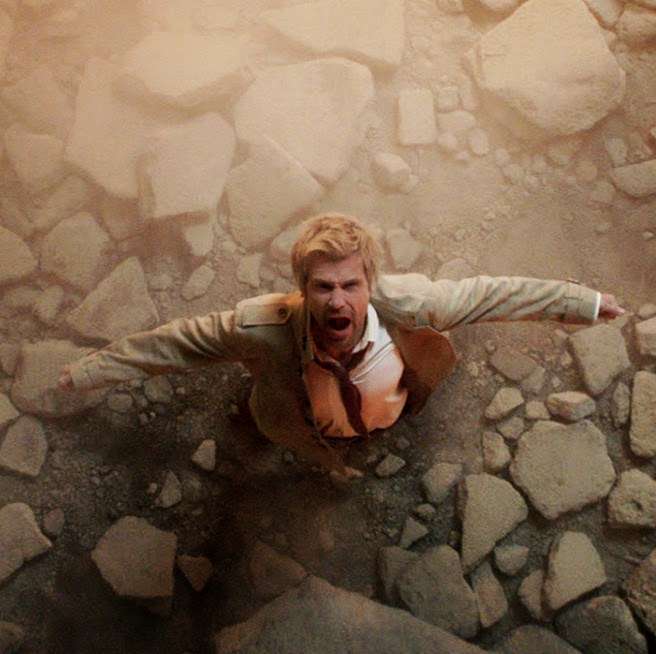 The first official trailer tantalises us with the down-to-earth John Constantine, following his electric revelation at Ravenscar Psychiatric Facility, with his khaki trench coat, blond hair and British (but not Scouse) accent. There is a lovely little exchange of dialogue between Constantine and the doctor in Ravenscar, where in response to the doctors enquiry about his stated profession “Master of the Dark Arts” Constantine corrects him in true dead-pan fashion saying: “That says master, does it? I should really change that to say petty dabbler. I hate to put on heirs.” 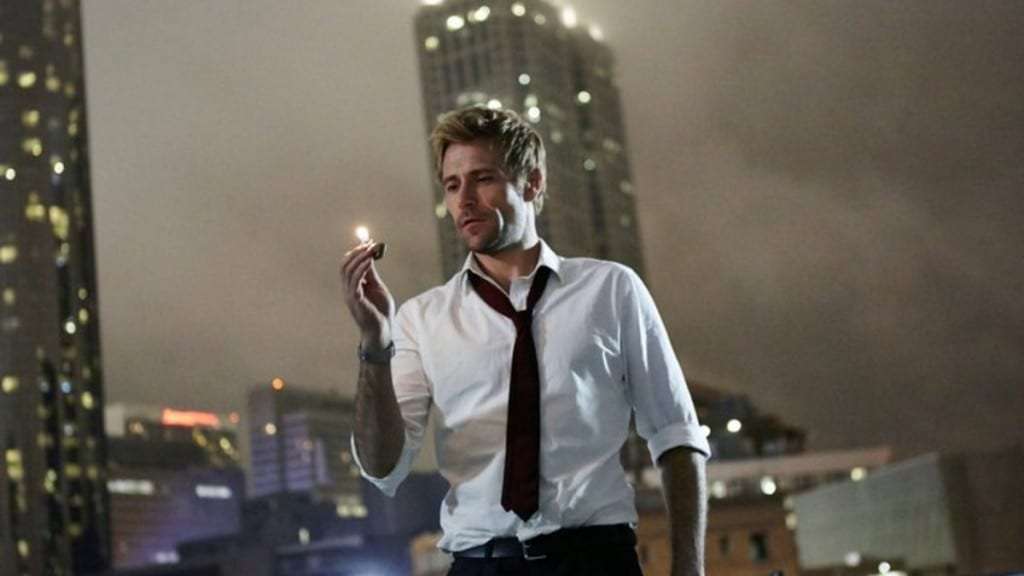 We also get introduced to a young lady called Liv (Lucy Griffiths). Constantine has promised her father he will protect her from the creatures of the underworld. Liv can also tap in to the spirit world exposed to Constantine and has the granny from hell! Certainly the trailer establishes the horror and occult themes that we are looking forward to. Given NBC also produces Hannibal and with horror director Neil Marshal behind camera it seems to be in good hands. We also get to see Harold Perrineau’s angel called Manny and the foreboding warning that all is not right in purgatory and danger is on its way. Manny reveals some of Constantine’s past, opening up the window to the story of his torment and guilt that drives him to do what he does.

The show certainly has a pedigree to live up to from the original graphic novel sources by Alan Moore and Jamie Delano, through writing credits for Northern Irish comic writer Garth Ennis (Preacher) and David S. Goyer (Batman, Man of Steel, Blade), to director helmer Neil Marshall (Descent, Dog Soldiers, Game of Thrones). We are very excited to see Constantine fulfil its potential in its first season and hopefully beyond; especially given the talent in front of and behind the camera. 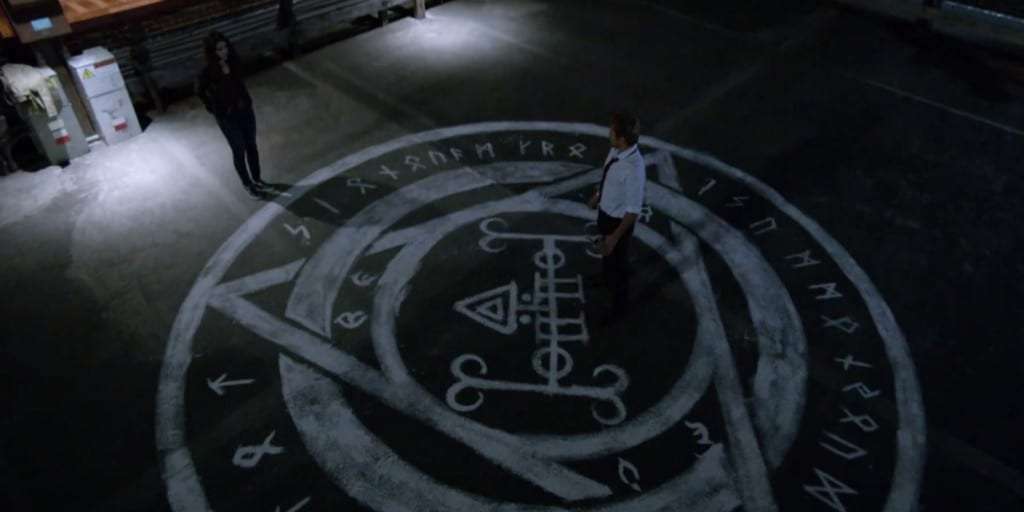 Constantine is scheduled to air on NBC this Autumn 2014 on their Friday night line-up after Grimm in the USA. The drama series, as of today, is still to be picked up by a channel in Ireland or the UK. We will let you know when it does get an Irish or UK broadcaster. 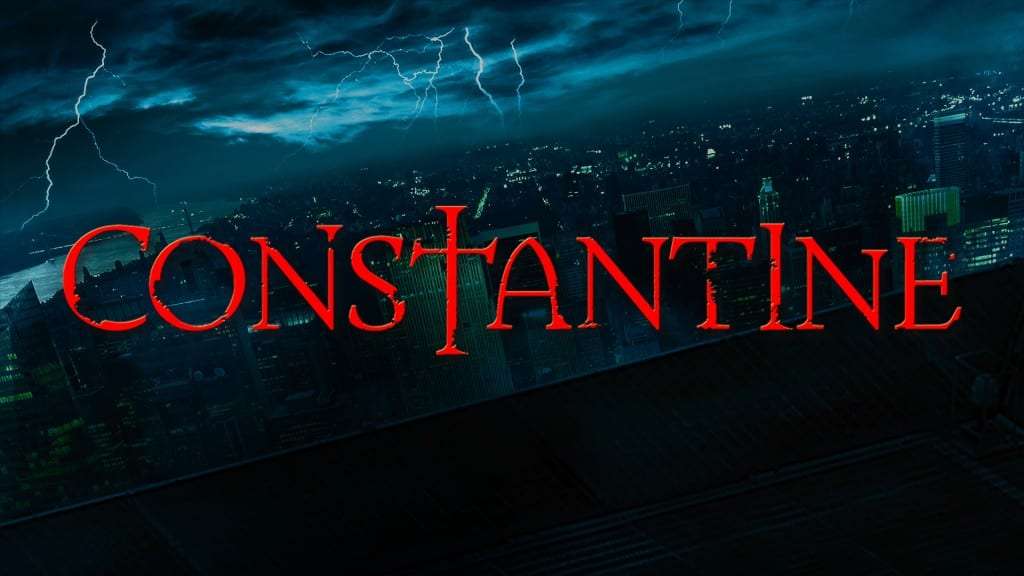